An Earth Day protest: The March for Science is set for April 22 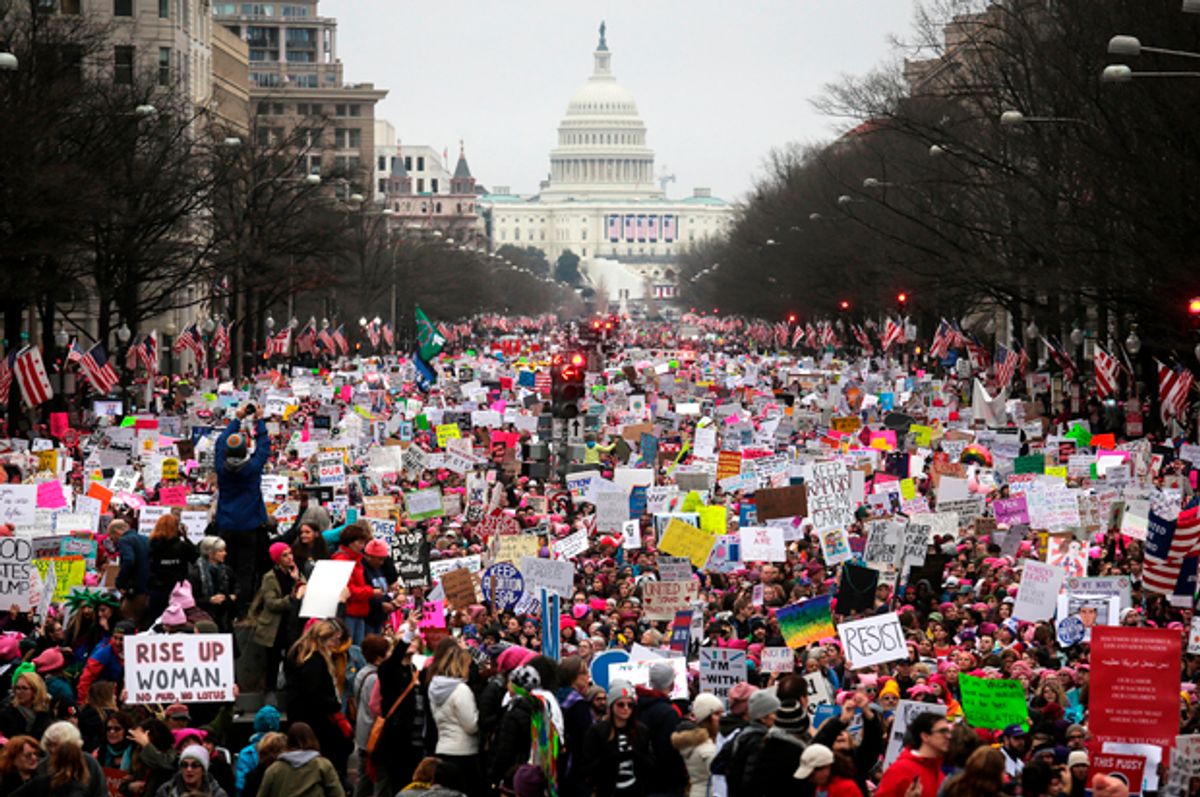 Scientists officially have a date where they’ll be taking to the streets.

The March for Science has been scheduled for Saturday, April 22 in Washington, D.C. A growing constellation of marches are also scheduled for that day in cities across the U.S.

The March for Science will take place on April 22, 2017. We hope to see you in D.C. and around the world! #ScienceMarch pic.twitter.com/tXzvu8SsS3

What began as a Reddit conversation has grown into a movement of scientists and science lovers standing up for evidenced-based policy making and inclusivity in the science community.

The date of the march isn’t just an average Saturday. April 22 is Earth Day, first celebrated in 1970.

The original Earth Day is seen by many as a turning point in the environmental movement. The year itself also marks a major turning point for the U.S. government and environmental policy. In 1970, Richard Nixon signed the Environmental Protection Agency into existence and it began operating that December.

The circumstances from the March for Science are a bit different in 2017. For one, it isn’t focused solely on environmental science but all disciplines from astronomy to zoology. There’s also not a swell of support for science in the federal government. In fact, the march was inspired by a Congress and president that appear hostile to science, particularly in regards to climate change.

The march comes amid a flurry of other unrelated efforts by researchers to rally around science. That includes a pledge signed by more than 14,000 women scientists, a letter sent to President Trump by 151 scientific institutions arguing that he should rescind the immigration ban, and efforts by researchers around the world to guard federal climate data.