More and more keeps coming out about the operation in Yemen 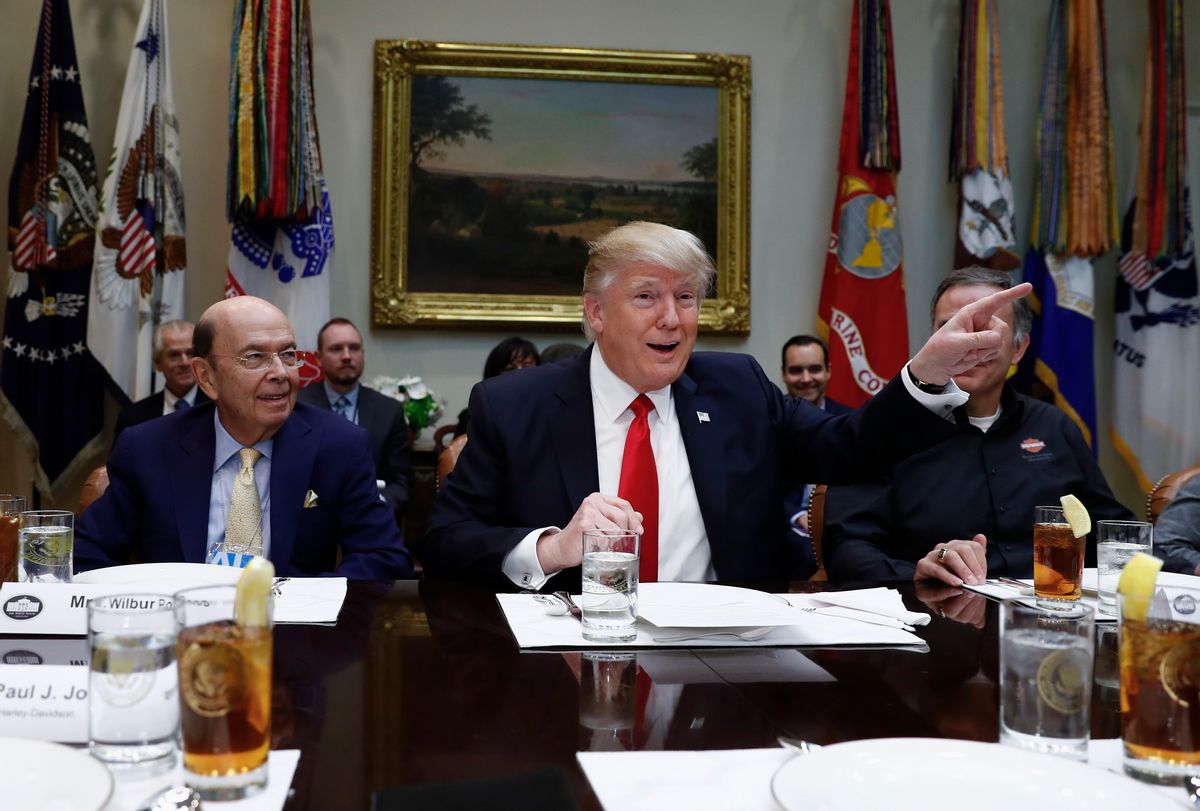 Colin Kahl, who served as a national security official under President Barack Obama, fired off a series of tweets on Thursday arguing that while the Defense Department had discussed Yemeni raids with Obama in a general fashion, the specific raid attempted by the Trump administration was not brought up.

Some Yemen facts: 1/DoD worked up GENERAL proposal for OVERALL set of expanded authorities for these types of raids at end of Obama admin

2/The broad package was discussed in the interagency in the closing weeks of the Obama term. This particular raid was NOT discussed.

3/Moreover no recommendation was made other than a recommendation to provide the next Administration with the necessary information. — Colin Kahl (@ColinKahl) February 2, 2017

4/Idea was for next team to run a deliberative process to assess risks. — Colin Kahl (@ColinKahl) February 2, 2017

5/And, critically, Obama made no decisions on this before leaving office, believing it represented escalation of U.S. involvement in Yemen — Colin Kahl (@ColinKahl) February 2, 2017

6/And therefore should not be something he decided a few days before leaving office. Obama thought the next team should take a careful look. — Colin Kahl (@ColinKahl) February 2, 2017

7/ And run a careful process. From what I've read and heard, however, team Trump didn't do a careful vetting of the overall proposal or raid — Colin Kahl (@ColinKahl) February 2, 2017

8/Instead, Trump apparently had dinner with Mattis/Dunford and greenlit the op. I've heard there was a Deputies meeting the next day, but... — Colin Kahl (@ColinKahl) February 2, 2017

9/DC was brief and basically irrelevant since the decision had been made the night before.

10/So, in a nutshell, Trump and his team owns the process and the ultimate decision--and the consequences.

From NSC director for Yemen under Obama: https://t.co/Lyc5hTsDjD

Later, when an anonymous official told The Washington Post that "the raid had been planned several months and was given full consideration by the previous administration," Kahl made it clear that this was not true.

The raid, which was postponed until a moonless night would give the military an advantage, resulted in the deaths of numerous civilians, including women and children. The military claims it was a success in terms of gathering valuable intelligence about terrorism.

Pentagon spokesman Jeff Davis, a captain in the Navy, told The Washington Post that "this was an operation that for reasons of the calendar had a date when it was most optimally conducted. That date happened to fall after January 20th, and that’s when we sought the authority for and received the authority for proceeding with it." He also denounced claims by The New York Times that the mission had been compromised, saying, "we have nothing to suggest that this was compromised."