The restriction was criticized by the NRA and the ACLU 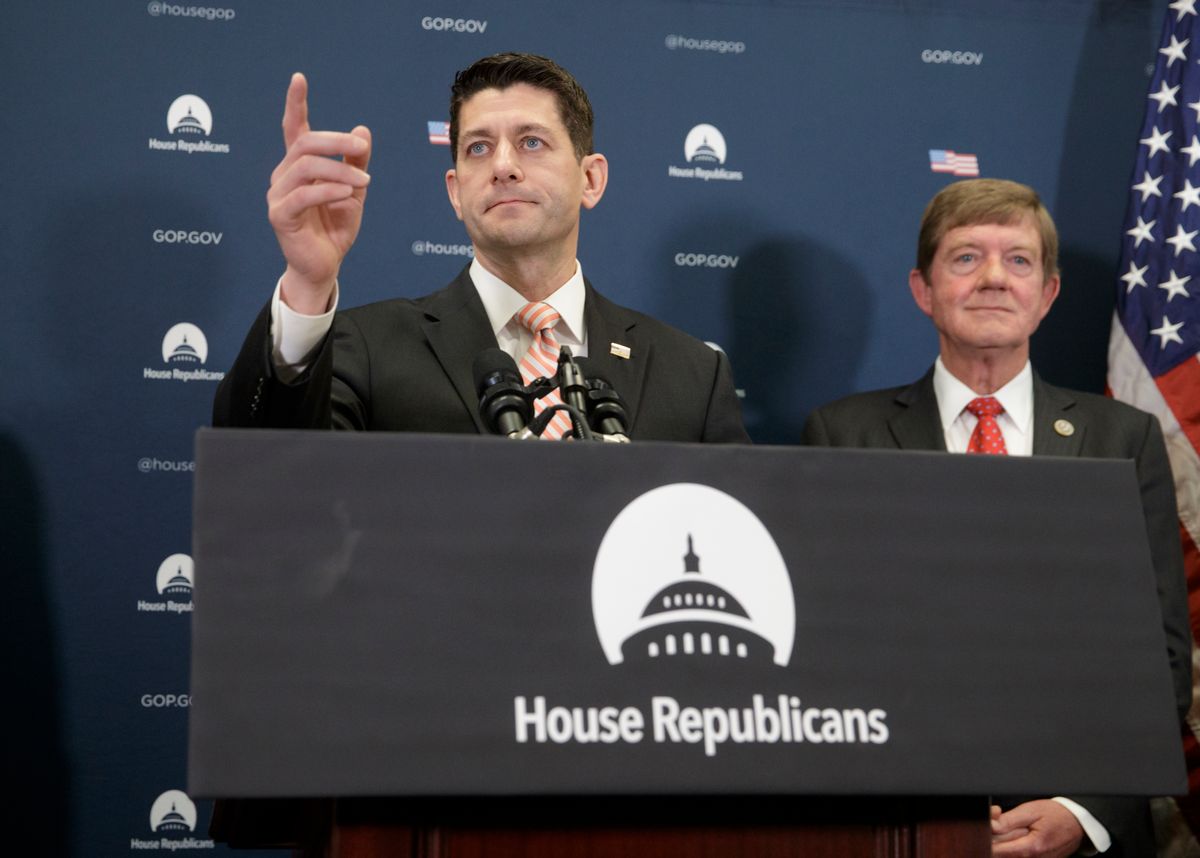 With President Trump in the White House, the Republican-controlled House took the first steps to scrap an Obama administration rule that required gun background checks for Social Security recipients with a mental illness.

The regulation was instituted in the final months of President Barack Obama's time in office. It required the Social Security Administration to forward the names of disabled recipients to a database that kept a list of individuals ineligible to purchase a firearm.

The rule sought to prevent those with mental illness to buy guns. But opponents of the rule, including the National Rifle Association and the American Civil Liberties Union, criticized the regulation, arguing it did not provide due process.

"The Social Security Administration not only overstepped its mission with this regulation, it discriminated against certain Americans with disabilities who receive Social Security benefits. The agency should be focused on serving all of its beneficiaries, not picking and choosing whose Second Amendment rights to deny," said Rep. Kevin Brady, R-Texas, who chairs the Ways and Means Committee.

Democrats said that Republicans were just doing the bidding of the National Rifle Association. They argued that a repeal of the regulation would only lead to more gun violence.

"The American people and the families that are being hurt day after day by gun violence — they deserve some due process too," said Rep. Lloyd Doggett, D-Texas.

Republicans are using the Congressional Review Act as a mechanism to repeal regulations established by Obama before he left office.

The Senate will likely pass the measure and there is little chance President Trump will veto it.