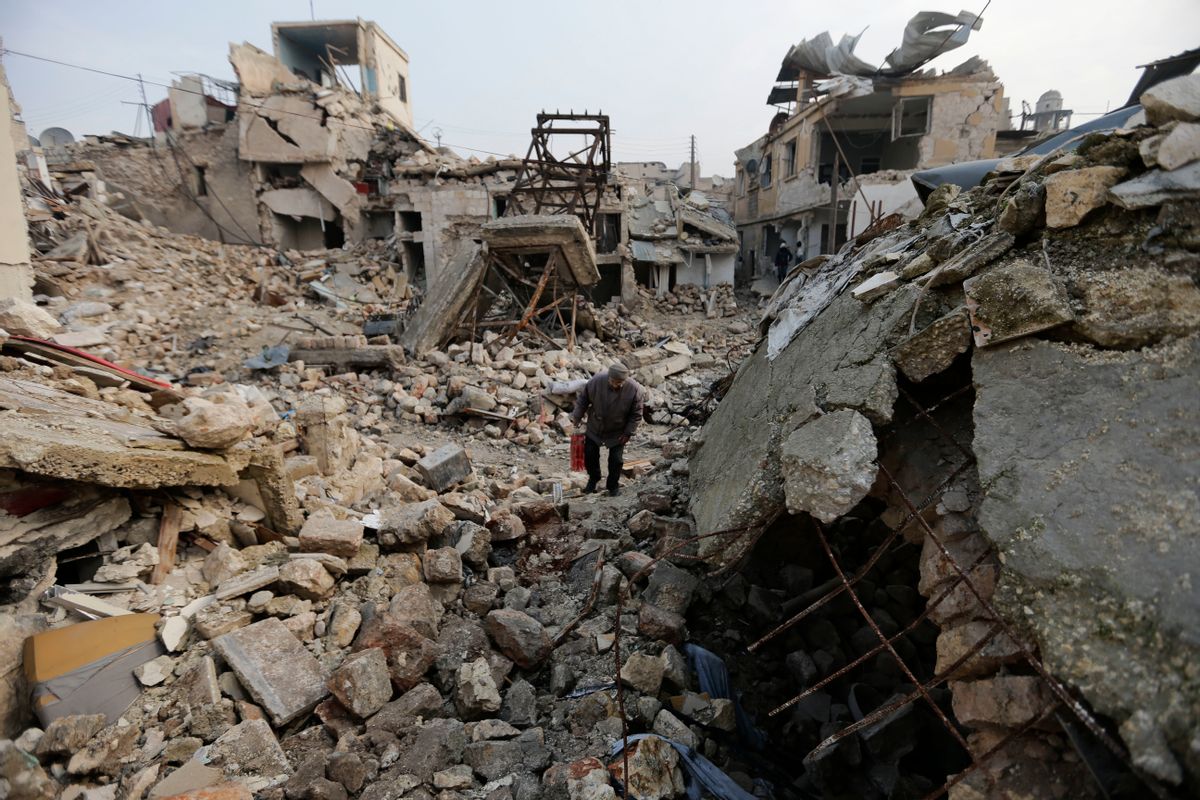 A new report indicates that President Donald Trump discarded a plan developed by President Barack Obama for the Syrian conflict, one that had been in development for roughly seven months.

Three days before Trump's inauguration, the Obama administration shared with the Trump team a plan to arm Kurdish fighters in northern Syria as a way of more effectively fighting ISIS, according to a report by The Washington Post. Because the Turkish government views the Kurdish fighters as their primary terrorist threat, the Obama administration's plan also included a narrative it could provide to Turkish President Recep Erdogan that could assuage his predicted concerns.

"They provided the information, but we found huge gaps in it," one senior Trump official who saw the document told The Post. "It was poor staff work."

It is not yet clear what Trump's plan will be in terms of Syrian policy. One possibility that has been widely discussed is that Trump will seek to work more closely with Vladimir Putin's Russia in order to fight the Islamic State in that country. He might also defer to the strategic instincts of Defense Secretary James Mattis, for whom Trump reportedly has a high regard.

The Trump administration's most recent major policy move in Syria was to announce on Friday that the president had talked with King Abdullah II of Jordan about creating safe zones both in and around Syria as a haven for that nation's war refugees. This is consistent with a policy that Trump talked about last week, when he said he wanted the Pentagon and State Department to draft up a safe zone plan for the Syrian conflict.

Russia has expressed opposition to such a plan.