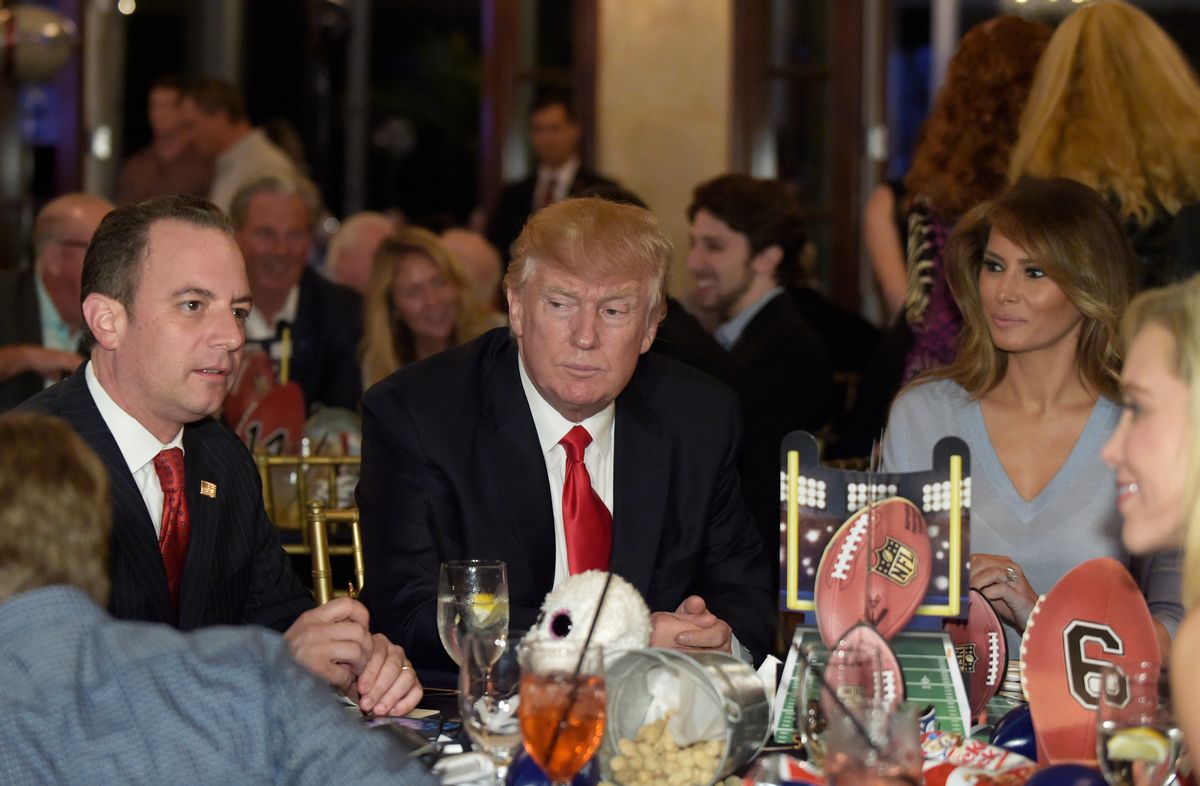 President Donald Trump took to Twitter on Monday morning to engage in what his emerged as a favorite pastime — blasting negative media coverage.

I call my own shots, largely based on an accumulation of data, and everyone knows it. Some FAKE NEWS media, in order to marginalize, lies!

What is perhaps most striking about Trump's response to the poll is the fact that it reveals how he has been watching CNN in the first place. After all, this is the same network that Trump has publicly denounced as "fake news". At the same time, this behavior is consistent with reports that Trump's incessantly watches TV, which even included updating one of the White House's TVs so he can watch the news while eating his lunch.