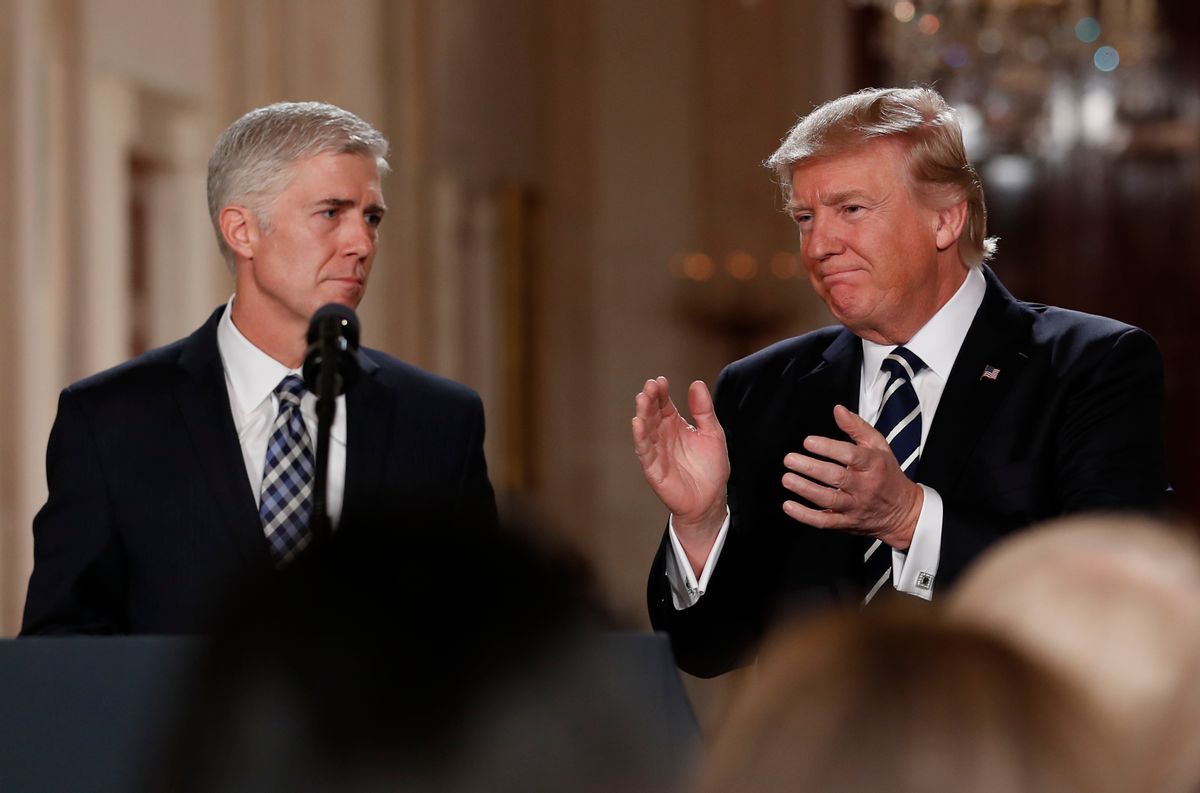 Neil Gorsuch, President Donald Trump's nominee for the Supreme Court, is facing questions about his claim that he volunteered at Harvard Law School programs designed to help poor and incarcerated clients.

"While in law school, he demonstrated a commitment to helping the less fortunate," President Trump declared when announcing Gorsuch's nomination on Tuesday. "He worked in both Harvard Prison Legal Assistance Projects and Harvard Defenders Program."

Yet for "roughly three dozen students who participated in the two programs while Mr. Gorsuch was at Harvard Law School from 1988 to 1991," they have no memory of Gorsuch ever being involved, according to an article by The Wall Street Journal.

When the Journal asked the White House about this, they were referred to New York County prosecutor Chris Edel, who claimed that Gorsuch attended training with him for the Defenders at some point in the early 1990s.

"What I am prepared to do is corroborate that Neil Gorsuch was in the Harvard Defenders," Edel told the Journal. "I have a specific recollection of talking to him about one case, but I don’t want to go into the details . . . I’d like to leave it there."

"If he was active in PLAP I am sure I would remember him," New York City tax lawyer Elizabeth Buckley Lewis, who attended Harvard with Gorsuch and referred to the Harvard Prison Legal Assistance Project as her "most meaningful experience" at Harvard, told the Journal.