VoteVets calls out President Trump by name in new ad: "You want to be a legitimate president? Then act like one" 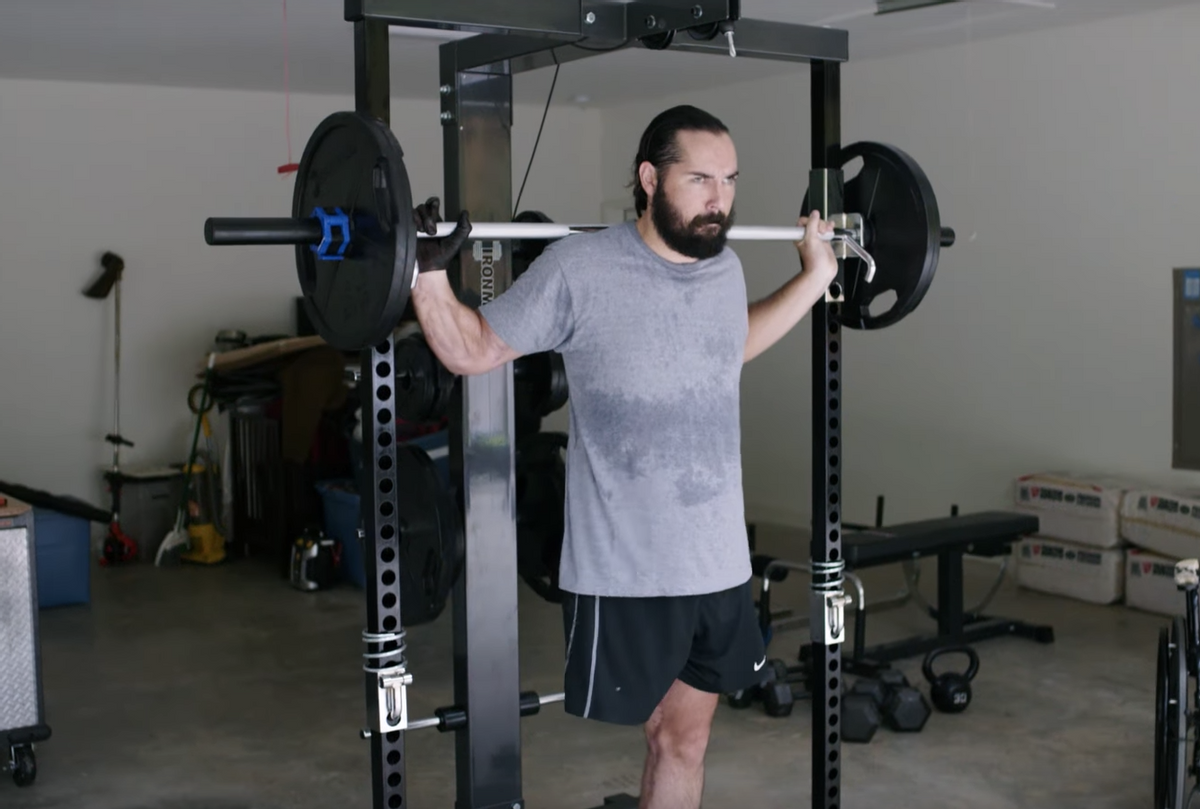 VoteVets.org, a group that focuses on "matters including, but not limited to, foreign policy, energy security, veterans’ unemployment, and opening military service to life-long Americans born to undocumented immigrants, as well as continued investment in care for veterans," released an ad on MSNBC's "Morning Joe" on Monday that calls out President Donald Trump by name.

.@realDonaldTrump, we’re debuting this ad on @Morning_Joe, and taking it to other morning shows you watch, too! pic.twitter.com/LVINhUenaV

The 30-second spot shows a veteran lifting weights while the camera slowly pans back to reveal that he only has one leg. After denouncing Trump's positions on repealing the Affordable Care Act, which could hurt veterans, as well as his ban on Muslim immigration, the ad closes by calling out Trump on one of his biggest fears.

"You want to be a legitimate president, sir?" the narrator challenges. "Then act like one."

The concerns about repealing the Affordable Care Act include that it will toss veterans who aren't eligible for medical care under the Department of Veterans Affairs off of any form of health insurance. Similarly, because the ACA required insurance companies to include mental health coverage in all of their plans, repealing the ACA risks making it so that veterans with mental health issues (a common problem within that community) won't be able to receive the assistance they need.

In a statement, VoteVets explained the ad: "Since the White House comment line is down, and Donald Trump hasn't set up that veterans hotline he promised, we're going to go where we know Donald Trump is listening — Morning Joe, and the other shows that he obsesses over. He's going to hear the message of this ad again and again. We're officially putting Mr. Trump on notice."

Trump has had a contentious relationship with veterans since the start of his campaign, from when he insulted Sen. John McCain for being captured during the Vietnam War to when he engaged in a feud with the parents of a Muslim soldier who died during the second Iraq war. Trump himself never served in the armed forces, having obtained five deferments — four because he was in college and one due to alleged bone spurs in his heels.