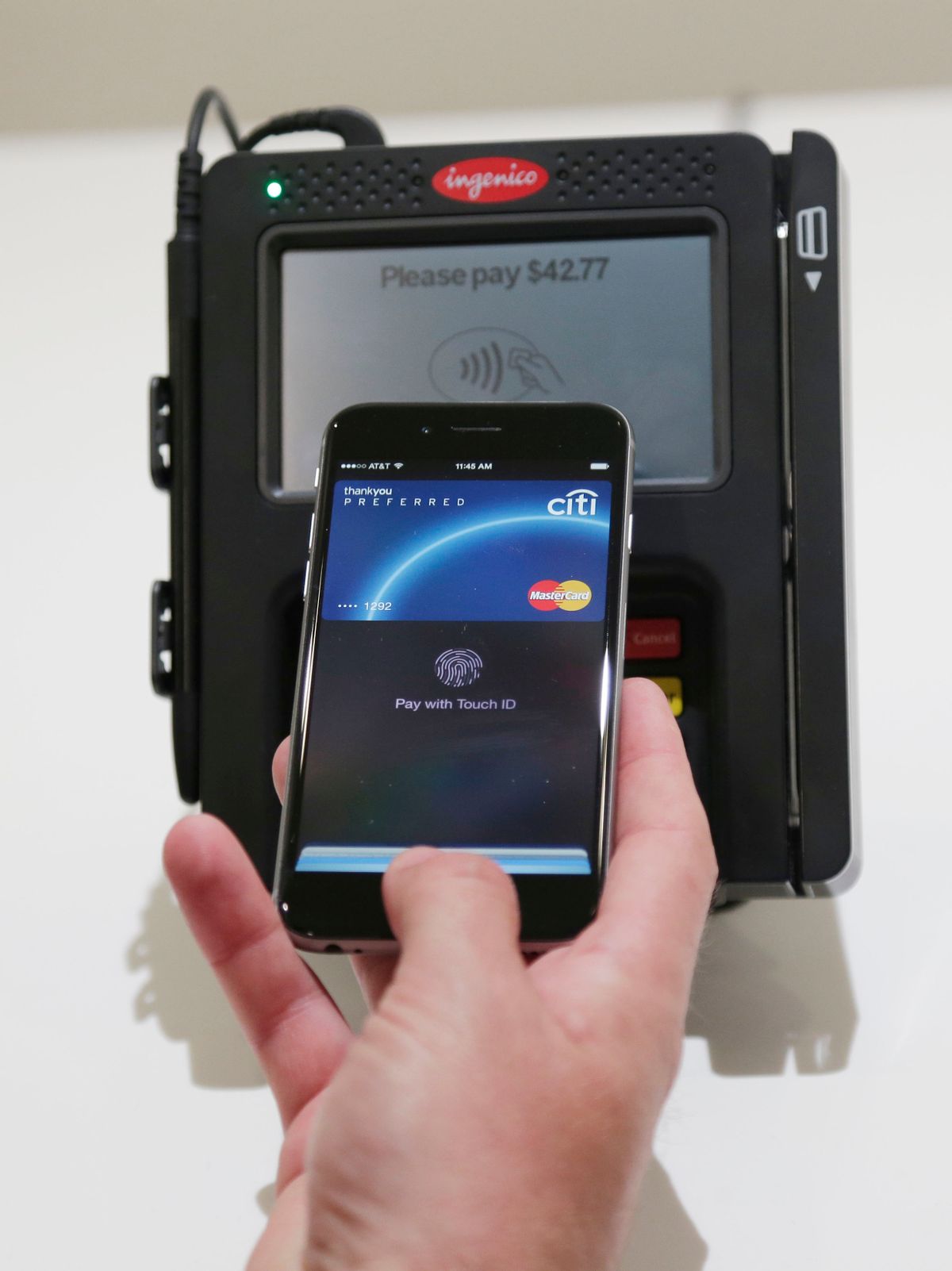 When Sweetgreen, the 10-year-old farm-to-table salad chain with a cult-like following, opened a new outlet in a tony Upper East Side Manhattan location, the company decided this venue would have a new concept. The restaurant offers no seating and has a street-facing pickup window in a heavily trafficked location just two blocks from the storied Bloomingdale’s department store.

Starbucks, which also has a successful mobile-payment operation, has learned that demand for mobile-based orders can overwhelm in-store operations during peak demand hours, causing employees to scramble. Currently, more than 1 in 4 U.S.-based Starbucks orders comes from a mobile device, one of the highest rates in the country’s retail sector and likely to continue to grow. This has led to a problem — a good problem, but a problem nonetheless — and one that’s likely to vex more retailers in the years to come: Mobile-ordering lines are becoming longer.

“Digital ordering should be about increasing total sales from the same physical footprint, not just shifting consumers from one sales channel to another,” said Marty Hahnfeld, chief commercial officer of Olo, a New York-based mobile and online food-ordering platform that processes Sweetgreen’s digital orders. “As brands have realized success in this regard, it has exposed bottlenecks in both front- and back-of-house operations.”

Those bottlenecks have irked many Starbucks customers, who use the Seattle-based coffee company’s mobile-ordering app and find themselves at times waiting in the store for their orders to be filled.

During an earning call with investors last week, Starbucks Chairman and CEO Howard Schultz attributed a decline in same-store sales transactions (a key measure of customer traffic) to intense growth in mobile ordering and payment, which has overwhelmed the ordering process at busy times and frustrated customers. Starbucks first introduced mobile-ordering technology in September 2015. Demand for its mobile transactions in the three months ending on Jan. 1 accounted for 7 percent of all transactions, double the amount during the same period last year.

Just a decade ago the term “digital enhancements” wouldn’t have applied to the process of ordering a cappuccino and a croissant, but the entire retail experience is changing fast with the rise of new technologies, including automation.

Starbucks is addressing the digital bottlenecking phenomenon with additional staff and in-store kiosks completely dedicated to the filling of digital orders. Starbucks recently added a text-messaging feature that notifies customers when their orders are ready and last week introduced voice-activated orders through its mobile app and Amazon’s Alexa artificial-intelligence platform.

Amazon itself is experimenting with Amazon Go convenience stores, which eschew checkout lines and cash registers in favor of a mobile-payment system that can automatically scans items and charge customers as they leave the store. This suggests that it might not be long before cash registers at many retail outlets become obsolete.

Matthew Katz, CEO of Los Angeles-based payment-services provider Verifi, said the growth in mobile payments in the U.S. will inevitably lead retailers to rethink how stores are laid out and modify employee training to focus more on the order-fulfillment process and less on using point-of-sale terminals.

All of that counter space you find around cash registers at big food chains? It’s likely to get much smaller.

Despite these successes, the U.S. is way behind other advanced economies when it comes to mobile payments. That's changing quickly, however.

About 1 in 4 Americans used smartphones for financial transactions last year, according to e-commerce market data provider eMarketer, which expects that rate to remain below 40 percent through 2018. That’s well below the rate of other countries including Ireland, Israel and Denmark, where more than 3 out of 4 consumers regularly use mobile devices to make online, in-store or in-app transactions, according to a study last year by Visa Digital Payments.

One of the main reasons why Americans lag in mobile transactions has been the slow transition toward more secure Europay-MasterCard-Visa point-of-sale terminals. But a change in rules by the payment-processing industry in late 2015 that makes merchants more liable for card fraud has increased the number of advanced card terminals in the market. U.S. consumers are rapidly seeing more terminals that support electronic wallets like Apple Pay and Android Pay, which will increase people’s familiarity with the process.

The use of mobile payments in the U.S. is higher among younger adults and consumers from wealthier households than with with older and less affluent customers, according to an Accenture Consulting survey released last year. As more millennials start to enter their peak earning years in their mid-30s, mobile payment adoption in the U.S. will accelerate, the study said.

This explains why Starbucks, Wal-Mart Stores, Amazon and other big chains see mobile pay-and-go services as the future of shopping. But as Starbucks is learning, technological progress has its own hurdles — although too much demand for a technology is certainly a good problem for a retailer to have.