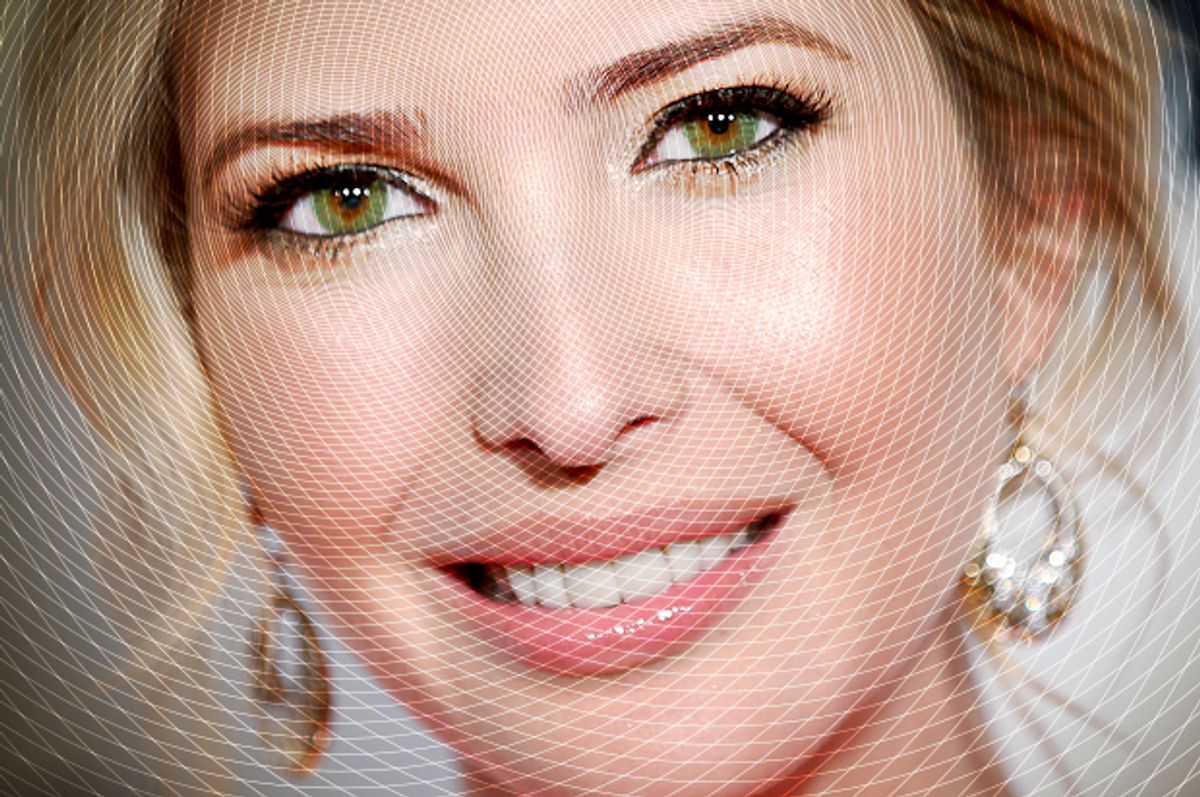 President Trump may talk tough about China, but the Chinese government seems to have figured out a potential vulnerability in his armor — his son-in-law and daughter, Jared Kushner and Ivanka Trump.

Kushner met with China's ambassador to the United States, Cui Tiankai, at the Chinese Embassy in Washington for the Lunar New Year Celebration on Wednesday, as Bloomberg reported on Tuesday. Later that evening, Ivanka and her daughter Arabella were filmed celebrating the Chinese New Year with music and puppets. At one point Ivanka even went to Twitter to post a video of Arabella singing a song in Mandarin.

"As countries around the world figure out how to influence the new U.S. administration, China is going straight to the top: Trump’s immediate family," reports Bloomberg. "In bypassing more traditional diplomatic channels such as the State Department, China is looking to open a more direct link to help avoid a trade war or military confrontation after Trump signaled a willingness to challenge Beijing’s red lines on Taiwan and the South China Sea."

This isn't the first time that Kushner's relationship with China has raised eyebrows since his father-in-law won the presidency. Last month it was reported that Kushner had been in talks with Anbang Insurance Group, a Chinese financial corporation worth $285 billion whose ownership structure is mysterious, about a real estate development deal that had been in the works for months.

It remains to be seen whether China's outreach through the Trump children will yield dividends. Certainly Trump's rhetoric accusing China of being a currency manipulator and taking advantage of America through unfair trade deals has added tension to our relationship with one of the world's few competing superpowers.