The Senate vote on DeVos was split down the middle, with Vice President Pence casting the tie-breaking vote 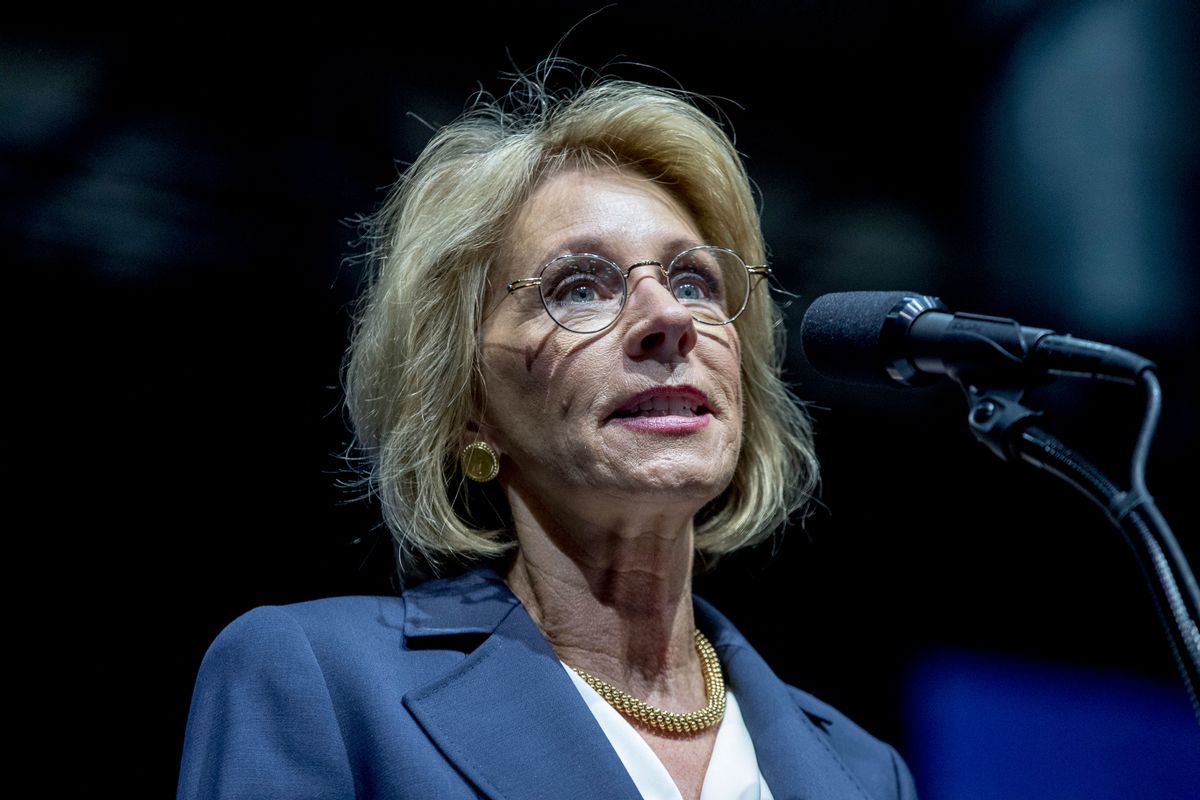 It was the first time in American history that a Cabinet nomination was decided by a vice president casting the tie-breaking vote, according to a Senate historian who spoke with The New York Times. The 50-50 split in the Senate can be attributed to two Republican senators who defected from the party line, Susan Collins of Maine and Lisa Murkowski of Alaska, both of whom cited DeVos' lack of qualifications as a main concern.

DeVos' nomination has been rife with controversy from the moment it was announced. Her support for school vouchers has caused many to worry that she posed a threat to public schools, which risk being defunded by voucher and other "school choice" programs. Her apparent support for religious schools also raised concerns about maintaining the constitutional separation between church and state.

In addition, DeVos notoriously flubbed important questions asked during her confirmation hearing. She seemed unfamiliar with the Individuals With Disabilities Act (IDEA), evaded questions about whether her views on school choice extended to students who couldn't afford to go to college, and refused to promise to "not work to privatize public schools or cut a single penny for public education."

Perhaps DeVos' most widely publicized flub was when she justified allowing firearms in schools on the grounds that "I would imagine that there is probably a gun in the schools to protect from potential grizzlies.”

DeVos also drew fire for using quotes from an Obama administration official on one of her questionnaires without properly attributing them.