Trump says he saved American taxpayers money on F-35 deal, but it was in place before he became president 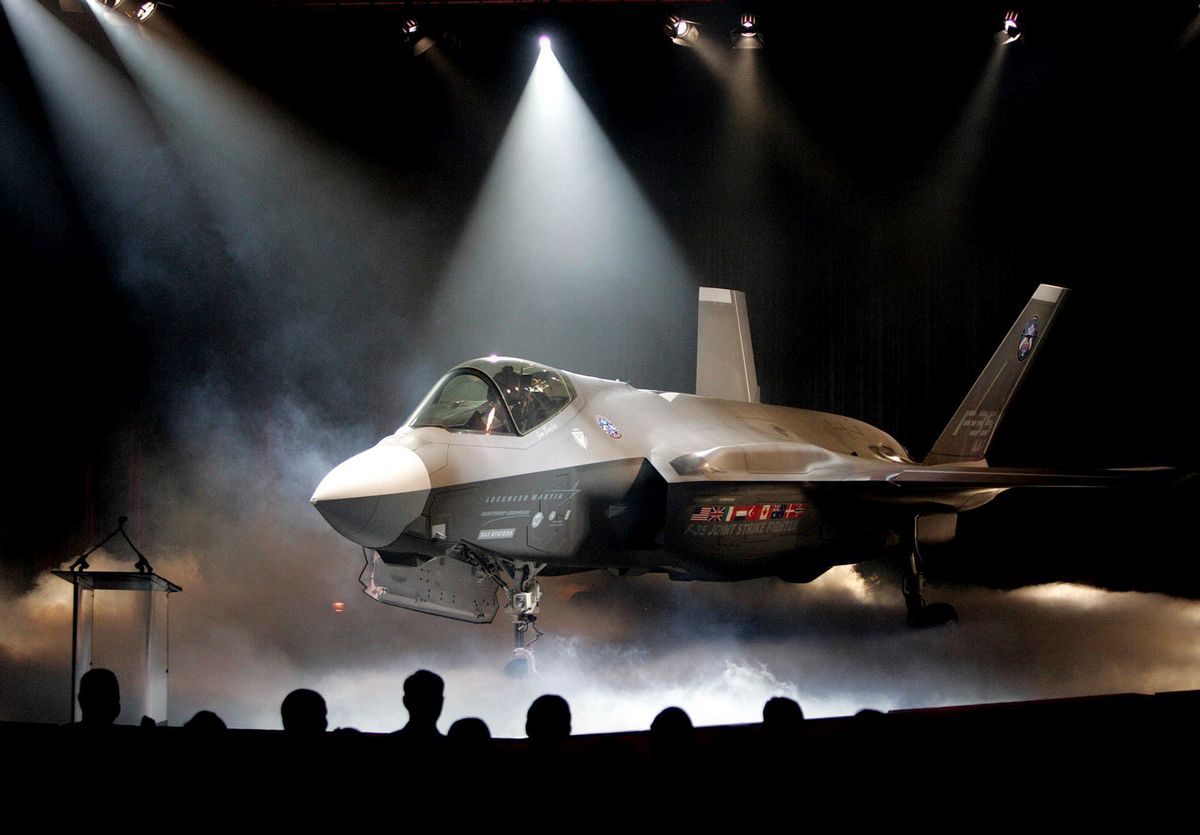 President Trump is yet again taking credit for a deal that he had nothing to do with.

"I have already saved more than $700 million when I got involved in the negotiation on the F-35," Trump said during a speech at MacDill Air Force Base in Tampa, Florida on Monday. "We’ve got that program it’s going to be back in really great shape from really being very troubled."

But sources at Lockheed Martin, the American military and Congress all told Politico that the military was planning on ordering a large number of F-35s and that this fact— combined with pressure from both former President Barack Obama and the Republican-controlled Congress — was the main reasons why the price for the F-35 was reduced.

Understandably reluctant to alienate the president, Lockheed has thrown Trump a sop by acknowledging that he "accelerated the negotiations and sharpened our focus on driving down the price."

This isn't the first time that Trump has claimed credit for or exaggerated his economic achievements. In November he claimed to have "worked hard" to save a Ford automotive plant in Louisville, Kentucky that was never planning on closing; in December he insisted that he had struck a deal with Carrier which saved over 1,100 jobs when the number was closer to 730; and last month he took credit for a decision by Chrysler to create jobs in the United States even though that plan had been in place since 2015.

One major factor that has been cited for the success of Trump's 2016 presidential campaign was his ability to appeal to working class voters who fear their jobs will be sent overseas due to corporate avarice or unfair trade agreements. It remains to be seen whether Trump will actually deliver on his promise to keep those jobs in America.