Uncovering the roots of racist ideas in America 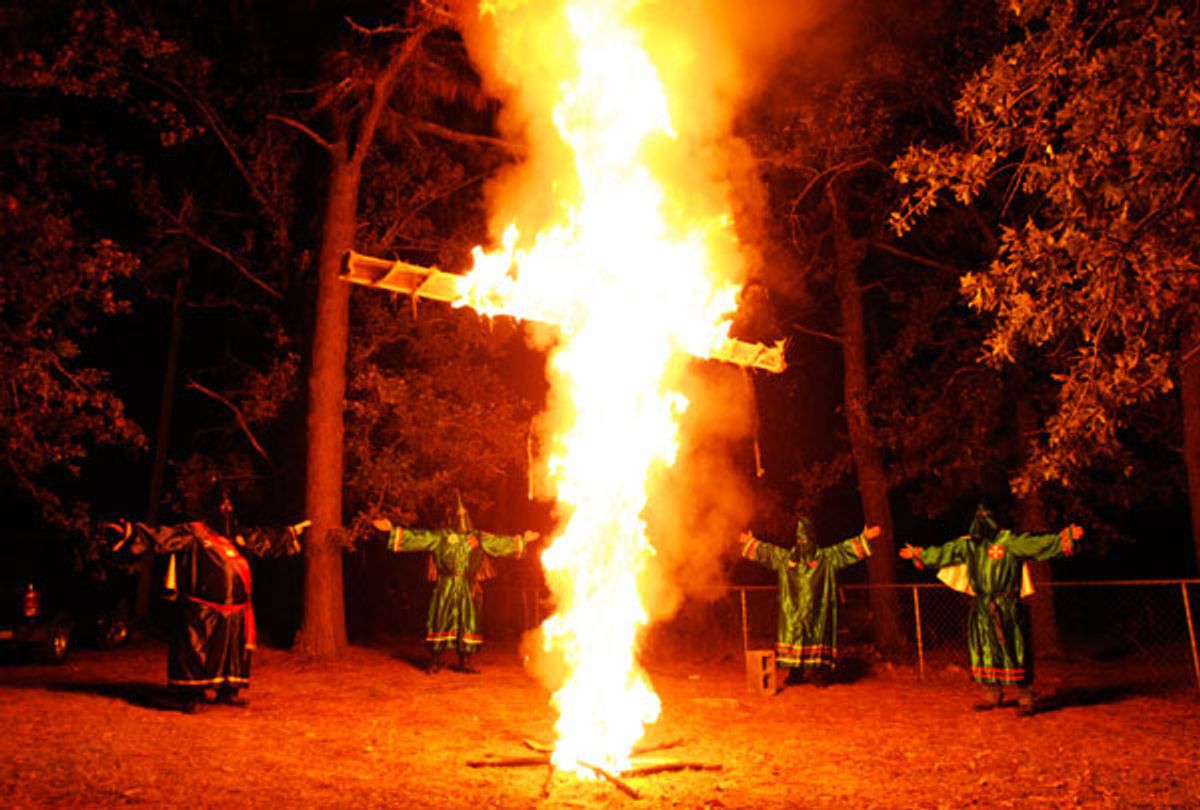 Donald Trump proclaimed during his inaugural address, “When you open your heart to patriotism, there is no room for prejudice.”

Opening our hearts to patriotism will not solve the problem of racist ideas. Some of the nation’s proudest patriots have also been the nation’s most virulent racists. The organizing principle of the Ku Klux Klan has always been allegiance to the red, white and blue flag.

Lacking patriotism is not the root of racist ideas. But neither is ignorance and hate, as Americans are taught so often during Black History Month.

Contrary to popular conceptions, ignorant and hateful people have not been behind the production and reproduction of racist ideas in America. Instead, racist ideas have usually been produced by some of the most brilliant and cunning minds of each era. And these women and men generally did not produce these ideas because they hated black people.

In my new book, “Stamped from the Beginning,” I chronicle the entire history of racist ideas, from their origins in 15th-century Europe, through colonial times when early British settlers carried racist ideas to America, all the way to their emergence in the United States and persistence into 21st century. I distinguish between the influential producers of racist ideas, and the consumers of them. And I study the motives – and historical circumstances – behind the production of racist ideas. My persisting research question was not merely what racist ideas influential Americans produced, but why they produced those racist ideas at a particular time and how those ideas impacted America.

What caused Thomas Jefferson to decry “Amalgamation with the other color” in 1814 after he had fathered several biracial children with Sally Hemings?

What caused U.S. Sen. John C. Calhoun of South Carolina in 1837 to produce the racist idea of slavery as a “positive good” when he knew slavery’s torturous horrors?

What caused think tankers and journalists after the presidential election of Barack Obama in 2008 to produce the racist idea of a post-racial society during all that post-election violence against black bodies?

“Stamped from the Beginning” shows that the principal function of racist ideas in American history has been to suppress resistance to racial discrimination and its resulting racial disparities. The beneficiaries of slavery, segregation and mass incarceration have produced racist ideas of black people being best suited for or deserving of the confines of slavery, segregation or the jail cell. Consumers of these racist ideas have been led to believe there is something wrong with black people, and not the policies that have enslaved, oppressed and confined so many black people.

A year after young black men were nine times more likely than other Americans to be killed by the police, President Trump has not said anything about protecting black lives from police violence. He is not issuing any executive orders banning racist cops or armed white supremacists from black communities. He made abundantly clear what lives matter to him on his new White House website.

In his inaugural, Trump suggested there can be racial unity in his law-and-order America. He quoted the Bible. “‘How good and pleasant it is when God’s people live together in unity.’”

One thing from my research is clear: Racial unity is impossible when racial inequalities are created and maintained by racist policies that are justified by racist ideas. Racist ideas have always been like walls built by powerful Americans to keep us divided, and these walls have always normalized our racial divisions and inequities.