In court papers, Melania said she wanted to make money in the White House. She's now denying she ever wanted to 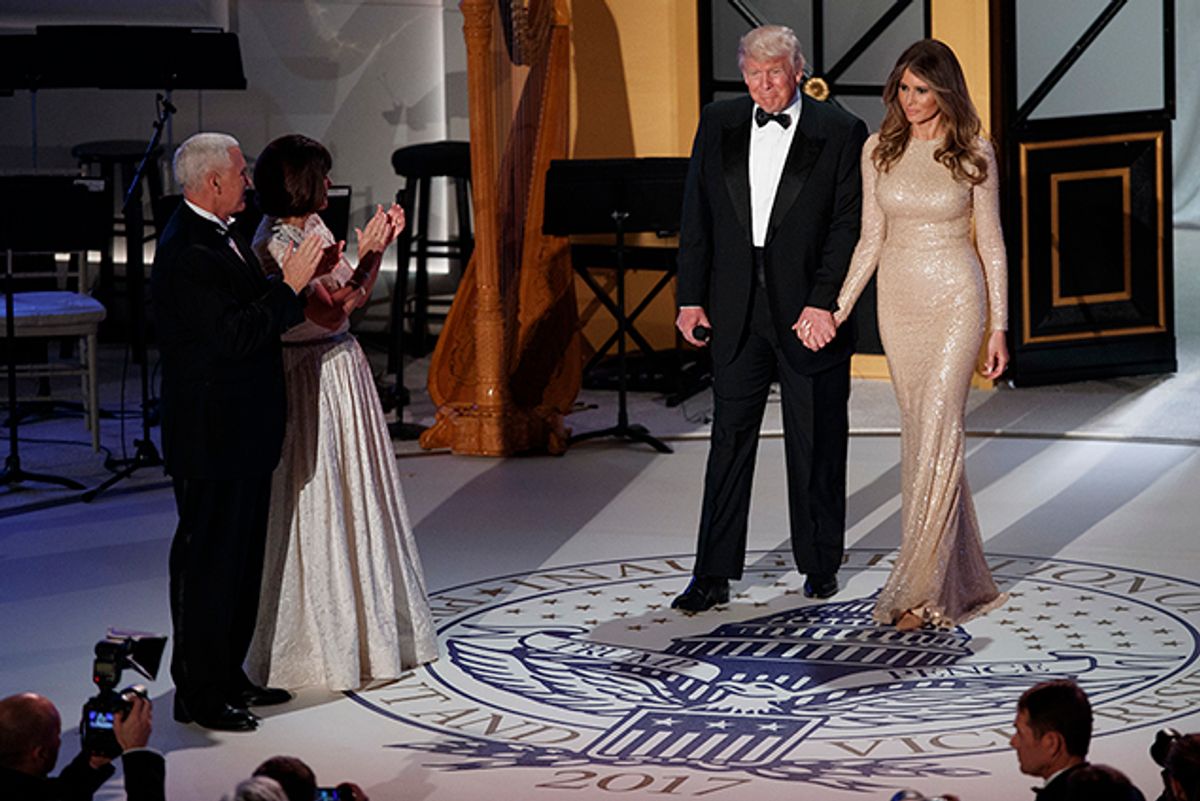 Despite filing a lawsuit against a British tabloid for running an inaccurate story on the grounds that it damaged her ability to "launch a broad-based commercial brand," First Lady Melania Trump claims that she never intended to use her position for personal profit.

According to a statement released by both a spokeswoman and her law firm, Trump had "no intention" of earning money off of being First Lady, that "it is not a possibility" that she would have wanted to do so, and that "any statements to the contrary are being misinterpreted."

In the language used by her lawsuit, Trump argued that being First Lady would make her "one of the most photographed women in the world." The reasoning in the suit was that this provided her with a "unique, once in a lifetime opportunity" to effectively "launch a broad-based commercial brand." It also argued that "multimillion dollar business relationships" had been compromised by the Daily Mail's article, which inaccurately claimed that she had once worked for an escort service.

"There has never been a first lady of the United States who insinuated that she intended to make a lot of money because of the ‘once-in-a-lifetime’ opportunity of being first lady," Richard W. Painter, former ethics counsel under President George W. Bush, told The Washington Post.

In response to Trump's lawsuit, Mail Media has insisted that the story was appropriate because it merely mentioned that the rumors were circulating and did not present them as objective fact.

The article only "discussed allegations that had been disseminated about the then-potential first lady, and the impact even false rumors could have on the presidential race," their court filing stated.