Yet another controversy arises over the misuse of Trump Tower 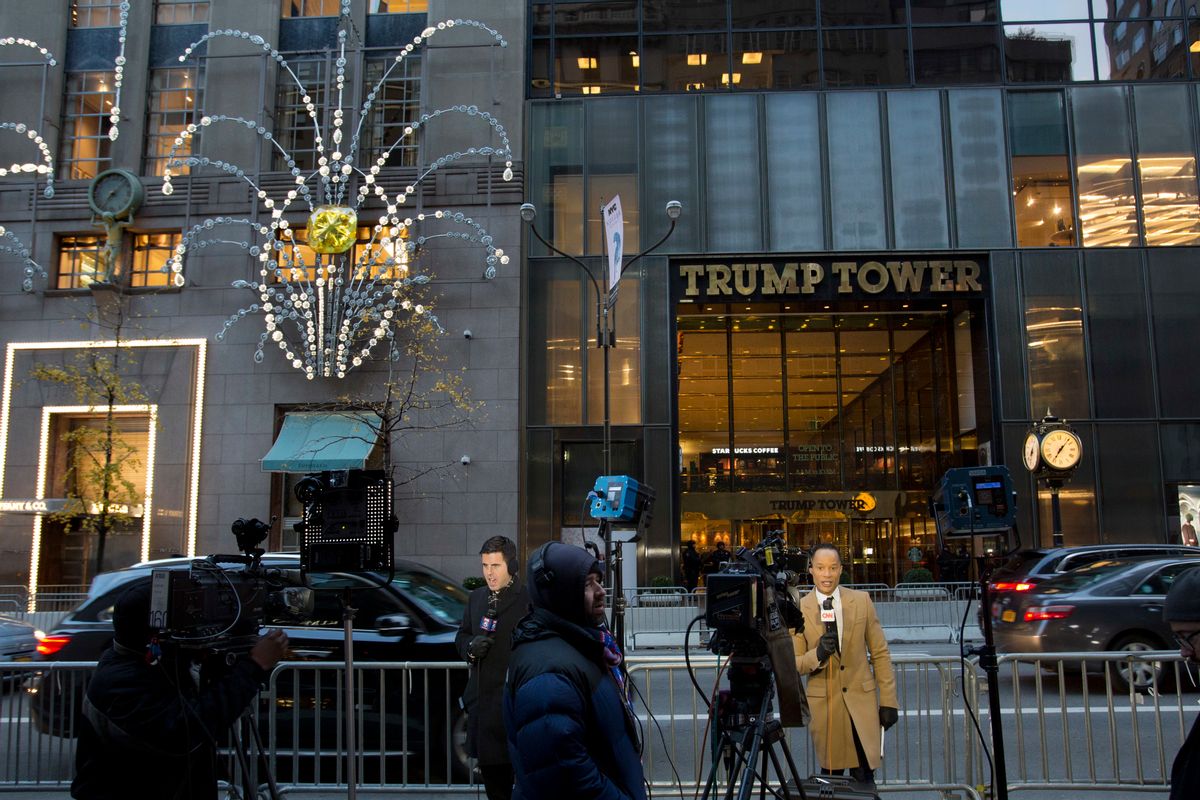 Trump Tower may be poised to make a healthy profit off of the American military, as the Department of Defense is looking to move into space in Donald Trump's signature building.

"In order to meet official mission requirements, the Department of Defense is working through appropriate channels and in accordance with all applicable legal requirements in order to acquire a limited amount of leased space in Trump Tower," said Defense Department spokesman Lt. Col. JB Brindle to CNN. "The space is necessary for the personnel and equipment who will support the POTUS at his residence in the building."

An employee at the company that rents commercial space at Trump Tower told CNN that the available floors cost roughly $1.5 million each year.

While it is not unusual for the military to need to use space in presidents' personal residences, the announcement about Trump Tower is part of a larger series of controversies over Trump's use of his flagship building. In December it came out that the Secret Service was considering renting space in Trump Tower, with one former Secret Service agent telling NPR that "essentially what you have to do is make Trump Tower as secure as the White House."

Last month, NYPD Deputy Commissioner of Management and Budget Vincent Grippo revealed that it would cost the city's police force $500,000 per day to adequately protect the president, his staff and his family in Trump Tower while he was in office — even if he's in the White House. Mayor Bill de Blasio recently sent a $35 million bill to the White House in the previous month to cover the costs incurred for protecting Trump Tower between Election Day and Inauguration Day.