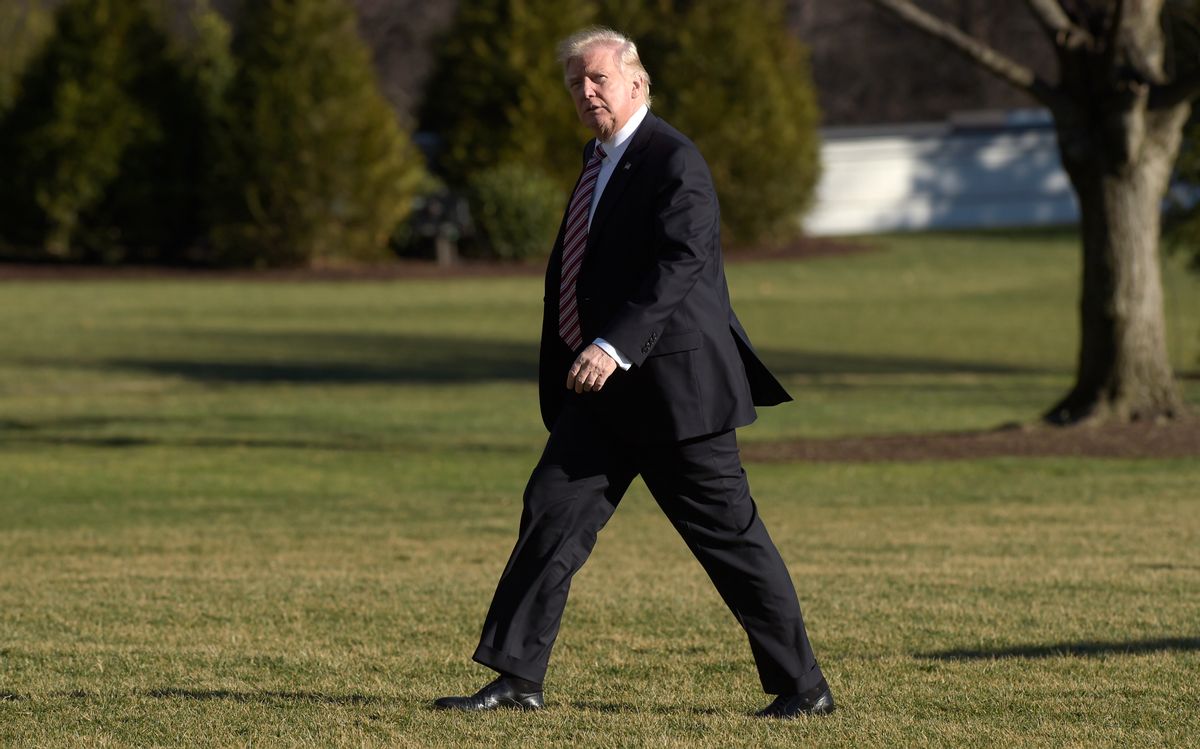 Yemen is withdrawing permission for the United States to deploy special operations ground troops in their country to go after potential terrorists.

The Yemeni government was apparently incensed by the civilian deaths caused by America's incursion, including many children whose photographs were widely publicized, according to The New York Times on Tuesday.

One major implication of this decision: The Pentagon repeatedly asked President Barack Obama to grant them more latitude to conduct military operations in Yemen on their own, to which he did not acquiesce. While it is not entirely what arguments were made to President Trump during a dinner on Jan. 25, four days before the raid was conducted, he at the very least seemed inclined to agree with the Pentagon's more aggressive approach to the region. That may change in light of the geopolitical setback caused by Yemen's new decision.

The United States needs Yemen's full permission to conduct operations in the country.

One senior White House official told CNBC on Tuesday that Secretary of Defense James Mattis and Joint Chiefs of Staff Chairman Joseph Dunford convinced President Trump that capturing the Yemeni community of al-Rimi would be a "game changer." They also added that former President Barack Obama would not have been bold enough to authorize such a mission. This, of course, ignores President Barack Obama's crucial decision-making role in authorizing the assassination of Osama bin Laden.

In addition to angering Yemen by causing civilian casualties in their surprise raid, Trump also included Yemen on the list of countries impacted by his Muslim ban, which has already led to allegations of bullying of Yemeni citizens attempting to enter this country.