Trump's not mentioning Jews in his Holocaust Remembrance Day statement was a form of Holocaust denial, center says 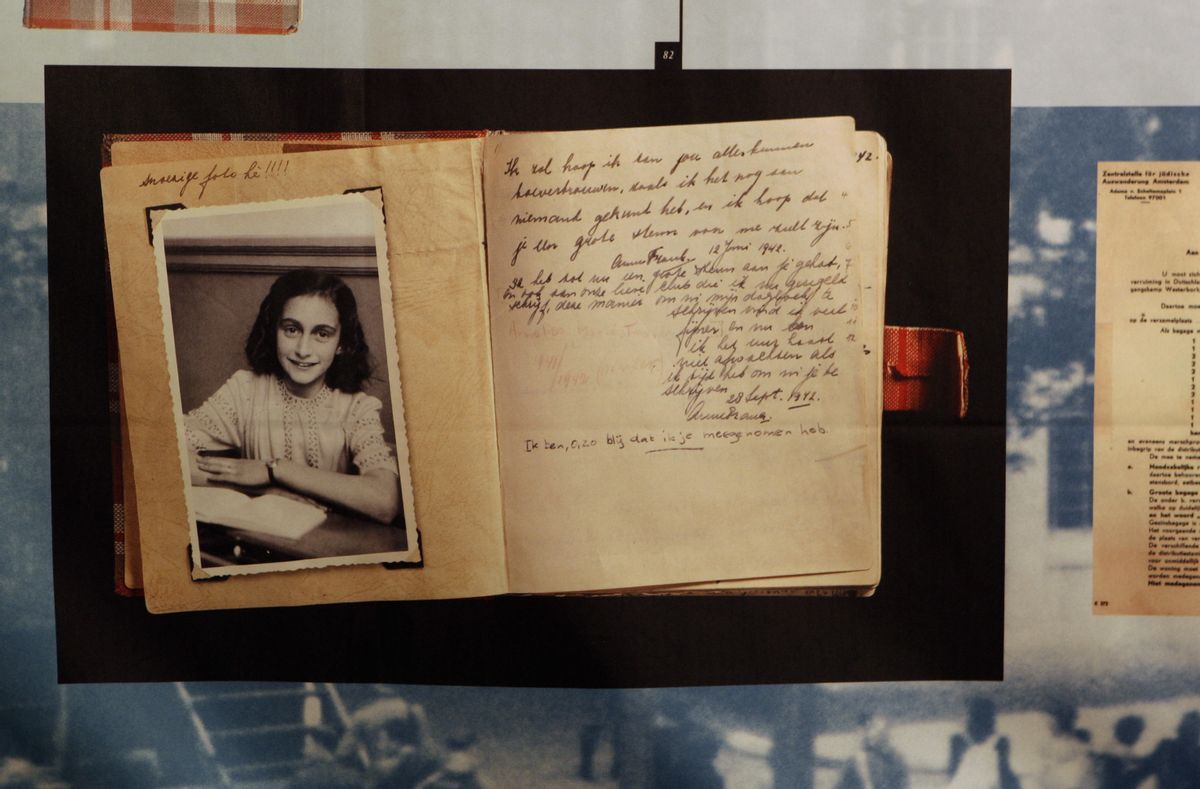 The Anne Frank Center for Mutual Respect sent out a tweet on Wednesday criticizing President Donald Trump and House Republicans, calling their lack of mentioning Jews in his Holocaust statement an act of anti-Semitism.

The Anne Frank Center was referring to a party-line vote by House Republicans on Tuesday to block a Democratic resolution that correctly declared that Jews were the main targets and victims of the Holocaust.

Last month the Trump administration came under fire for its statement about International Holocaust Remembrance Day: The reason? It left out any specific mention of the fact that the primary goal of the Holocaust was eradication of the Jewish people. This was a form of what historian Deborah Lipstadt has referred to as "soft-core Holocaust denial," a deliberate diminution of the fact that — while millions of innocent people were killed by the Nazis who weren't Jewish — the Holocaust was a specific program of genocide against the Jewish people.

While the Trump White House has tried to argue that it was merely being "inclusive" (according to spokeswoman Hope Hicks) and wanted to take into account "everyone’s suffering" (according to chief of staff Reince Priebus), these statements reinforce the perception that administration is diminishing the distinctly anti-Semitic character of the Holocaust.