The incredible journey of "Joe's Violin" 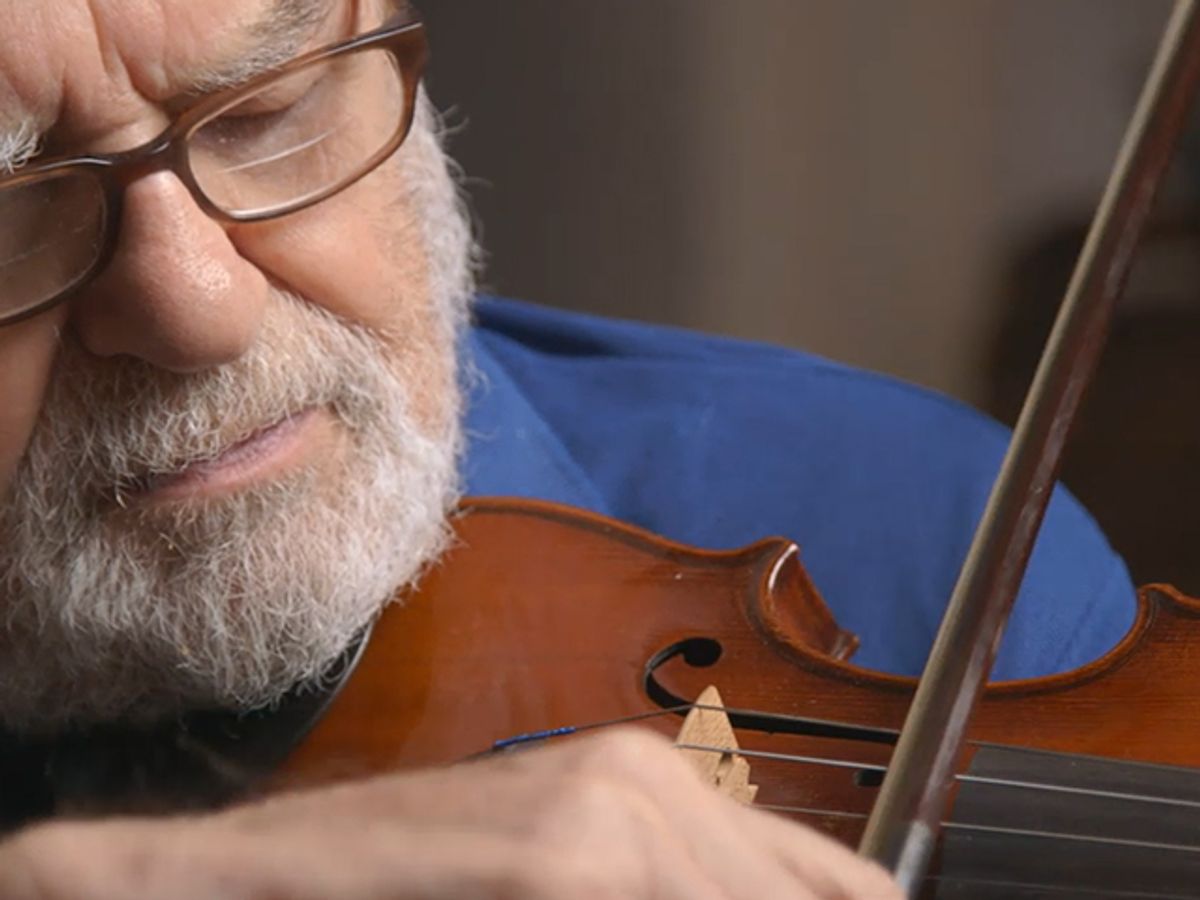 Feingold originally purchased his violin with a carton of cigarettes shortly after the end of World War II — and the deaths of his mother and younger brother in the Treblinka concentration camp. Feingold played it for nearly 70 years, but when could practice no more, he decided to donate it to a program putting instruments in needy schools. That's how it found its way to Brianna Perez, a promising seventh grader at the Bronx Global Learning Institute for Girls, located in the nation's poorest congressional district. Kokoe Tanaka-Suwan, one of Brianna's music teachers, said, "We knew that Brianna would appreciate playing on Joseph's violin, and we couldn't be prouder of her."

Brianna is now a high school student, still pursuing music, and she and Joe still correspond. She said the film has a timely message.