The more we learn about Yemen, the more it doesn't look good for President Donald Trump 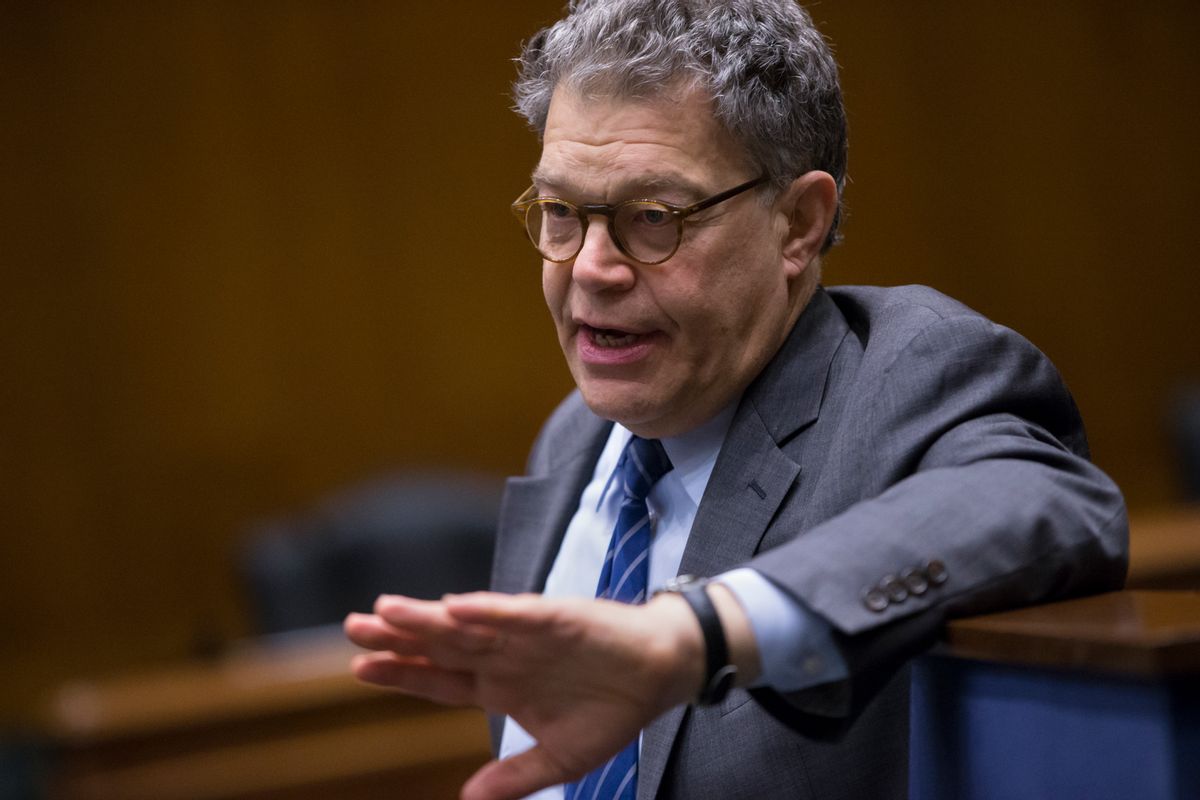 It seems like President Donald Trump and his press secretary, Sean Spicer, have not been forthright about what happened in Yemen and why.

The Feb. 2 Navy SEAL mission in Yemen was partially motivated by a desire to apprehend major al-Qaida leaders including the third-most-dangeorus terrorist in the world, Qassim al-Rimi, according to a report by NPR on Friday. This contradicts what Spicer said on Tuesday: "The goal of the raid was intelligence gathering and that's what we received, and that's what we got. That's why we can deem it a success."

While intelligence gathering was one objective of the mission, it was not the only one.

Spicer also claimed this week that the mission was planned under President Barack Obama's watch. According to NPR, however, the Obama administration merely identified the town of al-Rimi as one of many locations on which they should concentrate.

While the full story behind the Yemeni raid is not yet known, a bipartisan group of senators is hoping to change that. Democrats Al Franken of Minnesota and Chris Murphy of Connecticut were joined by Republicans Mike Lee of Utah and Rand Paul of Kentucky in demanding a classified briefing on what happened in Yemen from Secretary of State Rex Tillerson, Secretary of Defense James Mattis and acting Director of National Intelligence Mike Dempsey.

"Events of the last two weeks underscore the complexity and the risks of our involvement in Yemen," their letter states, "and we believe a detailed report to Congress from the Department of Defense, Department of State, and the Intelligence Community about U.S. policy there is necessary."

Yemen has reportedly revoked America's right to send special operations ground operations into their country as a result of this incident.