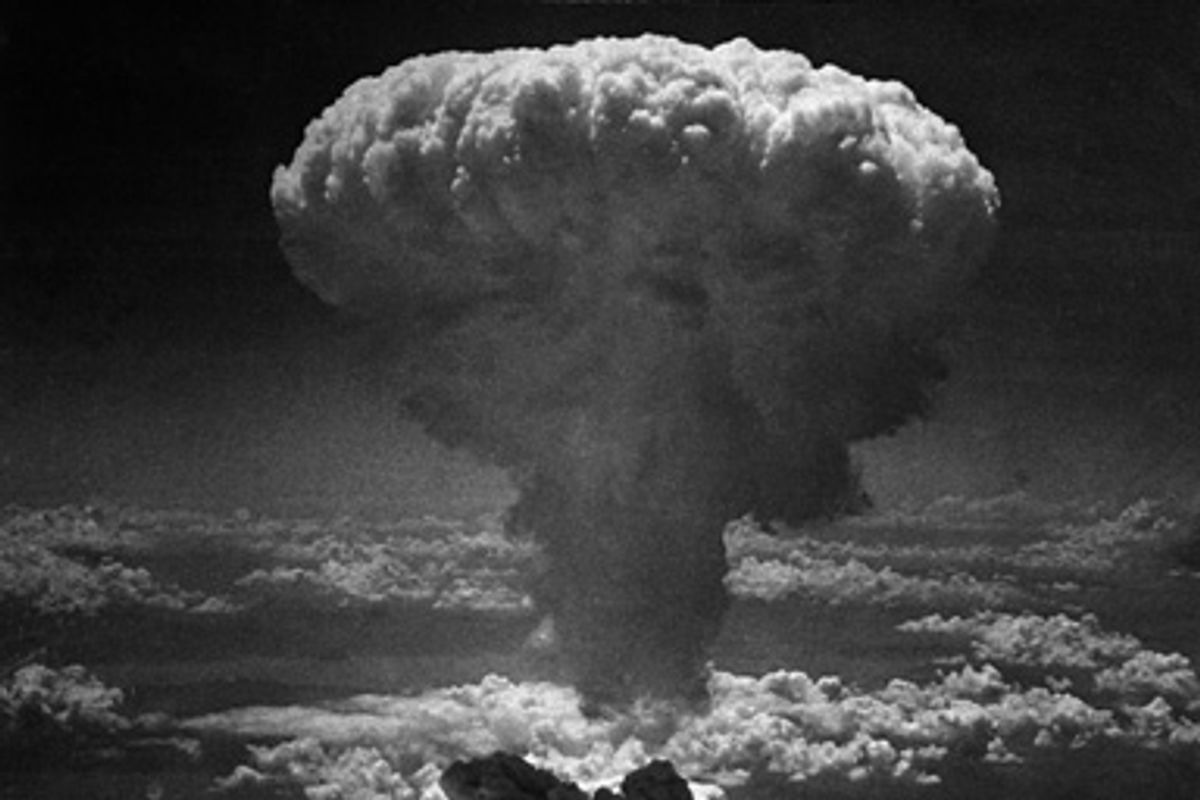 The report released Friday detailed resident surveys from areas around the 1945 Trinity Test and found many Hispanic families later struggled to keep up with cancer-related illnesses.

The Tularosa Basin Downwinders Consortium unveiled the report involving residents of the historic Hispanic village of Tularosa and four New Mexico counties. They want lawmakers to include New Mexico in a federal law that compensates residents near atomic tests.

Chuck Wiggins of the New Mexico Tumor Registry says he hasn't reviewed the report. He has said data shows cancer rates in Tularosa are around the same as other parts of the state.

The Trinity Test was part of the World War II-era Manhattan Project.