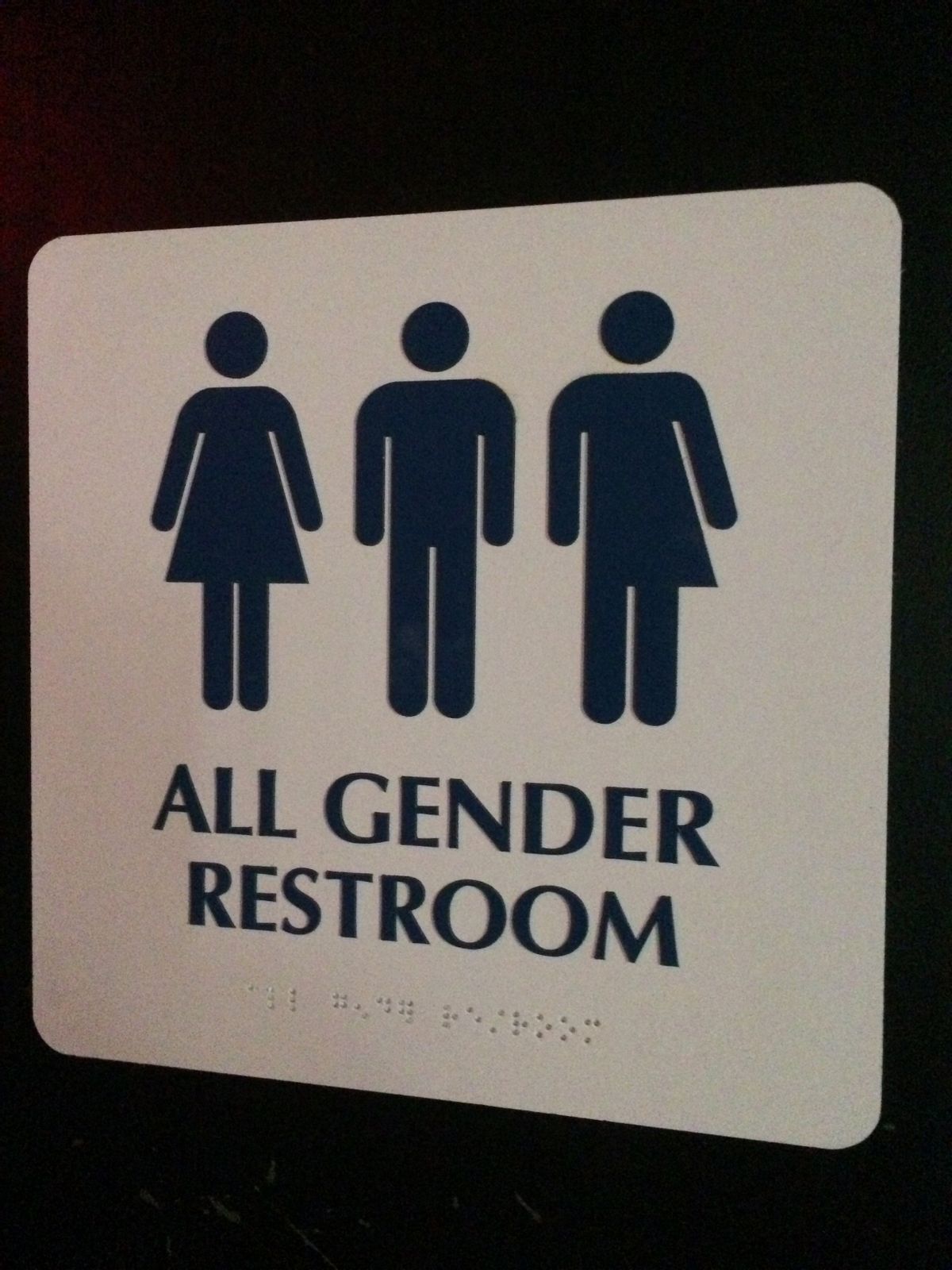 DALLAS — President Donald Trump's administration is stepping back from a request made by the Obama administration in an ongoing lawsuit over bathroom rights for transgender students in public schools.

In a filing Friday with the 5th U.S. Circuit Court of Appeals, the federal government asked to withdraw a motion filed last year that asked a judge to scale back a temporary injunction blocking Obama administration guidance on the issue.

The Department of Justice's filing, which came a day after Jeff Sessions was sworn in as Trump's attorney general, said the parties were "currently considering how best to proceed in this appeal."

Texas and 12 other states filed the lawsuit last year challenging the former president's guidance, which directed public schools to allow transgender students to use bathrooms and locker rooms consistent with their gender identity.

A federal judge temporarily blocked the directive nationwide in August. The Obama administration later requested that the hold only apply to the 13 suing states while it appealed the ruling. A hearing on the request was set for Tuesday, but the Friday court filing asked that the hearing be cancelled.

Justice Department spokesman Peter Carr said Saturday afternoon that the agency declined to comment beyond the filing. Calls to the Texas attorney general's office were not returned.

Sarah Warbelow, legal director for the Human Rights Campaign, said they were "incredibly disappointed" by the filing on Friday.

"Our concern is that it's a very clear signal that at a minimum the Department of Justice — and possibly more broadly throughout the Trump administration — will not protect transgender students," she said.

U.S. District Judge Reed O'Connor blocked the Obama administration order in August. The Obama administration had cited Title IX, a federal law guaranteeing equality in education. But the judge, in issuing a temporary injunction, said the Title IX "is not ambiguous" about sex being defined as "the biological and anatomical differences between male and female students as determined at their birth."

The ruling, he said, was not about the policy issues of transgender rights, but about his conclusion that federal officials simply did not follow rules that required an opportunity for comment before such directives are issued.

In the meantime, the U.S. Supreme Court is set in late March to hear the case of a Virginia school board that wants to prevent a transgender teenager from using the boys' bathroom at a high school.

The Virginia case involves 17-year-old Gavin Grimm, who was born female but identifies as male. He was allowed to use the boys' restroom at his high school in 2014. But after complaints, the school board adopted a policy requiring students to use either the restroom that corresponds with their biological gender or a private, single-stall restroom. A lower court ordered the school board to accommodate Grimm, but that order is on hold.

Bathrrooms From The Wires Transgender