"Donald Trump is forcing the media's hand": Media Matters' Eric Boehlert explains why it's time to change the language of Trump

Boehlert says that Trump sees a weakness in the media, and he's exploiting it 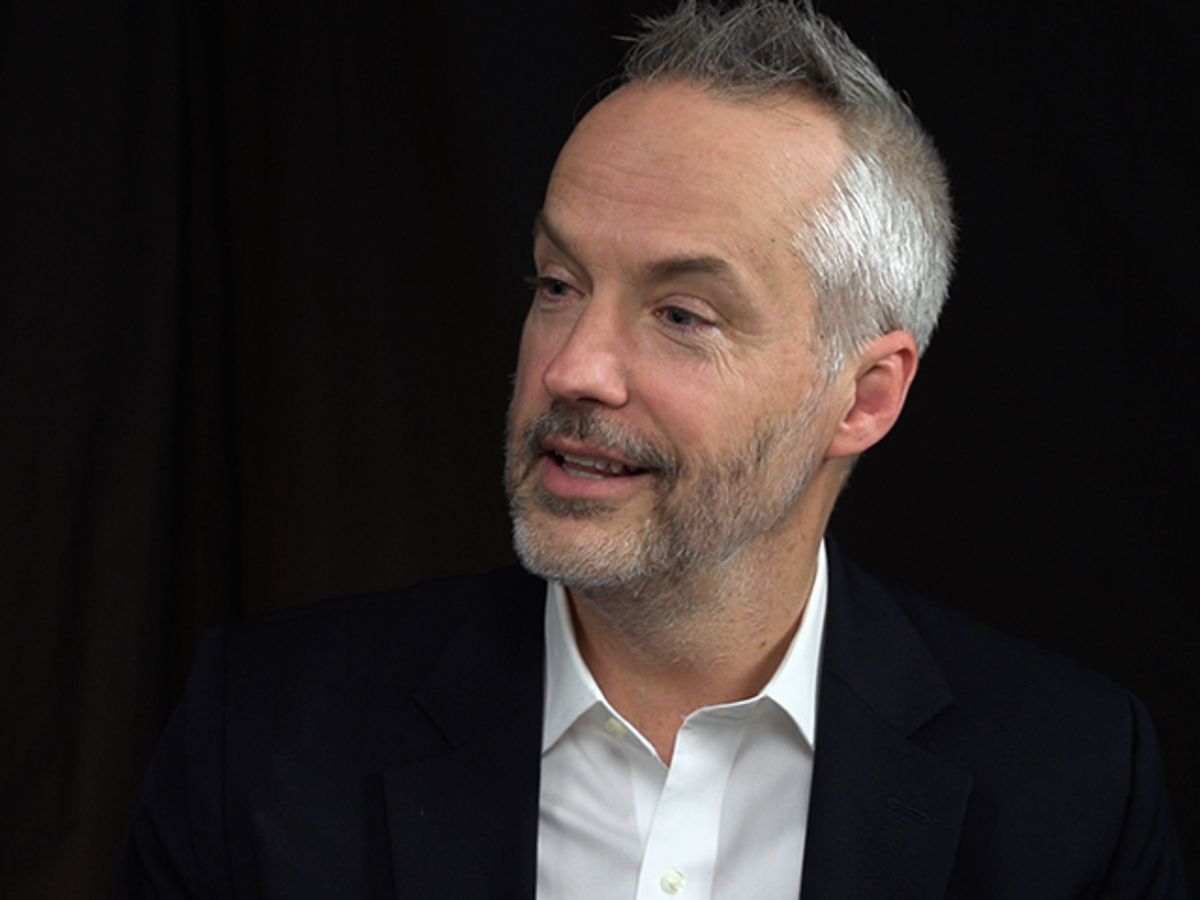 "I know we're only three weeks into this, and it's going to take time because the establishment of DC media has never called a DC president a liar," Boehlert said on Salon Talks, adding, "You cannot call a lie a claim."

But for newspapers — like the New York Times, which recently used the word lie in its headline — is adapting slightly. And that's something that Boehlert thought should happen more often.

"It's time to get rid of these headlines," he said. "If it is a demonstrable, proven lie, like his claim that journalists don’t cover terrorists attacks. He's lying to journalists about their own work, and they still won't stand up and say, You're lying about that."

And if the media doesn't, Trump's going to use it to his advantage.

"He will lie about the most casual information, big issues, small issues," Boehlert said. "It doesn't matter."

But there is a right way to go about dealing with the Donald. And it's not what you may think.

"I don't think that the idea is to hammer him and call him a liar everyday but  when he does something so sort of dangerous, I think journalists need to respond in a similarly excited or different way."

He even had some positive words for the media.

"I think access is good and journalists are working really hard.The chaos that has been created is not their fault."