Typos and errors at all levels of the government. It's almost as if the president is doing this himself 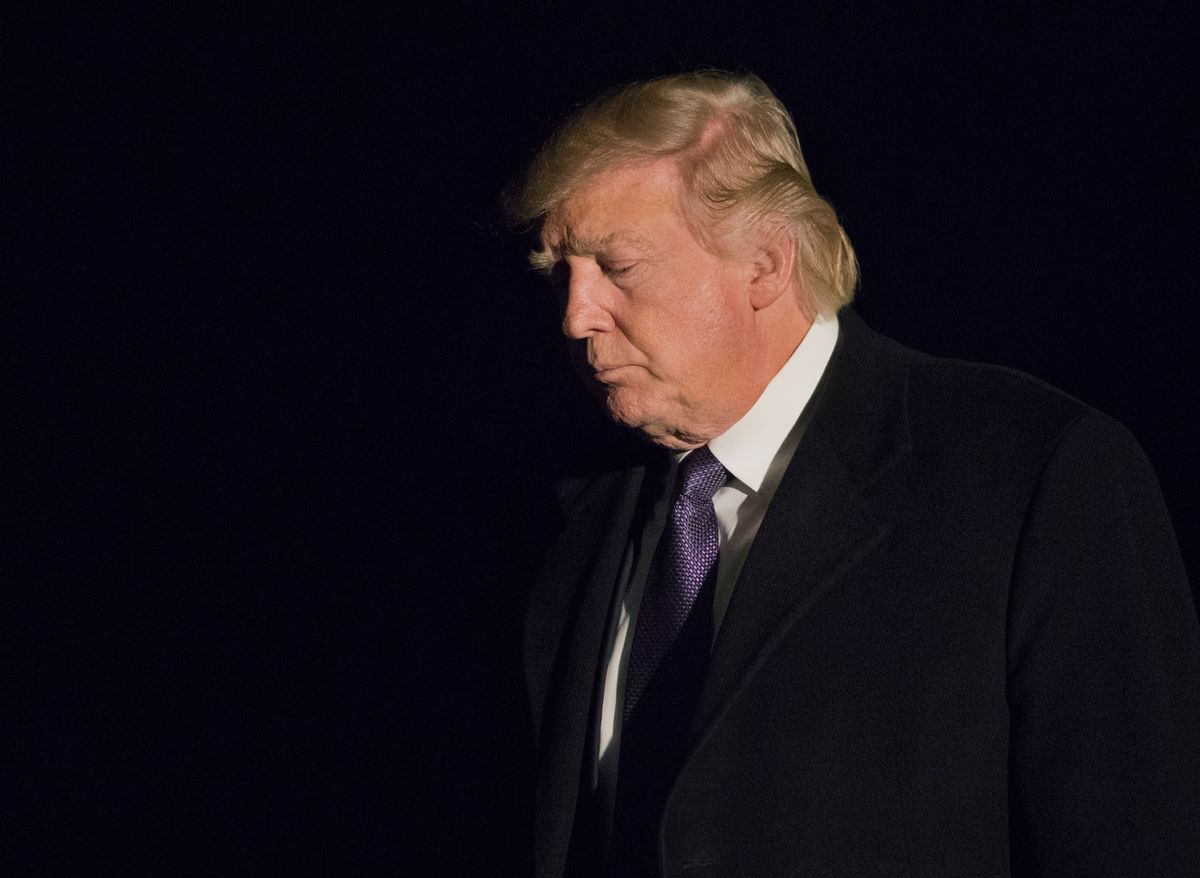 President Donald Trump was fairly confident he would hire only the best people to join him in the White House, but it's clear now that proficiency in the English language was never a prerequisite for a spot in his administration. Since Trump's inauguration, official communications from Trump's White House have been careless at best, and downright inept at worst.

Trump's own official inauguration poster, which features a photo of the president and a quote from his speech, was removed from the Library of Congress website Sunday evening after social media users pointed out the quote contained an obvious spelling error.

"No dream is too big, no challenge is to [sic] great. Nothing we want for the future is beyond our reach," the quote read on the poster.

The Department of Education experienced their own grammatical hiccups over the weekend, first misspelling W. E. B. Du Bois' name, then following it up by inappropriately writing "apologizes" instead of "apologies" in the tweet correcting the Du Bois spelling error.

None of this is all that surprising when considering Trump himself litters his tweets with spelling mistakes. The commander in chief once had to correct a tweet that spelled "unprecedented" "unpresidented." On the original website that sold copies of Trump's official inauguration poster, the page ironically described the print as one that "captures the essence of Donald Trump's campaign for the presidency of the United States."