Iowan law enforcement vote Republican, only to be outraged when they learn Republicans want to bust unions 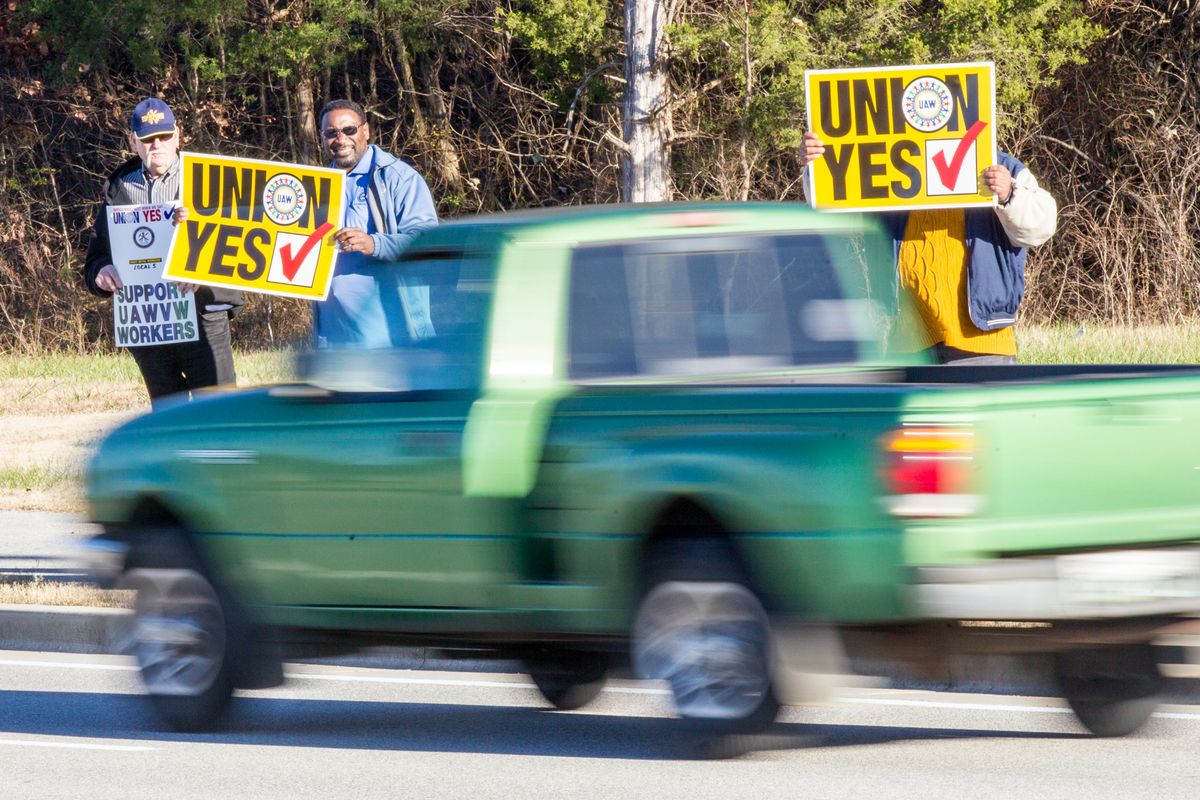 Firefighters and police officers in Iowa voted largely for Republicans, only to learn the hard way that the party is generally anti-union.

In an effort to continue dismantling the rights of public workers, Iowa Republicans have attempted to "pit unions against each other" by proposing a bill that would split public workers into two separate groups. One group includes "public safety workers" and the other group includes everybody else. Iowan law enforcement officials expressed displeasure by showing up in large numbers at the Statehouse to speak out against the bill.

Hundreds of helmeted firefighters have flooded the Statehouse in the last week and police officers and sheriffs have lined up at committee hearings to speak against it. They don’t trust that this carve-out for their jobs will last long, nor do many of them feel it’s appropriate to deny the bargaining rights they have to fellow workers who have also had them for over 40 years.

Under the proposed bill, certain sheriff's deputies wouldn't be classified as "public safety" workers, because there are more jailers and clerks in those units. The bill requires that the majority of workers in a bargaining unit must be either police or firefighters.

Workers are also losing the right to stand up for themselves because a the bill removes provisions for "just cause" firings. This means that workers can be relieved of their duties at any point in time, with zero warning or room for debate. Which may lead to negligence, and lack of accountability.

“After a fire … we sit down as a group, around a table and we talk about the fire,” explained Doug Neis, head of the Iowa Professional Fire Fighters union. "We talk about what went good, what went bad, and about how to improve. In those meetings we need to be able to be critical sometimes of our administration and the decisions they make. This bill removes just cause."

These types of laws make it increasingly difficult to hold those in power accountable, and in the case of law enforcement, typically lead to an institution abusing civil liberties.

"Our members across the state will be fearful of speaking up and being critical when they need to," Neis continued. "People are going to be in danger, our members and citizens.”