Lawmakers say that "relations with Russia" were targeted 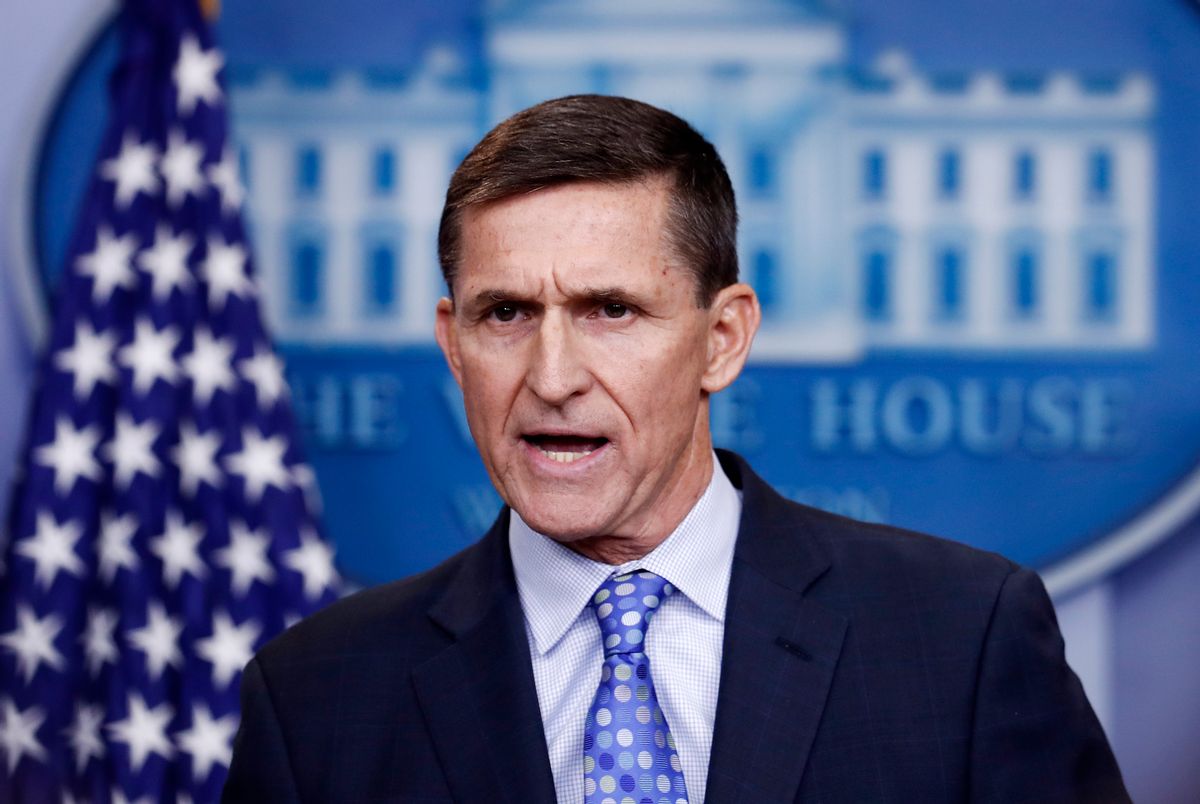 MOSCOW — Russian lawmakers are mounting a fierce defense of U.S. President Donald Trump's national security adviser, who has resigned following reports that he misled White House officials about his contacts with Russia.

Michael Flynn handed in his resignation late Monday night, conceding that he gave "incomplete information" about his calls with Russia's ambassador to the U.S.

Konstantin Kosachev, chairman of the foreign affairs committee at the upper chamber of the Russian parliament, said in a post on Facebook that firing a national security adviser for his contacts with Russia is "not just paranoia but something even worse."

Kosachev's counterpart at the lower chamber of the Russian parliament, Alexei Pushkov, tweeted shortly after the announcement that "it was not Flynn who was targeted but relations with Russia."