Not everybody can agree about what makes a great heartbreak movie, but this list has something for everyone 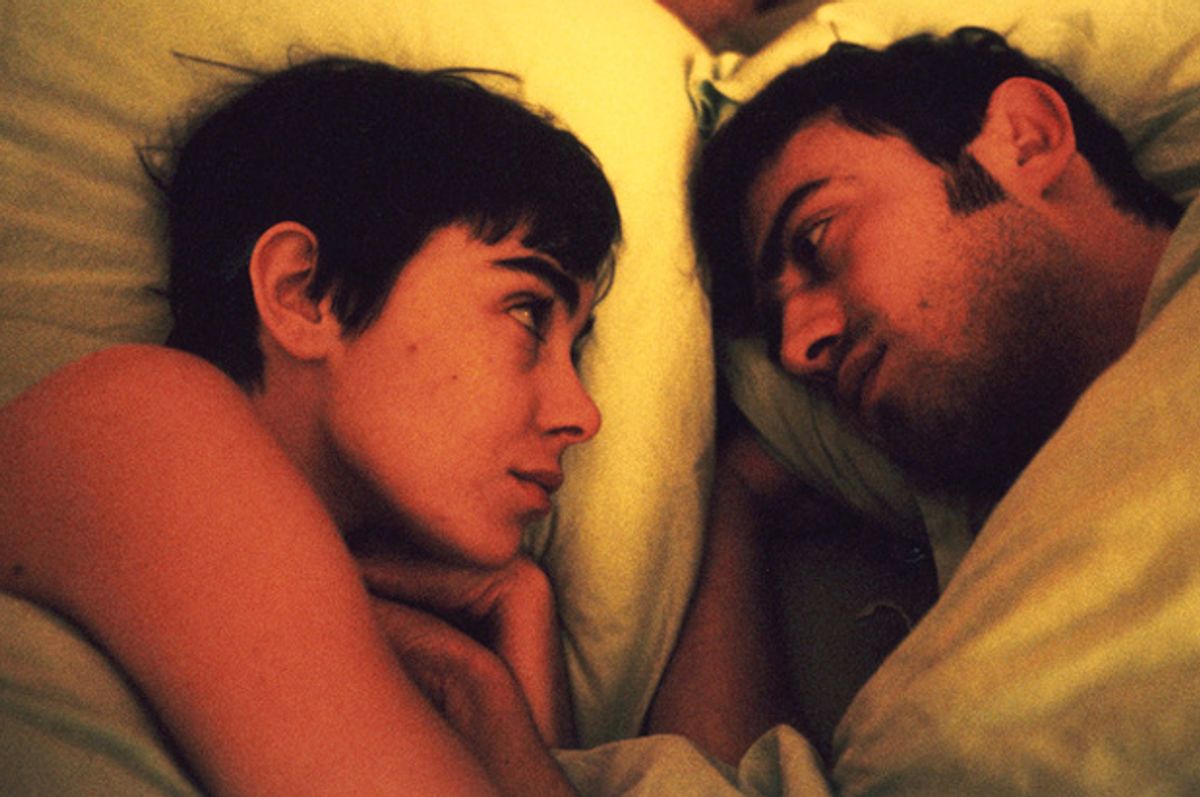 Heartbreak in cinema engenders the most passionate emotions. It also generates some of the best movies. “Gone with the Wind” features the classic line “Frankly, my dear, I don’t give a damn!” signifying that Rhett Butler is done with Scarlett O’Hara once and for all. In “Casablanca,” Ilsa does not go off with Rick, making the film’s resolution to this love triangle far more moving and satisfying.

Sappy romances like “Love Story,” where “love means never having to say you’re sorry,” and “The Way We Were” in which Barbra Streisand and Robert Redford don’t end up together, may jerk tears out of viewers, but that’s what makes them so popular.

Heartbreak can be comic, too. One of the funniest scenes in Albert Brooks’ “Modern Romance” has him abruptly ending a date, after he turns on his car radio and Michael Jackson’s “She’s Out of My Life” starts to play. Elaine May’s dark comedy “The Heartbreak Kid” has a guy (Charles Grodin) breaking up with his new wife (Jeannie Berlin), when he falls for a shiksa goddess (Cybil Shephard) on their honeymoon. It’s hilariously awkward.

Teenage heartbreak is a staple of coming-of-age cinema. “Say Anything . . .” has Lloyd Dobler (John Cusack) bemoaning, “I gave her my heart; she gave me a pen.” Likewise the sensational French film “Blue Is the Warmest Color” has Adèle (Adèle Exarchopoulos) finding herself after her torrid relationship with the blue-haired Emma (Léa Seydoux) ends.

When I was a teenager, my favorite film was “Chilly Scenes of Winter,” which was originally released under the title “Head Over Heels.” It depicts the obsession of Charles (John Heard) for getting back together with Laura (Mary Beth Hurt), a married woman with whom he had had an affair. The film is a slightly offbeat romantic comedy-drama. The recut version, which was renamed to match the source material (Ann Beattie’s eponymous novel) ends with the lovers apart (the retitled “Head Over Heels” concludes with them together). I always have preferred the chilly “Winter” ending, and this version of the film has become a cult favorite.

Recently, “Brooklyn” made me melt, sneaking up on me while its love triangle plays out in a wrenching but never manipulative way.

Which begs the question: Does loss make us more sensitive? Are moviegoers more likely to appreciate films that leave us longing or heartbroken? As is the case concerning falling in love, feelings about the end of a relationship are an entirely personal thing.

Here are five of my favorite — and entirely personal and emotionally devastating — heartbreak-themed films.

For many folks, “Brokeback Mountain” is the most staggering gay romance. And while I love that film and was deeply moved by it, I didn’t shed tears at the end. Andrew Haigh’s “Weekend,” about the one-night stand between Russell (Tom Cullen) and Glen (Chris New) had me bawling, however. One of the most admirable qualities about “Weekend” is that the characters’ sexuality is not an issue or the point of serious dramatic conflict. The film portrays their connection not their sexuality.

Similar to how I felt about “Lovers,” I liked that this film lets viewers practically eavesdrop on the charming characters as they get to know one another in between lovemaking sessions. I felt that Russell and Glen were actually falling in love, which is what makes the film’s ending so painful. Yes, the film compresses the typical relationship conventions — fuck, fight, make up — into a 48-hour time span, but that only heightens the emotions. The actors are both fantastic, communicating so much with just their body language and physical closeness. We see how attracted they are to one another. And seeing them separating at the film’s end absolutely wrecked me.

The late Anthony Minghella’s film deals with the special kind of heartbreak that involves grief. Nina (Juliette Stevenson, suitably melancholic) has lost Jamie (the late Alan Rickman giving a delightfully droll performance.).She is in mourning and misses him deeply. She can’t get out of bed. She feels rage and anger; she breaks down crying and has memories of Jamie triggered by dreams and other things.

But then Jamie suddenly returns as a ghost. A wonderful scene, in which Nina and Jamie play a word game that gives the film its title, shows how connected they are and were. But can someone maintain happiness by living in the past? Nina soon realizes that she must move on with her life. And yet now that Jamie is “back,” it becomes difficult to let go again. “Truly, Madly, Deeply” works as a remarkably affecting portrait of sorrow. The film may have a “happy-ish” ending, but viewers may be smiling through their tears.

Wong Kar-Wai’s lush, exquisite anti-romance has two neighbors, Su Li-zhen (Maggie Cheung) and Chow Mo-wan (Tony Leung), discover their respective spouses are having an affair. As they spend time together as friends, Su Li-zhen and Chow Mo-wan slowly start falling in love. They are reluctant to do anything about it, however, because they don’t want to be unfaithful. These are people who want desperately to be together but can’t do it because of their morals — and social conventions (it’s 1962).

“In the Mood for Love” creates tremendous sexual tension as the friends-without-benefits couple navigate the delicate situation they find themselves in. Moreover, Wong Kar-Wai films their relationship stylishly, shooting in deliberate slow motion and framing the characters in a way that emphasizes their isolation or intimacy.

Whenever Su Li-zhen and Chow Mo-wan touch hands, it is both incredibly tender and electrifying. The film also features dazzling period costumes that emphasize the attractive actors. “In the Mood for Love” ends with a signature Wong Kar-Wai moment, as his camera circles the Cambodian temple Angkor Wat, conveying the palpable emotion of loss as poignant theme music swells on the soundtrack. (A similar scene at Iguacu Falls in his previous fabulous ironic romance “Happy Together” was equally powerful).

No one knows heartbreak like Tommy Wiseau. His crap-tacular cult melodrama chronicles a bizarre love triangle between Johnny (Wiseau), his girlfriend Lisa (Juliette Danielle) and his best friend, Mark (Greg Sestero). Johnny is very much in love with Lisa. He brings her flowers. They have a playful pillow fight, and he makes love to her accompanied by smooth jazz slow jams.

Lisa admits, however, to her mother, Claudette (Carolyn Minnot) — who famously declares she definitely has breast cancer — that she is not in love with Johnny. Lisa is more attracted to his best friend Mark, whom she seduces. Johnny complains to Mark that Lisa says he hit her, but Johnny says, “It’s not true. Don’t even ask.” Tensions between the couple increase. Lisa starts playing cagey, keeping secrets from him and even suggesting that she may change her mind and not marry him.

Johnny becomes anxious. She is part of his life. She is everything to him. He could not go on without Lisa. He accuses her of lying. In despair, Johnny becomes hysterical and famously screams, “YOU'RE TEARING ME APART, LISA!” Nevertheless, despite his anger, he still confesses he loves her. It’s very powerful.

But wait, there’s more. Lisa lies about being pregnant, and there are multiple betrayals to come. “The Room” culminates in a climactic tragic episode. It shows the high cost of true love and the ultimate pain of heartbreak. The tagline for “The Room” asks, “Can you ever really trust anyone?” Trust me, this movie is the ne plus ultra of heartbreak films.