WATCH: Legendary journalist Gay Talese on unlocking the potential of the "ordinary"

Talese, a renowned writer and journalist, reveals his secret to long form journalism 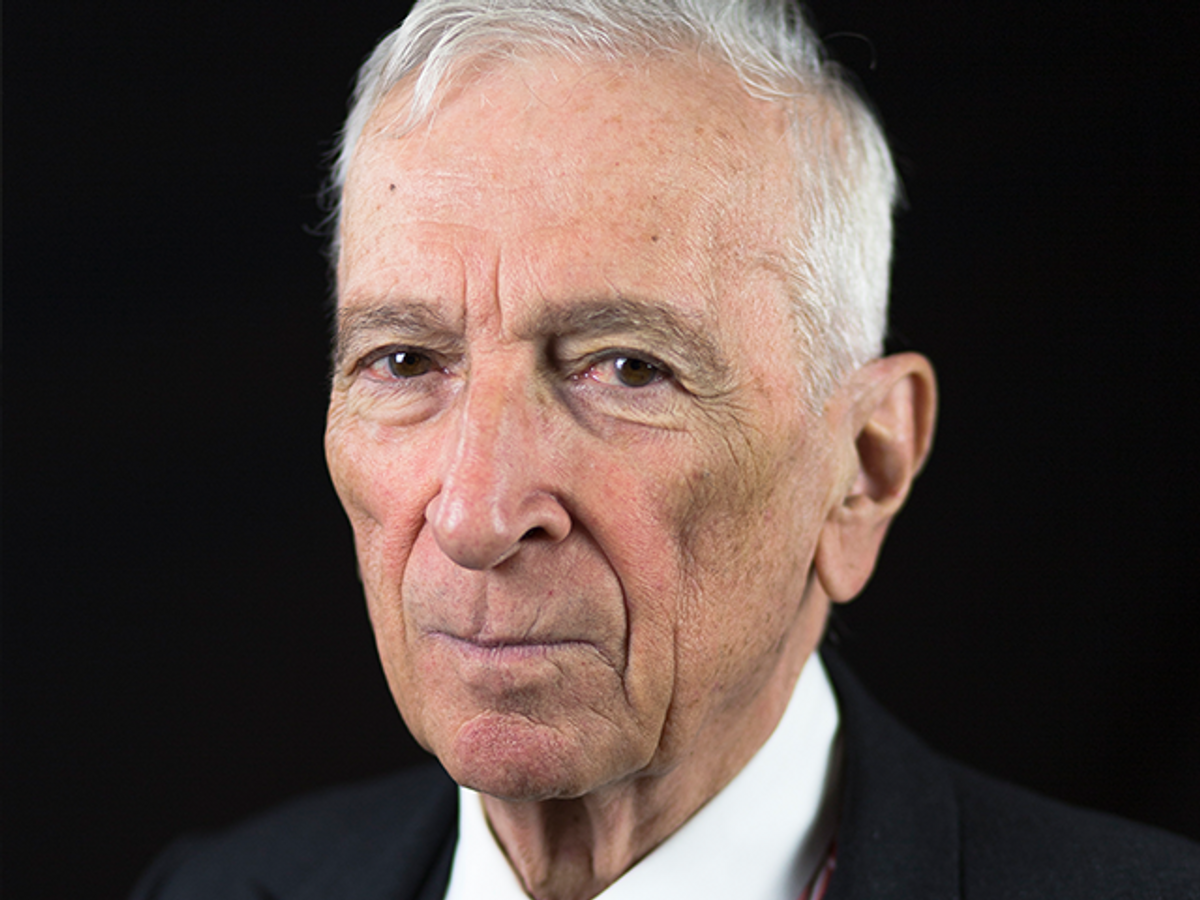 Legendary journalist and author Gay Talese visited Salon’s studios to speak with Amanda Marcotte about his new book “High Notes: Selected Writings of Gay Talese” and what he’s learned after over six decades in journalism.

In response to a question about his famous 1966 Esquire piece, “Frank Sinatra Has a Cold”, Talese dug into the details of his philosophy of what it takes for a journalist to really get the full read of a person for such a profile. Talese eschews tape recorders and the quote-centric nature of modern journalism, in favor of “hanging out” and taking time to really get to know the person through their personal behavior and how the people around them react.

“One of the elements of being a fine journalist of the long form pieces you refer to: Enormous amount of not only curiosity about people,” Talese said, “but the patience to be with ordinary people. The patience, the time to get them to say something that is meaningful. And you won’t get that on the first exchange of question/answer.”

Patience, Talese admitted, often feels quite a bit like boredom.

“And let me tell you, in my 6, 7 decades, some of the best pieces I wrote were written while being half the time bored with people,” he said. “The capacity to be bored, the capacity to withstand tedium while you’re waiting for that person to really represent themselves articulately.”

Talese compared cultivating sources to “courtship,” noting that it’s rarely the “first date” that gets a person to open up, but the “second date” or “third date” before the source really opens up.

Unfortunately for most readers, the 21st century journalist industry rarely devotes the kind of resources that were available to long form journalists of the mid-century era that started Talese’s career. But there’s still some wisdom to be learned from the golden age of journalism, about taking the time to really understand a subject before even reaching for the keyboard.