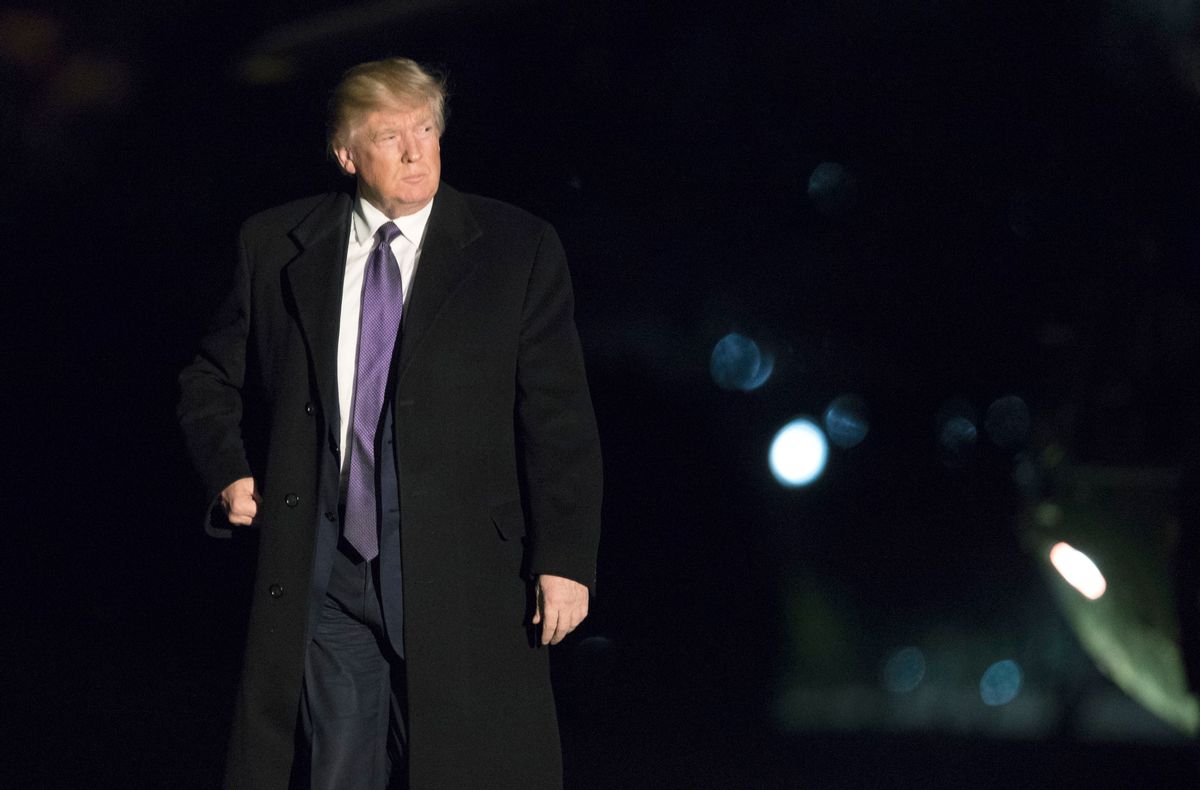 President Donald Trump has just eliminated an anti-corruption rule that required oil companies to inform regulators when they make payments to foreign governments before mining and drilling abroad.

The Cardin-Lugar regulations were part of the Dodd-Frank Act, which was passed by President Barack Obama in response to the 2008 financial crisis. President Trump repealed the provision using a bill known as the Congressional Review Act, which permits incoming presidents to overturn new federal regulations. The bill had not been used for this purpose in 16 years.

"It’s a big deal," President Trump told reporters in the Oval Office after signing the resolution. "The energy jobs are coming back. Lots of people going back to work now."

Zorka Milin, a senior legal adviser to the advocacy group Global Witness, was much more ominous.

"Trump has given an astonishing gift to the American oil lobby," Miller told The Guardian. "Oil, gas and mining companies listed across the EU, including Russian companies, have already disclosed $150 billion of payments in resource-rich countries, with no ill effects. This makes a mockery of claims by US oil companies such as Exxon that greater transparency would damage companies’ competitiveness. If the European companies can do it, you have to ask – what are US companies trying to hide?”

This isn't the first time that President Trump has attacked financial regulations or promoted the oil industry. Earlier this month he denounced the Dodd-Frank Act as "horrible for big business, but it’s been worse for small business. Dodd-Frank is a disaster." Similarly, Trump's energy policy has been driven by the unsustainable notion that America's economy would benefit from continuing to expand the production of fossil fuels.