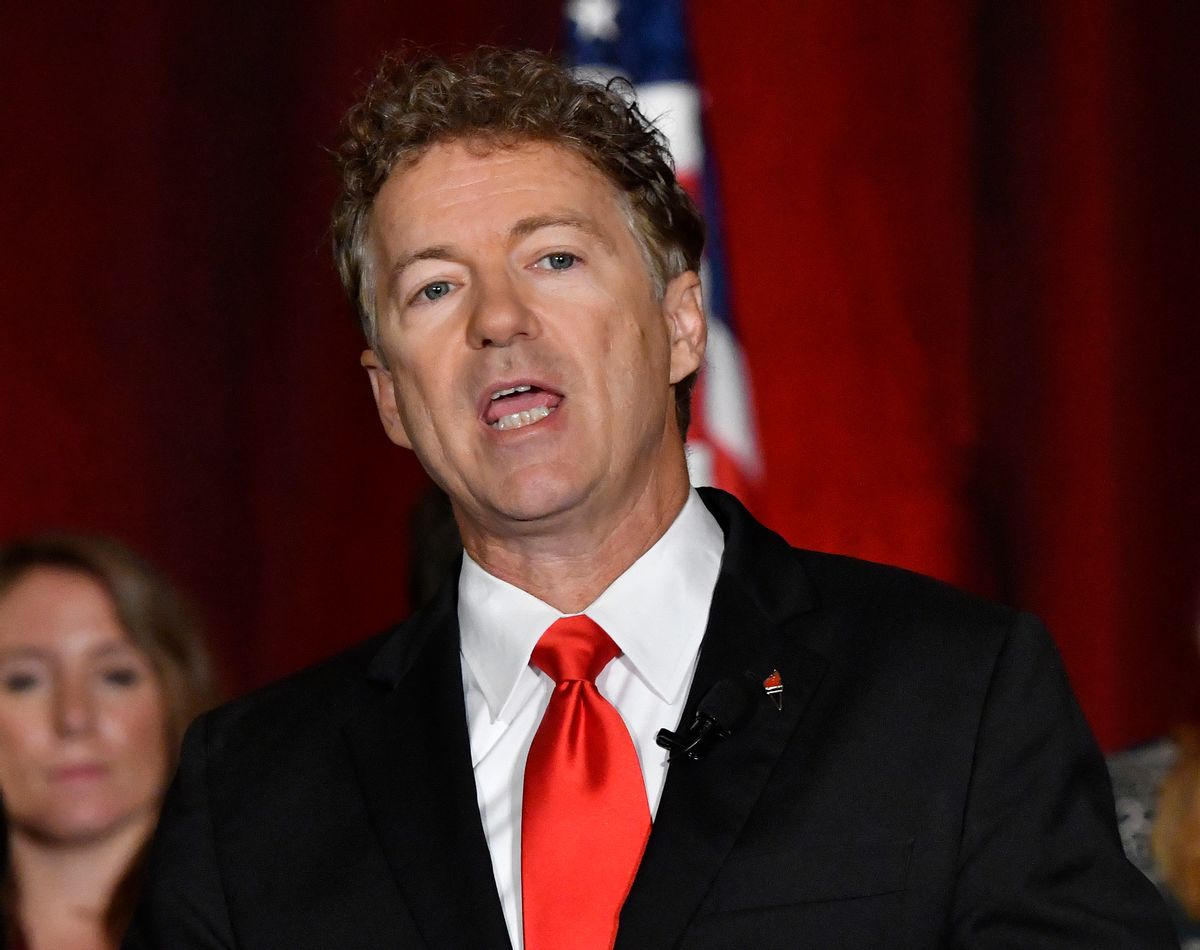 "I just don't think it's useful to be doing investigation after investigation, particularly of your own party," Paul added. "We'll never even get started with doing the things we need to do, like repealing Obamacare, if we're spending our whole time having Republicans investigate Republicans. I think it makes no sense."

Not every Republican feels the same way as Paul. Sen. John McCain, R-Arizona and chairman of the Senate Armed Services Committee, released a statement on Tuesday saying that "General Flynn’s resignation also raises further questions about the Trump administration’s intentions toward Vladimir Putin’s Russia, including statements by the president suggesting moral equivalence between the United States and Russia despite its invasion of Ukraine, annexation of Crimea, threats to our NATO allies, and attempted interference in American elections."

This is consistent with the position taken by Senate Majority Leader Mitch McConnell, R-Kentucky, who said that an investigation by the Senate intelligence committee is "highly likely."

By contrast, Republican politicians who refuse to hold Trump accountable are beginning to experience significant backlash. When Rep. Jason Chaffetz, R-Utah, appeared at a town hall meeting last week, he was bombarded with chants of "Do your job!" from constituents angered by his refusal to investigate President Trump's numerous conflicts of interest.