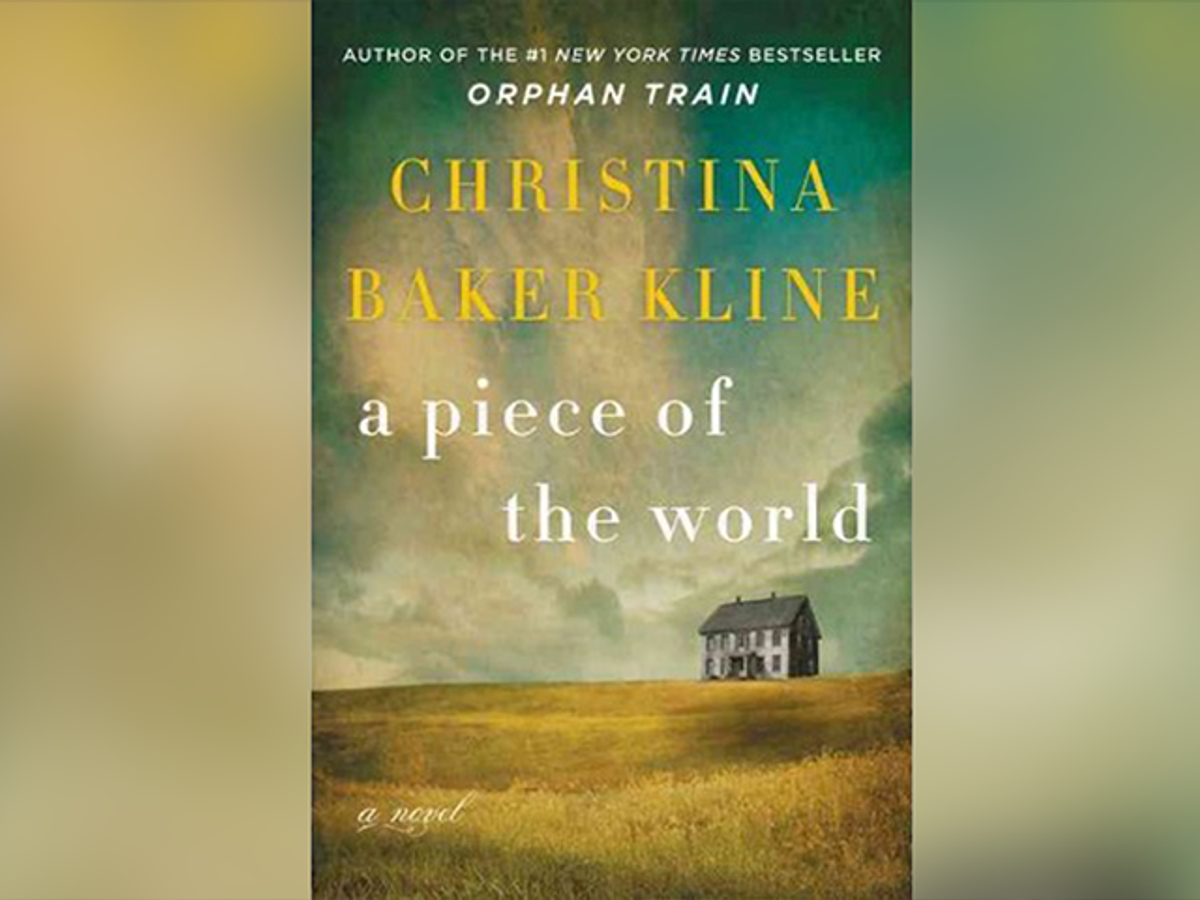 You may not know the name Christina Olson; it's unlikely you've ever seen her face. Yet she's one of the most iconic figures in American art — the dark-haired woman in the pink dress of painter Andrew Wyeth's 1948 masterpiece, "Christina's World."

In her new novel "A Piece of the World," Christina Baker Kline explores the real-life saga of the New England woman who served as the famed painter's unlikely muse for 30 years. Olson, it turns out, was a woman whose family history sprawled back to the Salem witch trials. When she met Wyeth, she was a middle aged and single female with a debilitating physical affliction, in a culture that rarely finds such women creatively inspiring. Yet Wyeth did.

Speaking with Salon, Kline, whose bestselling last novel "Orphan Train" covered a similar period in America's past, called Christina's World "a feminist painting." Kline said she took inspiration from Wyeth — who melded his vision of Christina with his wife Betsy's figure modeling to create the image — to "merge truth and my own fiction to create this portrait that I hope gets at something fundamental about who she was."

Looking at "Christina's World" now, we can see the depth of Wyeth's legacy -- a style that at first appears pastoral and realistic, but on closer inspection reveals something more. And in "A Piece of the World," Kline likewise goes beyond the surface for a different kind of haunting depiction of that enigmatic woman in the field.