The constant leaks are starting to freak out Trump staffers 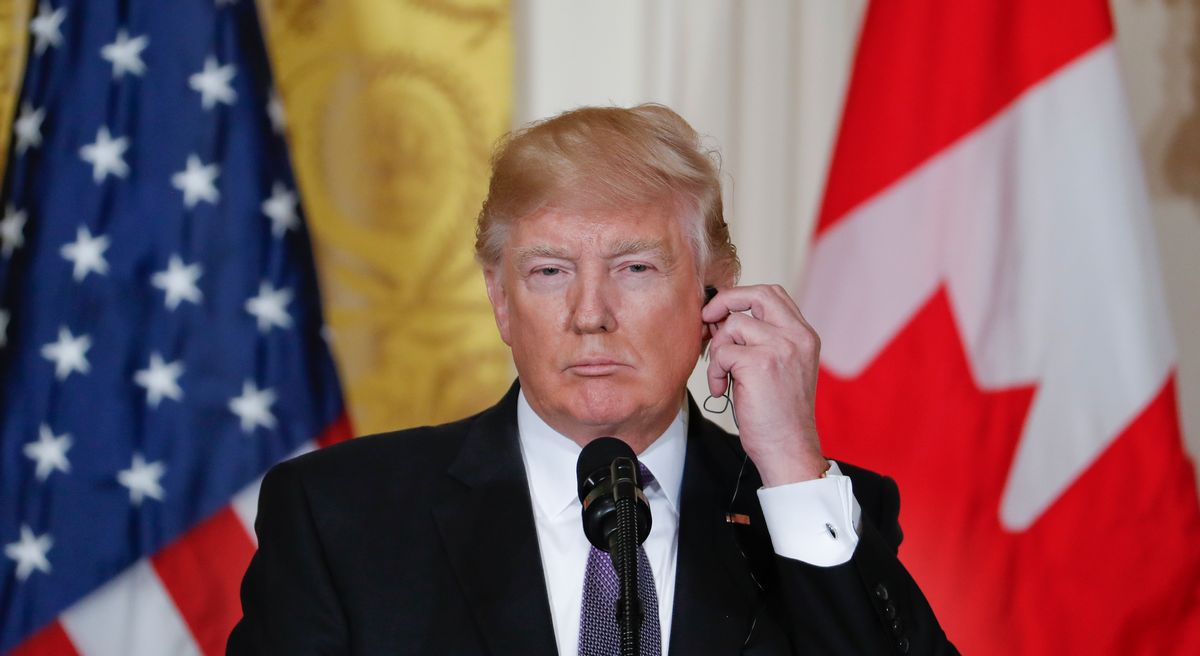 Three weeks into the President Donald Trump administration, staffers in his White House are telling reporters they're scared.

One said that the atmosphere in the White House is "borderline chaos" and that "some staff is in survival mode . . . scared to death," according to a report by Axios. Factors cited as causes for this panic include revelations that President Trump had been warned by former acting attorney general Sally Yates about national security director Michael Flynn's dissembling and did not act on it, the revelation that Flynn had indeed talked with Russia about Obama's economic sanctions, and the overall cascade of leaks that have come from the White House since Trump took office.

Having a boss addicted to Twitter hasn't helped. On Tuesday and Wednesday, the president seemed irked by the intelligence community and the leaks.

The real story here is why are there so many illegal leaks coming out of Washington? Will these leaks be happening as I deal on N.Korea etc?

The fake news media is going crazy with their conspiracy theories and blind hatred. @MSNBC & @CNN are unwatchable. @foxandfriends is great!

This Russian connection non-sense is merely an attempt to cover-up the many mistakes made in Hillary Clinton's losing campaign.

Information is being illegally given to the failing @nytimes & @washingtonpost by the intelligence community (NSA and FBI?).Just like Russia

Thank you to Eli Lake of The Bloomberg View - "The NSA & FBI...should not interfere in our politics...and is" Very serious situation for USA

Crimea was TAKEN by Russia during the Obama Administration. Was Obama too soft on Russia?

The real scandal here is that classified information is illegally given out by "intelligence" like candy. Very un-American!