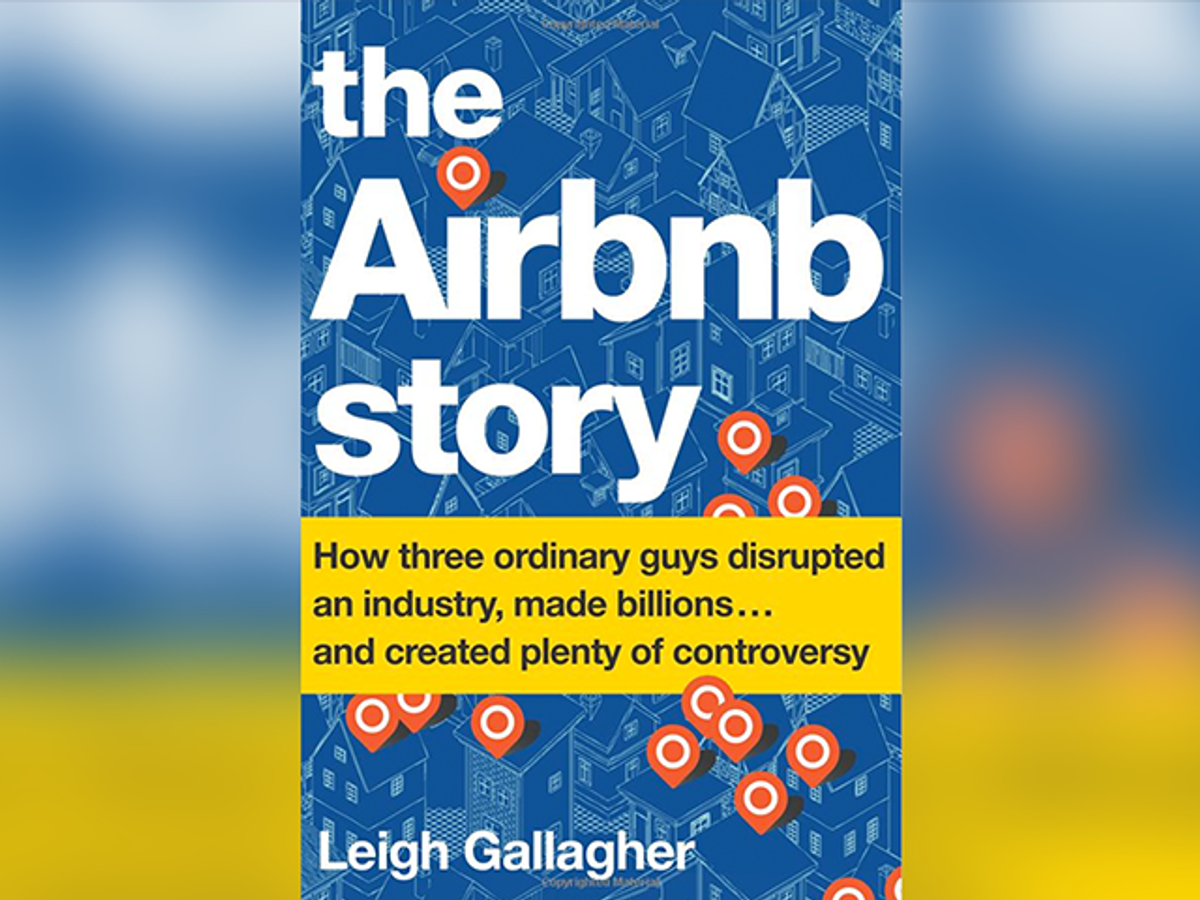 In late 2007, three San Francisco-based tech design guys came up with a simple idea for a website that would help hook up travelers looking for rooms with those who had rooms to offer. A decade later, Airbnb has become a travel industry juggernaut that runs ads during the Super Bowl and has the traditional hotel industry rethinking the way it offers service.

In her book “The Airbnb Story: How Three Ordinary Guys Disrupted an Industry, Made Billions . . . and Created Plenty of Controversy,” Fortune editor Leigh Gallagher takes a deeper look at the way that Airbnb disrupted the travel economy, for good and for ill. Gallagher came into Salon studios to talk with host Amanda Marcotte about what she discovered.

“The user interface is very easy,” Gallagher said, when explaining how Airbnb became so successful. “They kind of followed Steve Jobs’s three click rule: You had to be three clicks away from a booking at all times.

“And it’s a very efficient model because they’re not building any hotel rooms,” she added. “This is all build on the product and service being delivered by people like you and me. So it’s a very low cost business. The economics of the business model are very strong.”

But is Airbnb just a fad? Gallagher felt it’s here to stay.

“They touched on something that’s lasting,” Gallagher argued. “I think they touched on this new way to travel that wasn’t so new — I mean, it’s been done for hundreds of years — but they normalized it."