Mulvaney, an, extreme fiscal hawk, is an opponent of Social Security and Medicare 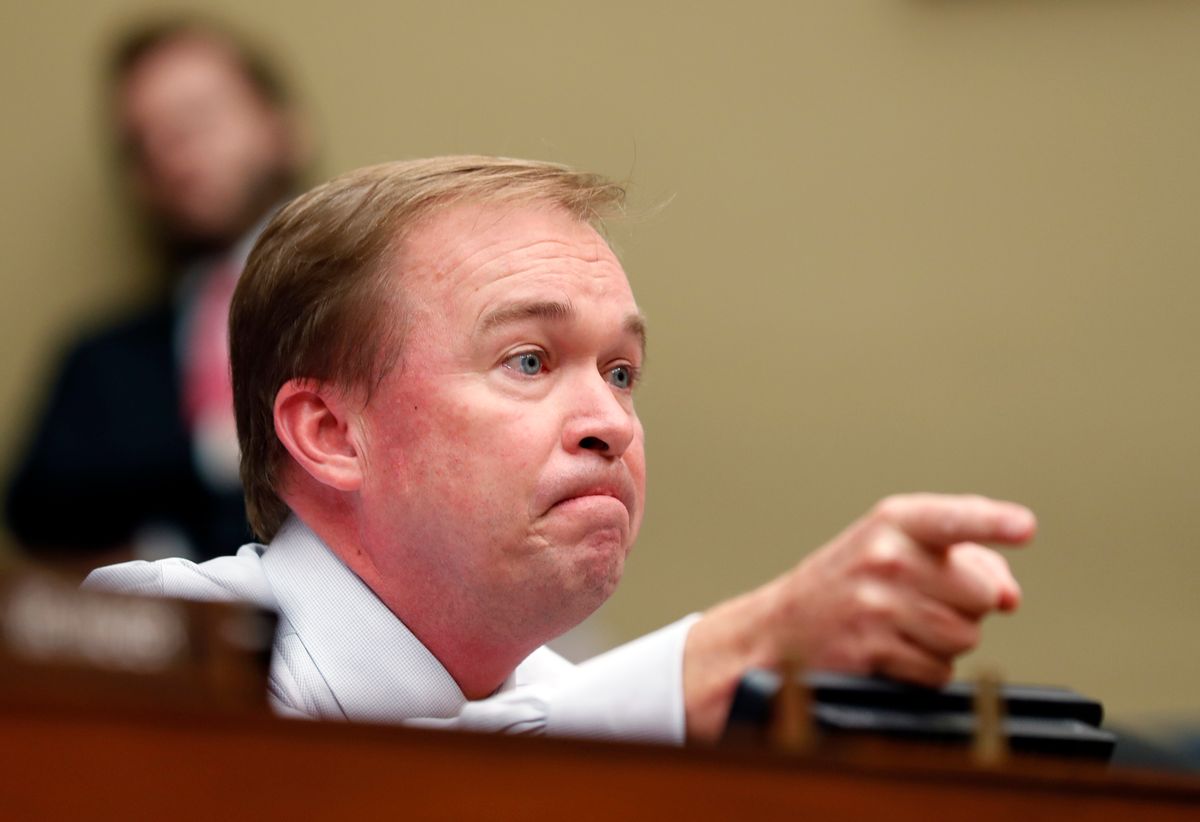 Rep. Mick Mulvaney, R-South Carolina, was narrowly confirmed to be America's next director of the Office of Management and Budget.

The vote on Mulvaney was very close, with 51 supporting his confirmation and 49 opposing it. Every Democrat in the Senate voted against his confirmation while one prominent Republican, Sen. John McCain of Arizona, defected to also oppose him.

Mulvaney has targeted Social Security and Medicare as part of his his determination to slash and burn government spending — but what caused McCain to vote against him was his interest in slashing military spending.

"We must rebuild our military while at the same time putting our nation on a sustainable long-term fiscal path. We can and must do both," McCain said in a speech on Wednesday. "Unfortunately, Congressman Mulvaney has spent his last six years in the House of Representatives pitting the national debt against our military."

With Mulvaney's confirmation, Trump can claim to have successfully pushed through all of the administrative appointments for which he needs congressional approval except for one. The one exception is Andy Puzder, the fast food CEO who had to withdraw his nomination on Wednesday after it became clear he lacked the Republican votes for confirmation.