The president claimed he would make Washington work, but so far he can't even get his own Congress to work for him 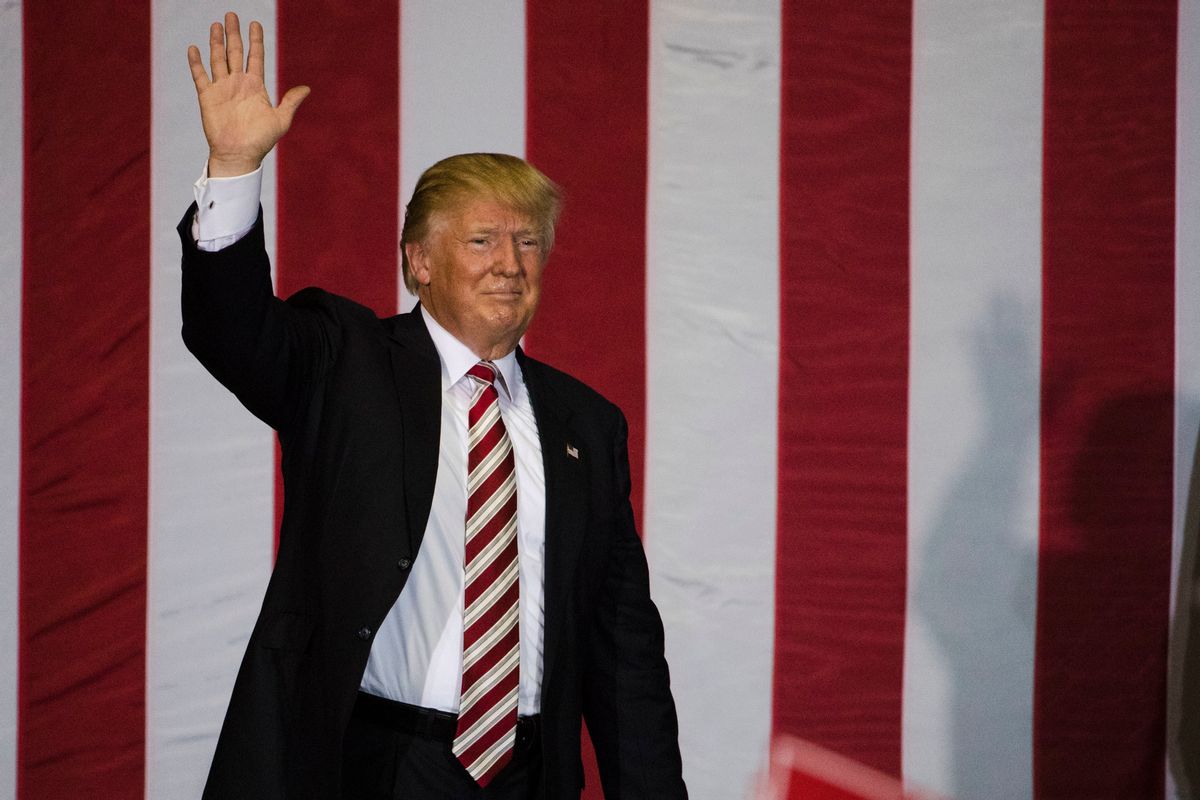 President Donald Trump may have campaigned for president as a man who could get things done, but he has been remarkably unproductive in passing major legislation — despite the fact that Republicans control Congress.

The Trump administration's failure to establish a coherent legislative agenda, prepare a wish list for Congress, or even establish reliable point people in his administration for congressmen to contact has caused many of the president's biggest legislative promises to stall, according to The New York Times. This includes not repealing the Affordable Care Act, which has stalled due to Trump's insistence that it also be replaced and the GOP not having any idea what to replace it with; not passing an ambitious infrastructure program, which has fallen off the radar despite being touted as a Republican priority; and crickets around the Mexican border wall, which was intended to be addressed in an emergency spending bill that has yet to be put forward.

"We are 100 percent on pace with the 200-day plan we presented to President Trump and to members at our retreat," said House Speaker Paul Ryan spokesman Brendan Buck in an email to The New York Times. “Budget first (check), then regs (check), then Obamacare bill (in process and on schedule), and then tax (after Obamacare).”

Buck's reassurances notwithstanding, Trump's unproductiveness is not surprising given the chaotic administrative structure that he established for his presidency. While Senate Majority Leader Mitch McConnell has blamed Democratic "obstruction" for Trump's difficulty in getting cabinet nominees confirmed, this statement ignores that President Obama was able to pass a stimulus package worth nearly $1 trillion and lay the groundwork for sweeping financial regulations despite unprecedented Republican obstructionism.

Trump has passed one law from Congress so far: On Tuesday, he signed a law allowing oil companies to conceal payments from foreign governments.