"It's gallows humor": Canadian actors on writing comedy in the Trump era 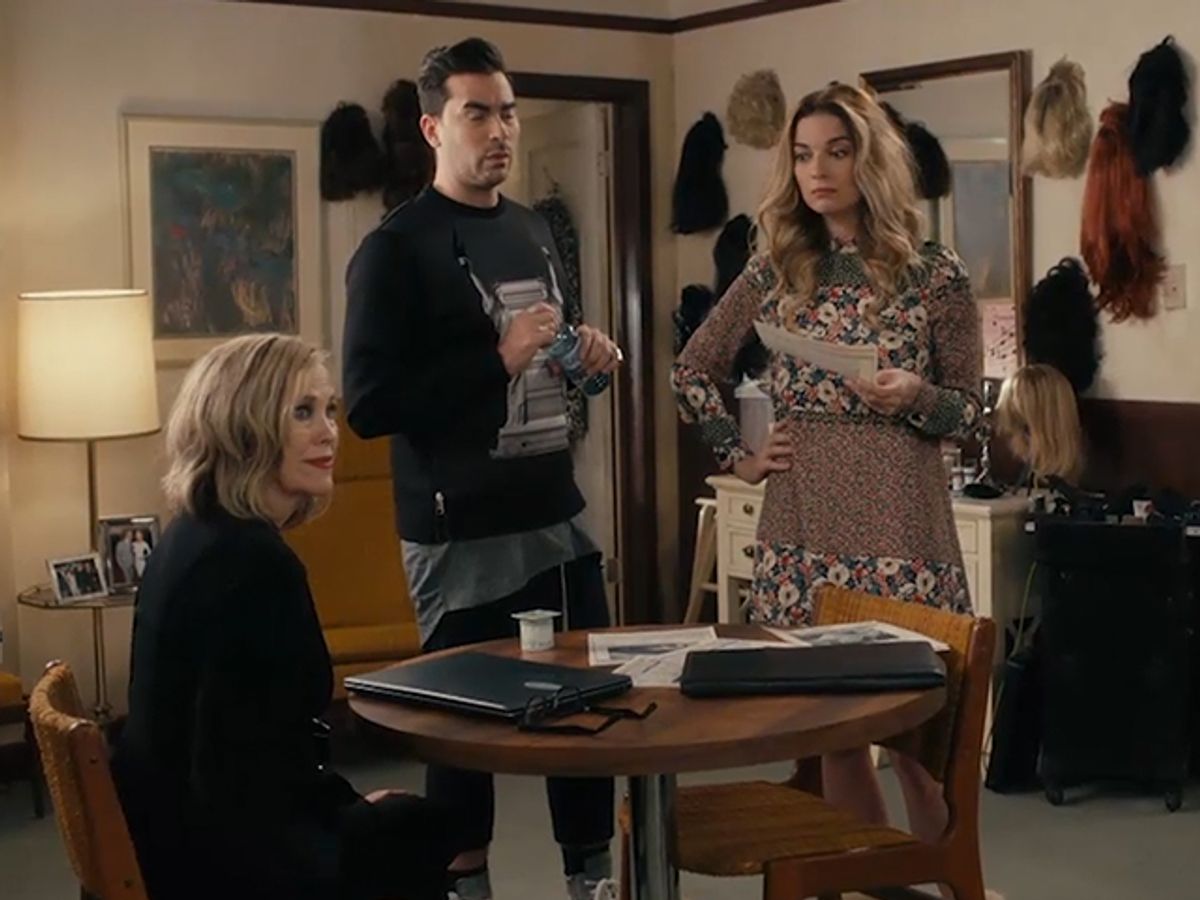 The Salon video was produced by Kevin Carlin

Between travel bans, Russian contacts, White House leaks, breaking up families through deportation and regression on women's and trans issues, can we still find a way to laugh? That's what Salon Talks wanted to know from the cast of "Schitt's Creek," a Canadian sitcom that airs on CBC Television.

"It's gallows humor," O'Hara said, pointing to Seth Meyers, Stephen Colbert, John Oliver and Bill Maher as examples of comedy writers who can get laughs during such tumultuous times.

"What we try to do in our show is depict a town that is accepting of everyone and I think that's all you can hope to do when you have any kind of outlet and a voice in the media, is try to lead by example and hope that others follow suit," the younger Levy said.

But we had a more pressing question for the Canadian actors.

But Daniel Levy doesn't think we should give up just yet.

"If the Americans come to Canada who's going to fix America?" he said. "We need the fighters to stay in America to fight!"

Annie Murphy and Eugene Levy echoed Canada's support. "We're all in this together," they said.

Although Eugene Levy said there isn't anything particularly funny about the Canadian Prime Minister -- who recently met with President Donal Trump -- he gloated of Trudeau's success as a leader and on his good looks.

"We're thrilled in Canada to have Justin Trudeau leading the country. I think he's done a great job so far. He's handled himself well on the international scene," Levy said. "I think for a young, relatively handsome dude, he's done very well, the country's done very well by him."