Time Warner and AT&T are in talks for an $85.4 billion merger, which is subject to review 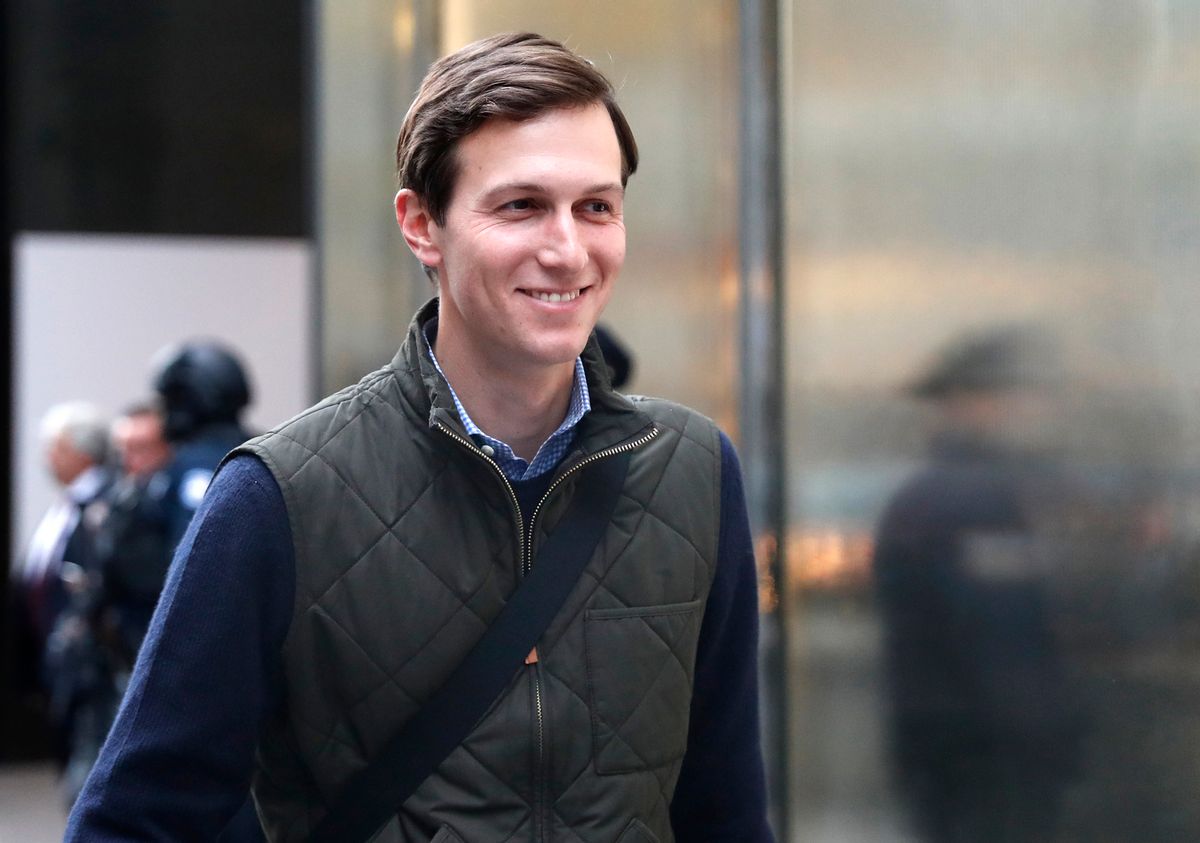 President Donald Trump's son-in-law and close adviser, Jared Kushner, recently met with a senior executive at Time Warner to complain about how CNN is covering the Trump administration.

Kushner denounced CNN's reporting on his father-in-law to Gary Ginsberg, an executive vice president at Time Warner (the parent company to CNN), during a recent White House meeting, according to a report by The Wall Street Journal. The report also claimed that Kushner has been voicing his displeasure behind-the-scenes to other executives at Time Warner, most notably CNN Worldwide President Jeff Zucker

Trump's feud with CNN is well-known. Perhaps its most memorable manifestation occurred last month when press secretary Sean Spicer threatened to ban CNN's Jim Acosta after he persisted in challenging the administration during a press conference. This was shortly after Trump had publicly referred to CNN as "fake news" for reporting on a controversial dossier which alleged that the president had been compromised by Russian officials.

The president's public animosity toward CNN could be found as recently as last week, when he complained about their reporting on a conversation between his Supreme Court nominee Neil Gorsuch and Sen. Richard Blumenthal, D-Connecticut.

"Our journalism has never been stronger as we continue to hold the administration’s feet to the fire. Those are the facts," said a CNN spokeswoman to The Journal.

By contrast, a White House official told The Journal that CNN's coverage was "dishonest," that Fox News is "mostly fair, and more complete," and that "it's obvious their ratings have suffered as a result." The spokeswoman replied by saying, "Once again, the White House has their facts wrong. CNN’s ratings are up 50%."

As Kushner meets with CNN, the news network is currently attempting to convince Congress to approve an $85.4 billion merger with AT&T. Both Kushner and CNN have said that the merger, which could theoretically be opposed by President Trump, has not been brought up in their conversations.