Big kahuna of climate indicators: This January was the third warmest on record globally 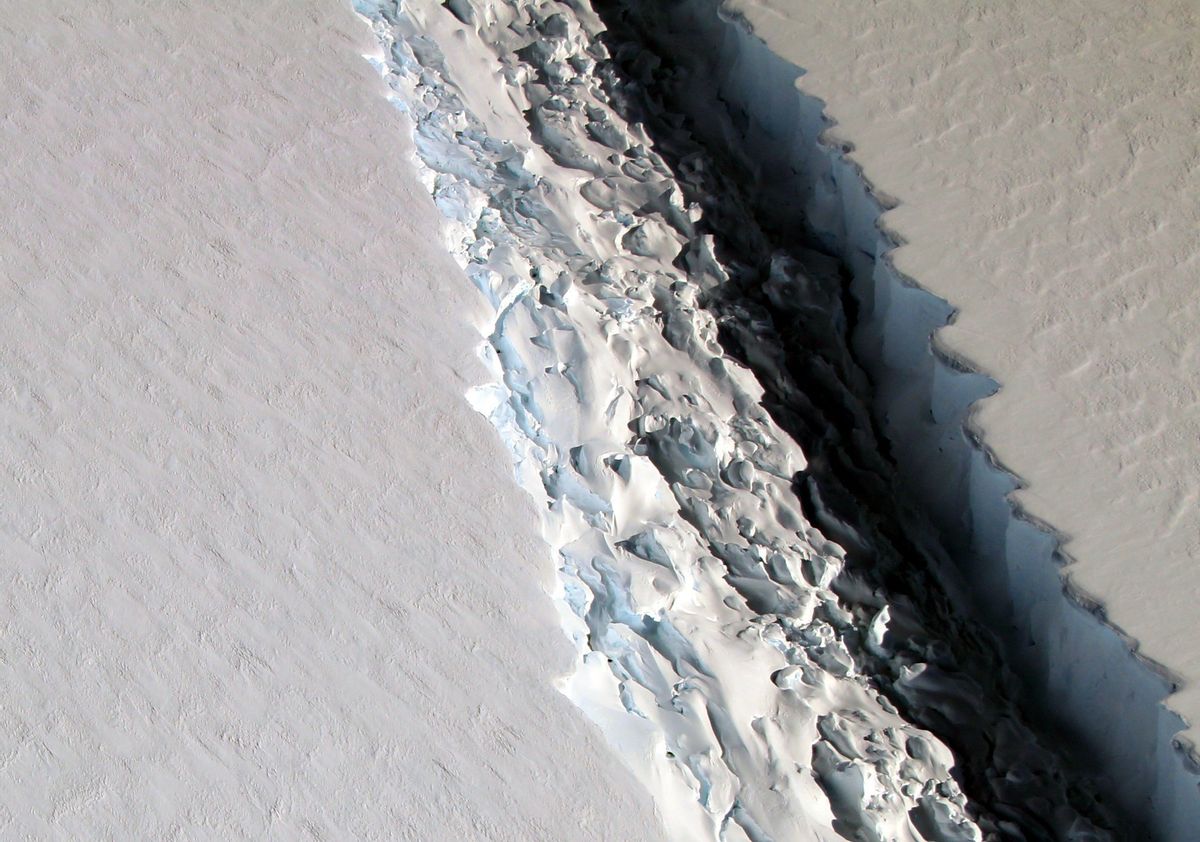 While a powerful El Niño has faded, the globe’s heat continues to be an enduring phenomenon due largely to carbon pollution. This January was the third-warmest January on record, according to data released this week from both NASA and the National Oceanic and Atmospheric Administration. Both datasets show largely similar patterns of warm and cold spots. The eastern half of North America and parts of Russia and China were all well above normal for this time of year while Europe and the western United States were on the cooler side.

The real planetary hot spot was the Arctic, though. NASA’s analysis includes the region, which was blistering by January standards. Large areas saw temperatures that were up to 9°F above normal. The heat has continued into February with another wave of air up to 50°F above normal reaching the North Pole in the past week.

The persistent warmth has contributed to record-low sea ice. Arctic sea ice usually tops out in mid-March and it’s possible that it could hit a record-low maximum for the third year in a row. The disappearance of Arctic sea ice is one of the clearest indicators of how climate change is altering natural systems around the world.

The global temperature, though, is the big kahuna of climate indicators. After last year’s string of record setting months, this year’s third-warmest January may not sound that worrisome. But when it comes to climate change, it’s all about the trends. The world has warmed more than 1.8°F since record keeping began, punctuated by record annual heat in 2014, 2015 and 2016. In comparison, there hasn’t been a record cold year since 1911.

Whether a given month sets a record or not is secondary to the bigger picture that the Earth has warmed and it’s being driven by human carbon pollution.