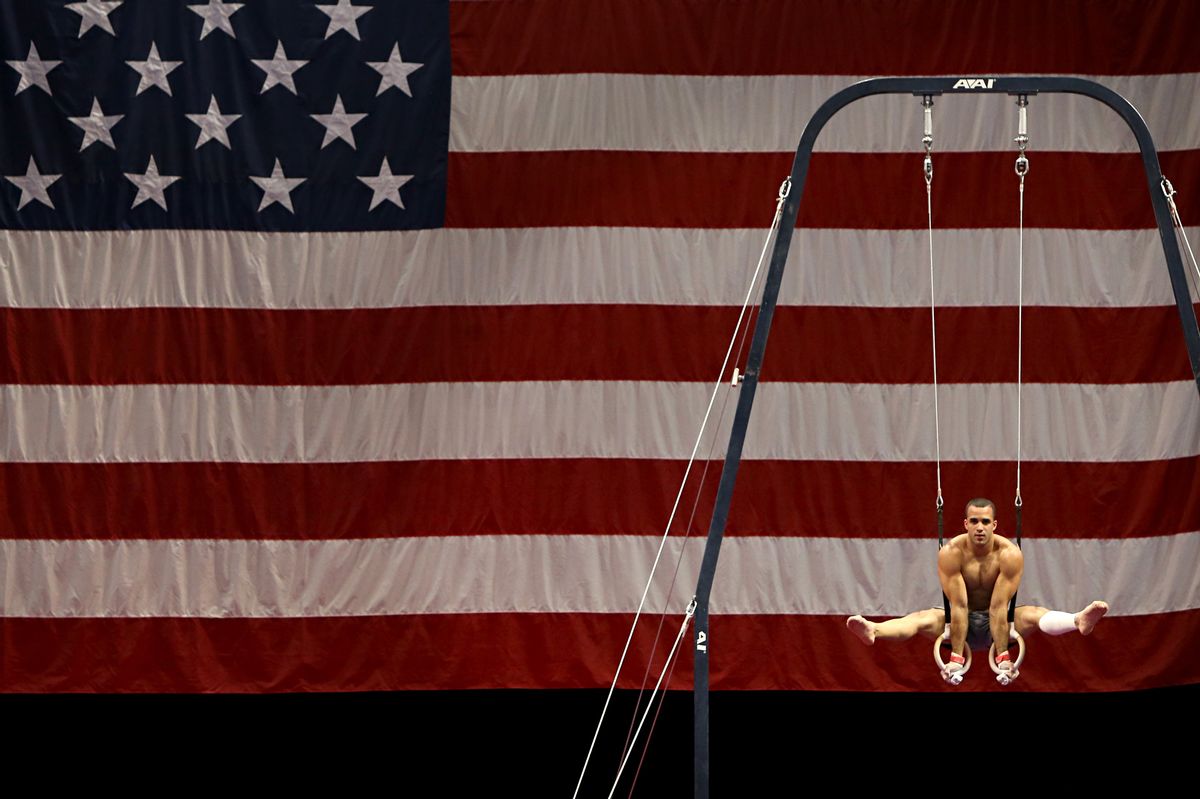 Dantzscher, three-time U.S. rhythmic gymnastics champion Jessica Howard and former national team member Jeanette Antolin appeared on "60 Minutes" on Sunday , detailing what they have claimed is sexual abuse by Dr. Larry Nassar. All three accused Nassar, a volunteer team doctor for USA Gymnastics for almost three decades before his tenure ended in July 2015 of touching them inappropriately while he disguised the abuse as treatment.

Dantzscher, who helped the U.S. team earn a team bronze at the 2000 Olympics, filed a lawsuit against Nassar in California last September as "Jane Doe." She gave up her anonymity for "60 Minutes" and described how she was sent to visit Nassar to receive treatment for lower back pain.

"He would put his fingers inside of me, move my leg around," Dantzscher said. "He would tell me I was going to feel a pop and that that would put my hips back and help my back pain."

USA Gymnastics President Steve Penny and others have been named as a co-defendant in Dantzscher's civil suit. The suit says the organization negligently suppressed, concealed or failed to disclose knowledge that Nassar had engaged in sexual conduct with team members. Nassar's attorneys have denied any wrongdoing by the doctor.

USA Gymnastics said it is "appalled that anyone would exploit a child in this manner." The organization fired Nassar two years ago after going to federal authorities following an investigation into possible abuse by Nassar, leading the FBI to conduct its own investigation of the doctor.

Nassar, who also treated gymnasts at Michigan State University, faces charges in two cases so far , although they're not related to his work with athletes. Nassar was ordered to stand trial on charges of first-degree criminal sexual conduct after a woman described how he sexually abused her for years during her childhood.

The 25-year-old woman who testified Friday said her parents were friends with Nassar and that he repeatedly abused her from age 6 until age 12 during family visits to his home in Holt, near Lansing.

Nassar has pleaded not guilty.

In federal court, Nassar is charged with possessing thousands of images of child pornography and trying to destroy possible evidence.