Strange fruit: Laird Hunt on the crime that inspired his new novel 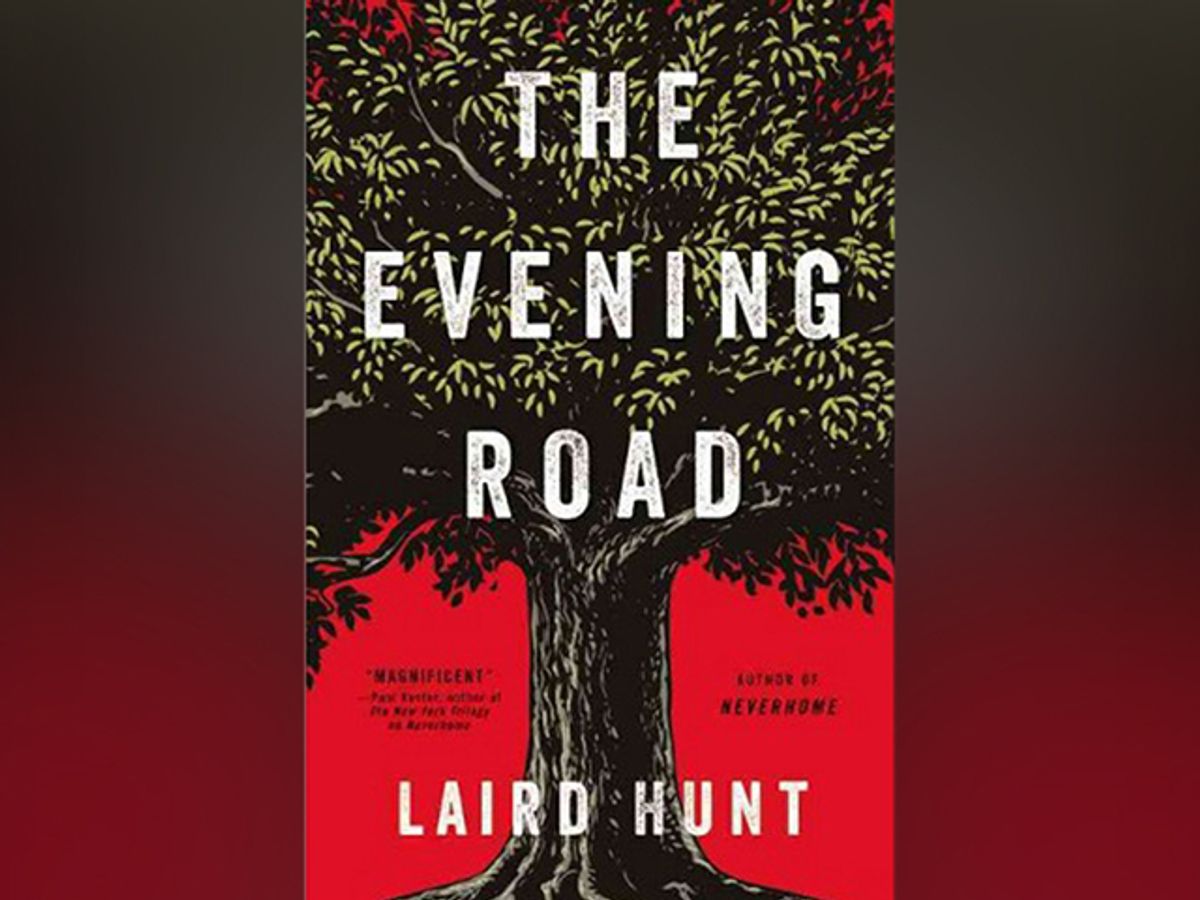 One of the most notorious and shameful crimes in American history is the 1930 lynching of Thomas Shipp and Abram Smith in of Marion, Indiana. It's estimated that a crowd of as many of 5,000 people  swarmed to the site to witness the murder, yet not one person was ever charged for it.

But in the aftermath, Lawrence Beitler's iconic photograph from that night became a galvanizing image for  the early civil rights movement, and the inspiration for the haunting ballad "Strange Fruit."

In his new novel "The Evening Road," Laird Hunt, author of "Kind One" and "Neverhome," has created a fictionalized tale of  a small town lynching, and of two very different women's experiences around it. Talking with the Salon, Hunt laid out how he separates fact from fiction.

"It was an evolution. As I was writing, things were happening that didn't happen that night, indeed things of a fantastical nature were happening… I realized [the story] was sitting just outside of actual time and space," Hunt said. "Allowing that kind of fever dream into the mix… I think you can speak with great urgency about the facts of the matter while allowing the facts of the heart and the imagination to flood in."