Is $4.68 the key to saving the Democratic Party? 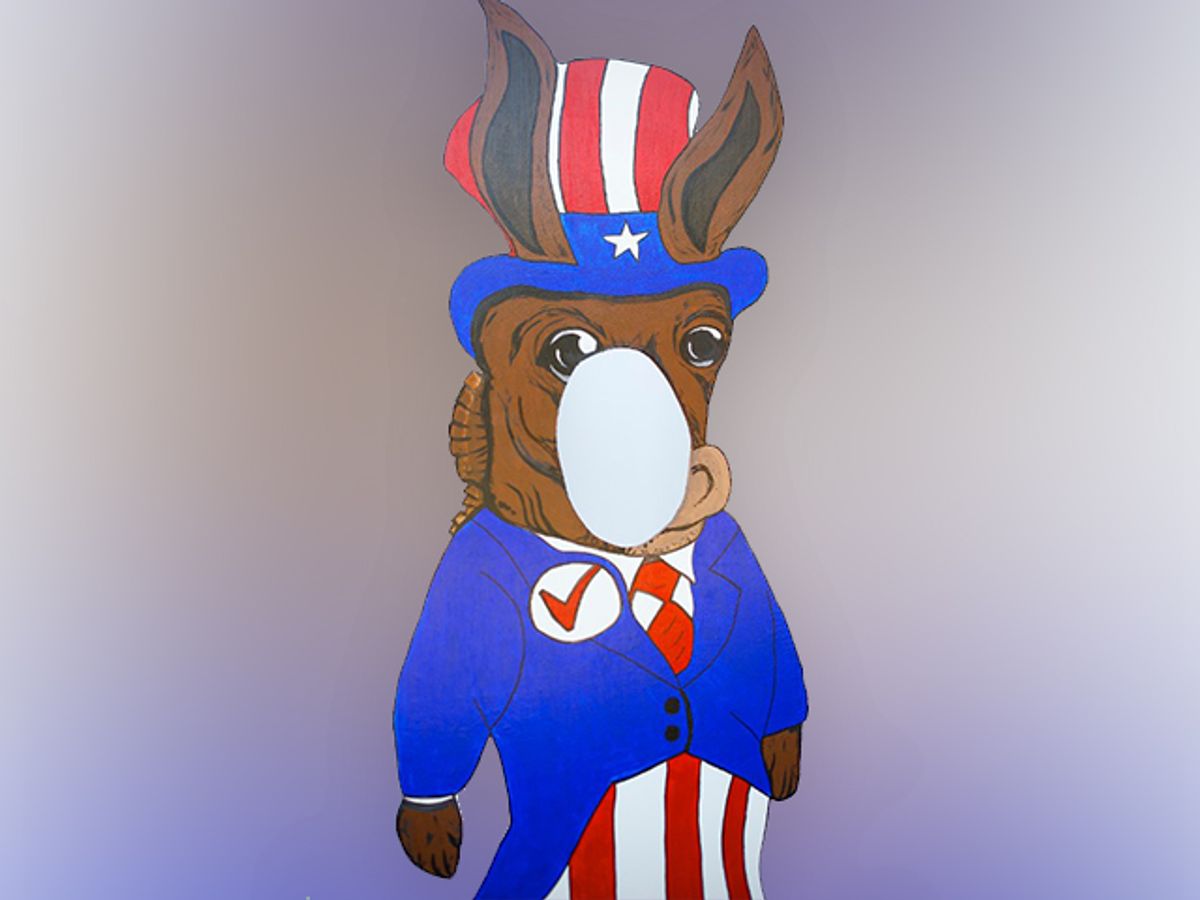 After watching the Democrats take a beating in the 2016 election, fundraising strategist Jonathan Zucker came to the realization that one of the problems was that Democrats aren't even trying to be competitive in many districts around the country. So he came up with the idea of It Starts Today: A fundraising platform where small dollar donors pledge $4.68 (or more) a month to create a pot of money for every Democrat running for Congress in 2018.

Why $4.68? Well, there are 468 congressional races that year, which means each donor will be giving one penny a month to the candidate who gets the Democratic nomination in each race. Spread out over enough people, that can turn into real money to help politicians get started.

But why run candidates in districts where there's almost no chance of a Democrat winning?

“Down ballot races can impact up ballot races, and particularly where the political left tends to be driven as much by ‘falling in love’ with candidates as falling in line for candidates," Zucker noted, pointing out that, in some districts, Clinton lost only by a point or two. "That’s really important. We need to give our voters as many reasons to come to the polls.”

“It’s a really sad fact about American politics that we not only need to present ourselves, that our candidates need to present themselves as the better choice," he noted. "They also have to be a good enough choice to get people to vote.”

The hope is that the more candidates who run, even in districts that are usually safe for Republicans, the further the Democratic message can spread.