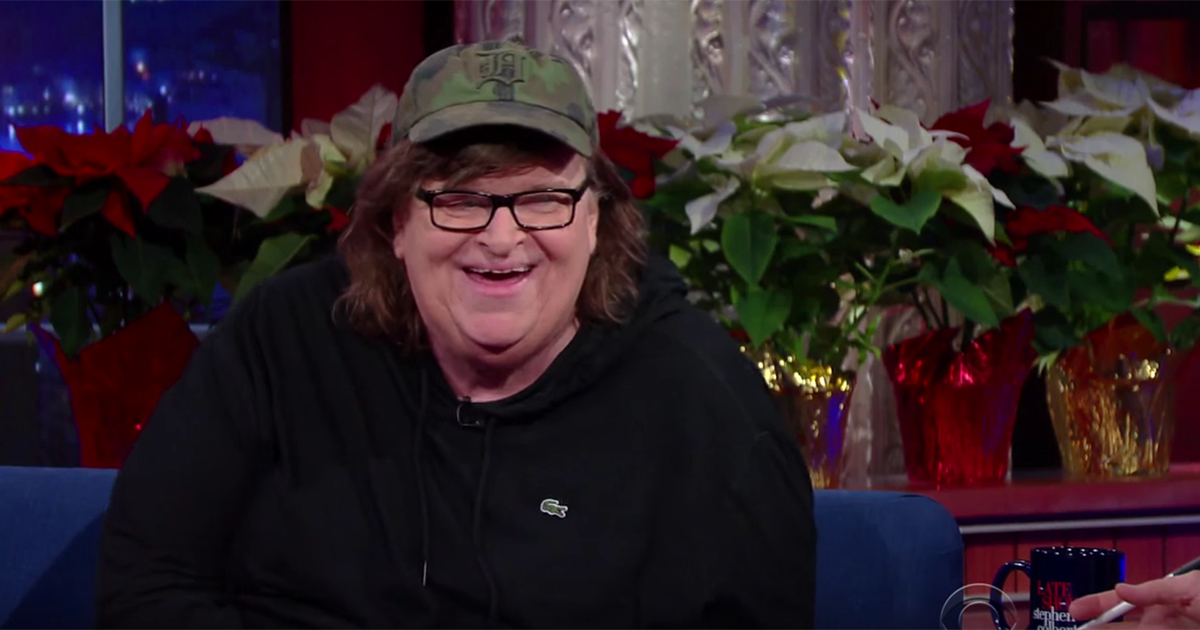 Social activist and documentarian Michael Moore, who accurately predicted that Donald Trump would win the 2016 presidential election, has now launched a website to help organize the anti-Trump resistance.

"I've promised you a one-stop site, a clearinghouse of all actions — a RESISTANCE CALENDAR — where you can find every upcoming action, protest, march, sit-in, town hall, anti-Trump, pro-democracy event in all 50 states!" Moore proclaimed in a Facebook post on Monday. The website allows users to post their own anti-Trump events and locate other anti-Trump activities in their region.

"We welcome all resisters across the movement to use this tool," Moore says. "It's completely free. There's no big 'funder' or group behind it. There will be no ads, no commercialization, no fundraising lists — all the stuff we hate. Just you, me, the volunteers donating their time to keep it going and the World Wide Web. BOOM!"

The Resistance Calendar allows users to not only search events by city and state, but also based on specific issues and chronological order.

In creating the Resistance Calendar, Moore is seemingly attempting to combine his powers of prediction with his longstanding history of social organizing. Less than two weeks before Trump's inauguration, Moore called for progressives to engage in "100 days of resistance" starting from the moment Trump took office.

"This will have an effect. We have to throw everything at this," Moore told MSNBC's Lawrence O'Donnell at the time, when calling for massive protests. "This man is slightly unhinged, if I can say that, and he’s a malignant narcissist. He’s going to be very upset if there’s a lot of people there.”

In light of Trump's angry response to both his own paltry inauguration turnout and the protests that have continued unabated since he became president, it seems that Moore may have been correct about the power of resistance to get under the president's skin.