Edward Price worked loyally for Bush and Obama, but Trump has been too troubling 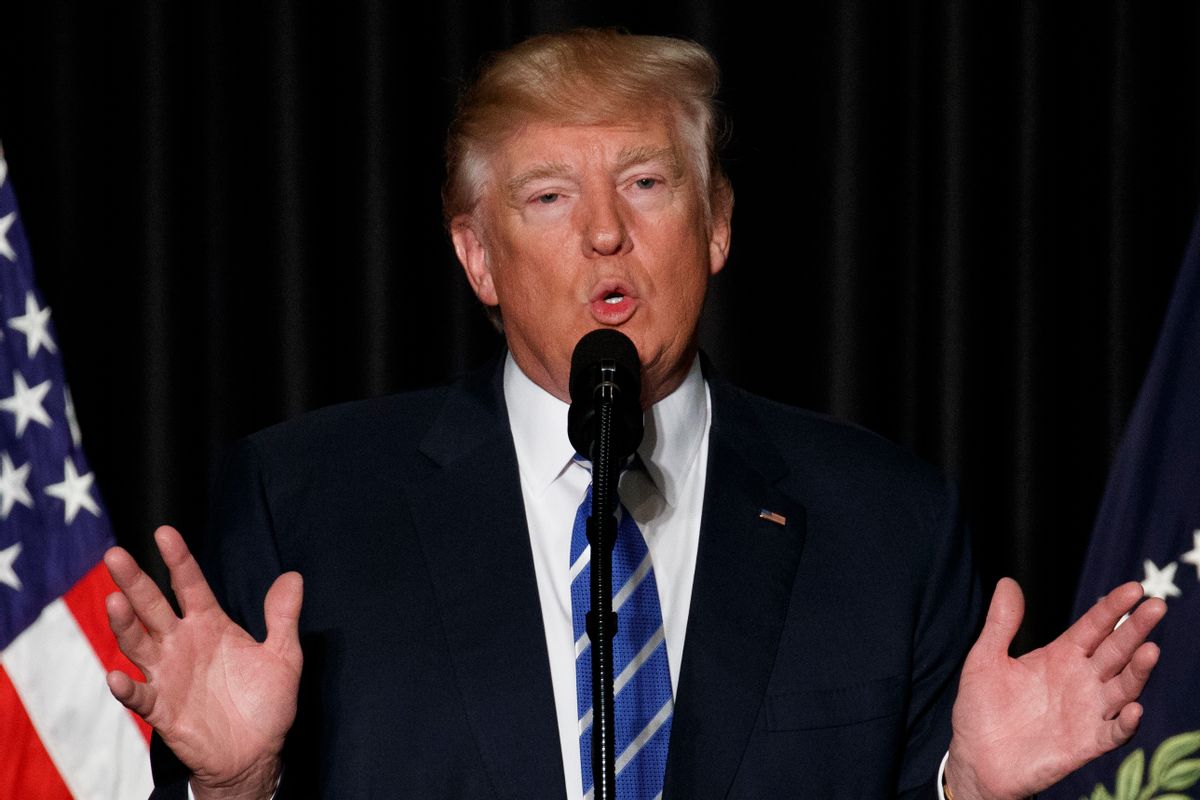 Edward Price, who has worked for the CIA since 2006 and until recently served as spokesman for the National Security Council, is leaving because he was deeply troubled by President Donald Trump.

"Despite working proudly for Republican and Democratic presidents, I reluctantly concluded that I cannot in good faith serve this administration as an intelligence professional," Price wrote in an op-ed for The Washington Post. "This was not a decision I made lightly. I sought out the CIA as a college student, convinced that it was the ideal place to serve my country and put an otherwise abstract international-relations degree to use. I wasn’t disappointed."

Price explained that he has been troubled by a number of Trump's actions. These included publicly denigrating the intelligence community's conclusion that Russia was responsible for hacking the 2016 presidential election, his politicized speech at the CIA Memorial Wall, and appointing chief strategist Steve Bannon to the National Security Council.

"The public outcry led the administration to reverse course and name the CIA director an NSC principal, but the White House’s inclination was clear," Price wrote. "It has little need for intelligence professionals who, in speaking truth to power, might challenge the so-called 'America First' orthodoxy that sees Russia as an ally and Australia as a punching bag. That’s why the president’s trusted White House advisers, not career professionals, reportedly have final say over what intelligence reaches his desk."

Price reiterated that his decision has "nothing to do with politics, and I would have been proud to again work under a Republican administration open to intelligence analysis." After pointing out that he has had policy differences with both Bush and Obama, Price pointed out that "if this administration is serious about building trust with the intelligence community, however, it will require more than rallies at CIA headquarters or press statements. What intelligence professionals want most is to know that the fruits of their labor — sometimes at the risk of life or limb — are accorded due deference in the policymaking process."

Political observers have noted for a while that President Trump has a dangerously fraught relationship with the American intelligence community. It seems that Price is now making public attitudes that experts knew were being felt in private.