The president's "winter White House" may start to cause him headaches 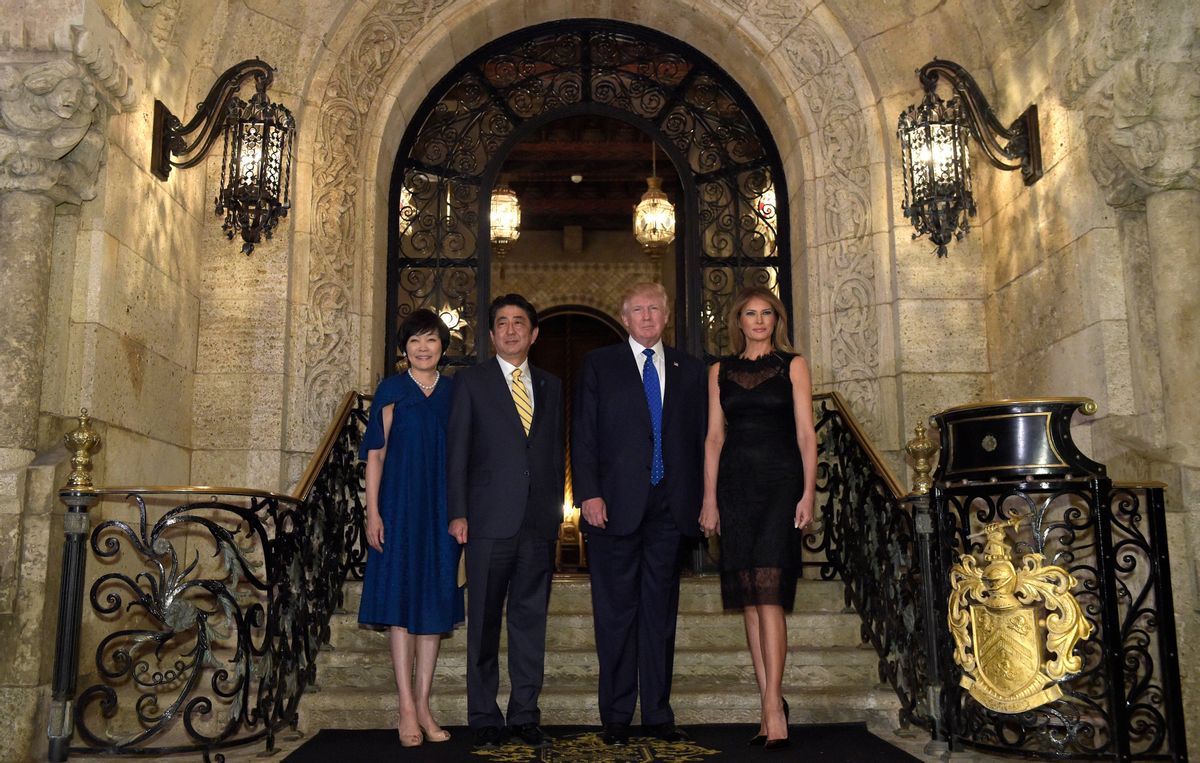 President Donald Trump's recent forays to Mar-a-Lago, his private Florida club, have already stirred up controversy due to the president's bragging about playing favorites with his guests or discussing sensitive foreign policy subjects in public. Now a new series of controversies have emerged about the president ducking his press pool and severely inconveniencing the local community.

The president reportedly participated in a number of activities that weren't on his public schedule during his stay at Mar-a-Lago this past weekend. These included a visit to a Dana-Farber Cancer Institute gala on Saturday, a golf outing with professional golfer Rory McIlroy on Sunday, a visit to a Palm Beach Habilitation Center lunch on Monday, as well as a Monday meeting with Palm Beach County Sheriff Ric Bradshaw to discuss, among other things, the cost of local law enforcement in the community.

That last meeting was particularly noteworthy, considering that Trump has been causing his neighbors a fair amount of headache since his presidency started. These include, as The New York Times has reported:

■ 75 no-shows at a new restaurant in just one night.

■ $60,000 a day to pay overtime to sheriff’s deputies who guard the many closed roads, a tab that is about $1.5 million over all since the election.

This isn't the first time that President Trump's determination to use his private real estate properties as an informal White House has proved costly to the surrounding community. In January, according to news reports indicated that the New York Police Department expects to spend $500,000 each day when Donald Trump uses Trump Tower as president.