WATCH: Hook up culture in colleges is rampant: Students need a reminder to "be nice" after sex, says Phd

College sex has gone from a hope to an expectation, and no one is nice about it, says Dr. Lisa Wade 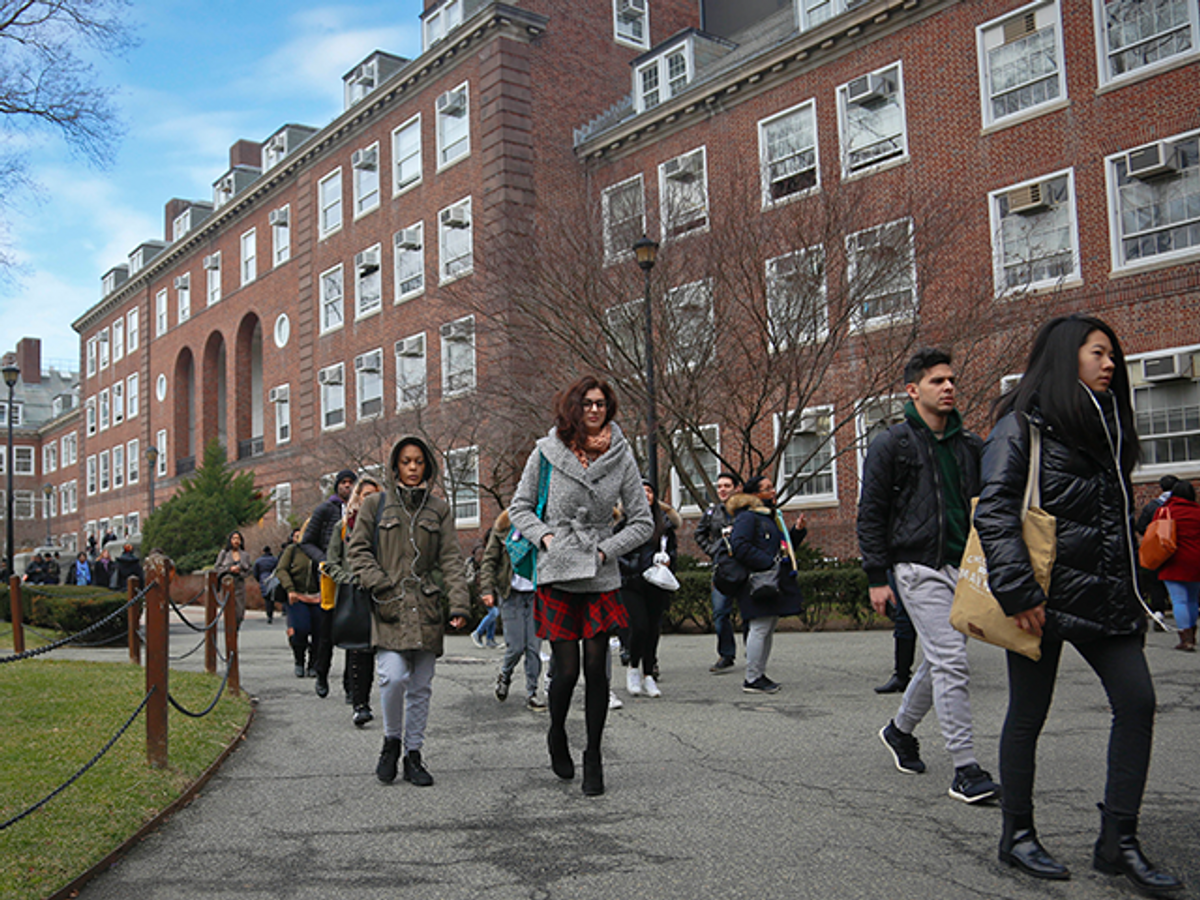 Hook up culture is endemic in college environments now, and Dr. Lisa Wade says we need to better prepare our kids. After doing a many-year study, she found that college students don’t now they are entitled to be treated with respect by their sexual partners. “When people treat them cruelly or dismissively, they don't know it's not their own fault. They think, "If I feel bad, what's wrong with me? Why am I weak and fragile? Why don't I have a harder shell?” Wade says its essential that adolescents re-learn how to be nice, especially after casual sex.

“We have bifurcated human sexuality; now, we have decided that this is what modern sexuality looks like," she said. "If someone isn't being nice to you, it's about them, and not on you," she added.

Lisa Wade, PhD, is a professor of sociology at Occidental college.  In her new book, American Hookup: The New Culture of Sex on Campus,  Dr. Wade found that “hooking up”, or having casual sex, is more prevalent now in college circles than ever, and that the expectations students have around hooking up are also more fluid and demanding (current culture suggests they feel “everyone” should do it).

Interestingly, Wade discovered that “hookup culture” is being driven by mostly upper class teens with high social standing at colleges.  She looks at the differences between these young people and those of different ethic backgrounds, especially at predominantly white schools, finding that many kids feel pressured to participate in hookup culture, but can’t relate to it.   While her research may have many parents quaking in their proverbial boots, Wade provides constructive strategies to address how campus sex practices can be humanized, and undertaken with greater respect and empathy.  And the through line for this return to respect and decency is deceptively simple: be nice.