Donald Trump is struggling to keep his border wall promise 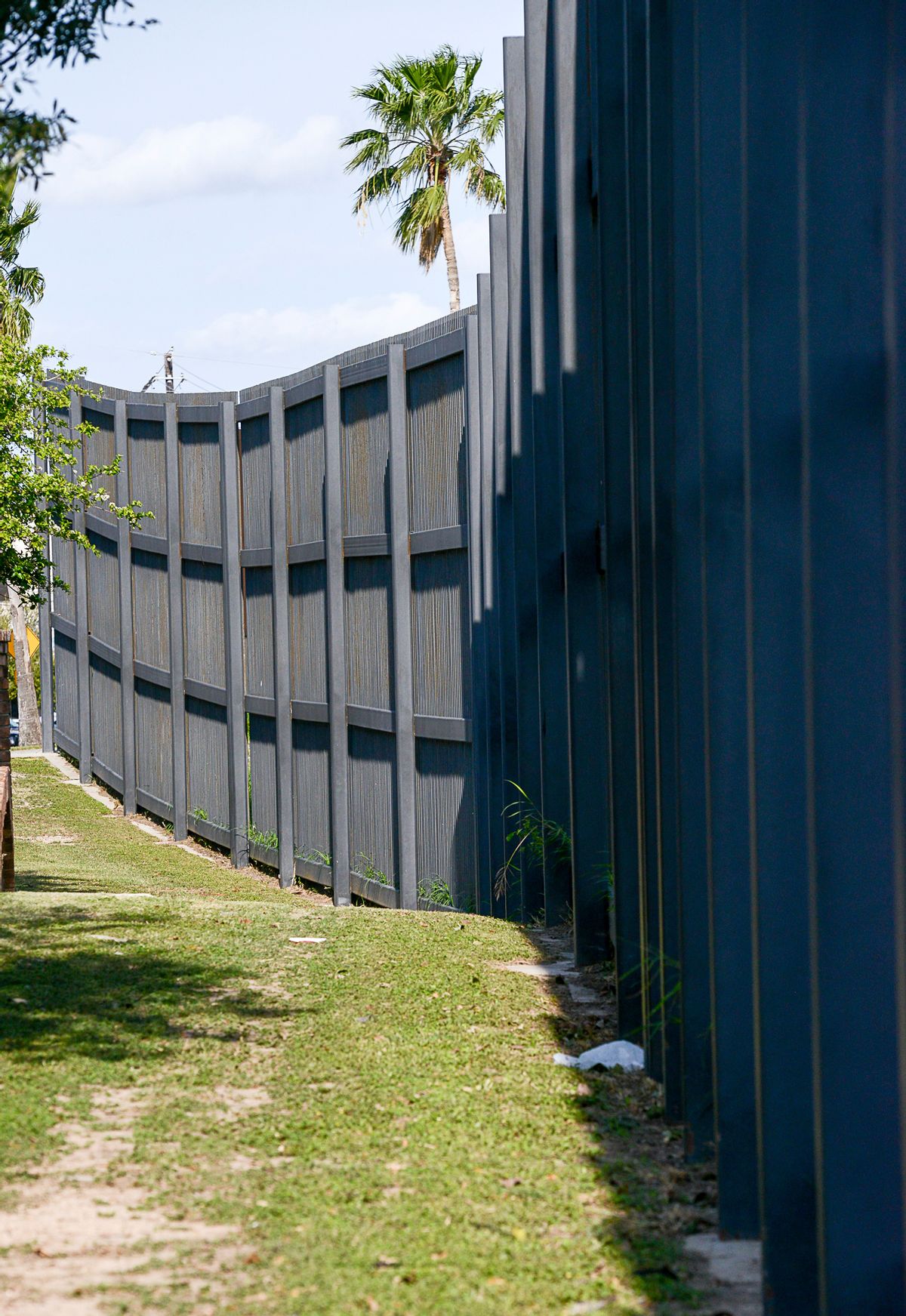 It has already been established that a U.S.-Mexico border wall, which was one of President Donald Trump's most famous campaign pledges, would cost at least $20 billion and most likely do little if anything to improve America's border security. Then again, these discussion may be moot anyway, since it doesn't look like the Trump administration has made much progress in actually constructing the thing.

"He hasn’t made any progress other than to say, we’re going to do it," Seth Stodder, a former senior homeland security official, told The Guardian. "They’re pretty far away. I don’t think they’ve made much progress."

The Trump administration actually hasn't presented a plan to Congress for its border wall, The Guardian reports, because various government agencies have attacked it for being too expensive and too difficult to construct. One preliminary report suggested three phrases that would have included 26 miles of barrier constructed in parts of California and Texas, then 151 miles of barrier constructed in parts of Arizona and Texas and finally an additional 1,080 miles of barrier to link the first two phases with the 654 miles that have already been fortified.

The estimated cost of this project would be almost $22 billion, although Trump naturally has disagreed with the claim that his border wall's price tag would be unsustainable.

In addition to the concerns involving costs and bureaucratic red tape, there is also the detrimental environmental impact that a border wall would quite likely have. Environmentalists are concerned that up to 111 endangered species could be threatened by the construction of a border wall.

Of course, perhaps the biggest reason of all to doubt Trump's border wall is that the so-called crisis with undocumented immigration that motivated it is actually non-existent.

"Here’s the crucial context much of the coverage glossed over as reporters rushed to document Trump’s wall initiative: Overall the total number of undocumented immigrants living in the United States has been slightly declining over the past decade," wrote Eric Boehlert of Media Matters. "Apprehensions at the U.S. border have generally been in decline over the past 16 years. And specifically, the number of unauthorized immigrants from Mexico who were stopped at the border has fallen in recent years, with the figure being cut in half since 2010."