How much longer will we continue to tolerate Islamophobes like Maher? 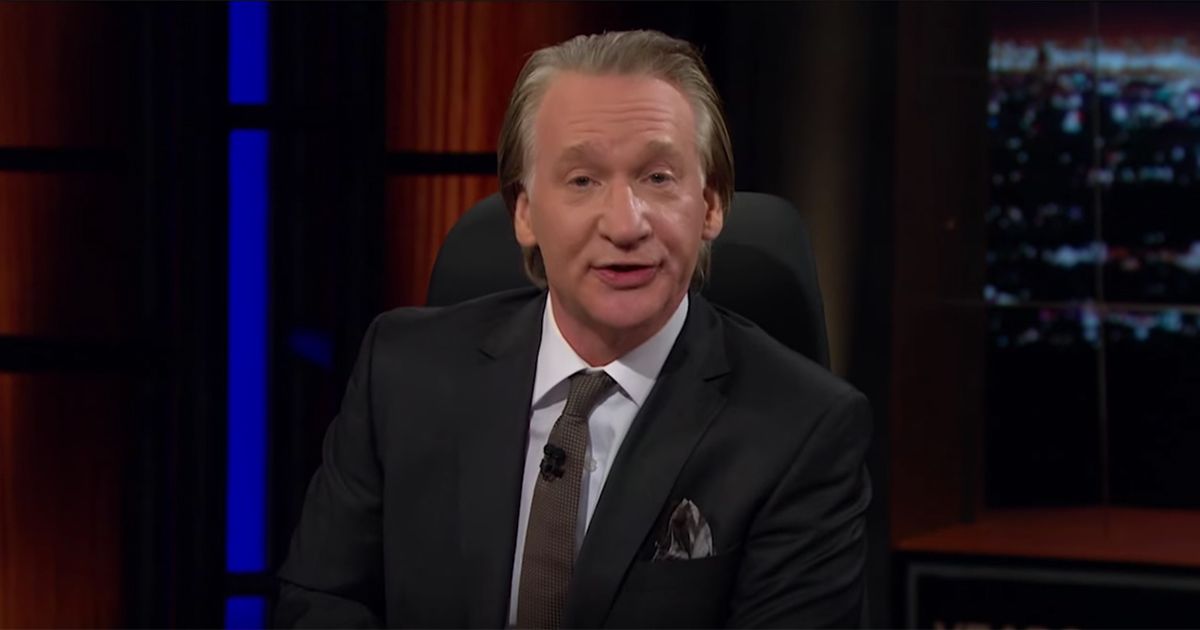 Since 9/11, Bill Maher has devoted himself to mainstreaming the toxic narrative of Islamophobia. With a captive audience of millions, the support of a major cable network and a steady stream of celebrity guests, including no shortage of self-styled progressives, Maher has largely succeeded in his goal.

Dan Cohen’s video compilation (embedded below) represents the most shocking exposé to date of Maher’s corrosive impact, laying bare the raw bigotry he pumps out night after night (text continues after the video).

According to Maher, “Islam is the motherlode of bad ideas,” the Quran is a “hate-filled holy book” and “the Islamization of Europe” is underway.

“Their cultures are not like ours,” Maher said, justifying the exclusion of Syrian refugees from the West. “They [are] worse!” he said of Muslims, branding Islam as “the only religion that acts like the Mafia.” Maher claims Muslims “bring that desert stuff” to the West, and that “if Muslim men could get laid more, we wouldn’t have this problem.”

“Talk to women who have ever dated an Arab man,” Maher insists. “The reviews are not good.” In Maher’s mind, moderate Muslims don’t exist. As the Iraqi army fights to retake cities controlled by the Islamic State, Maher denies that Muslims are battling ISIS. “Hundreds of millions of [Muslims]” support terror, according to Maher. “Most Muslim people in the world do condone violence,” he claims.

Ironically, Maher is a top supporter of Israel’s violence against occupied Palestinians, particularly in the besieged Gaza Strip. He has personally offered himself as an asset to Israeli Prime Minister Benjamin Netanyahu’s government. “I love Israel, but you know, if you f**k with them, they will blow the f**k out of you,” Maher declared. Maher has handpicked guests who amplify his toxic views of Muslims, including his longtime friend Ann Coulter, who has taunted Muslim American students, “Take a camel!” and once exclaimed, “Raghead talks tough, raghead pays the price.”

Maher marketed his hosting of Milo Yiannopoulos, the most prominent face of the neo-Nazi “alt-right,” as a defense of the free exchange of ideas. But when Yiannopoulos appeared on stage with Maher, the exchange quickly turned into what the Washington Post described as a "bromance." In the era of Trump, when Islamophobia is being transformed into government policy, Cohen’s shocking video compilation raises an important question: How much longer will we continue to tolerate Islamophobes like Maher, who have built their careers on naked bigotry?  —Max Blumenthal, senior editor, AlterNet's Grayzone Project