"Creepy . . . but impressive" facial recognition software is going to the next level 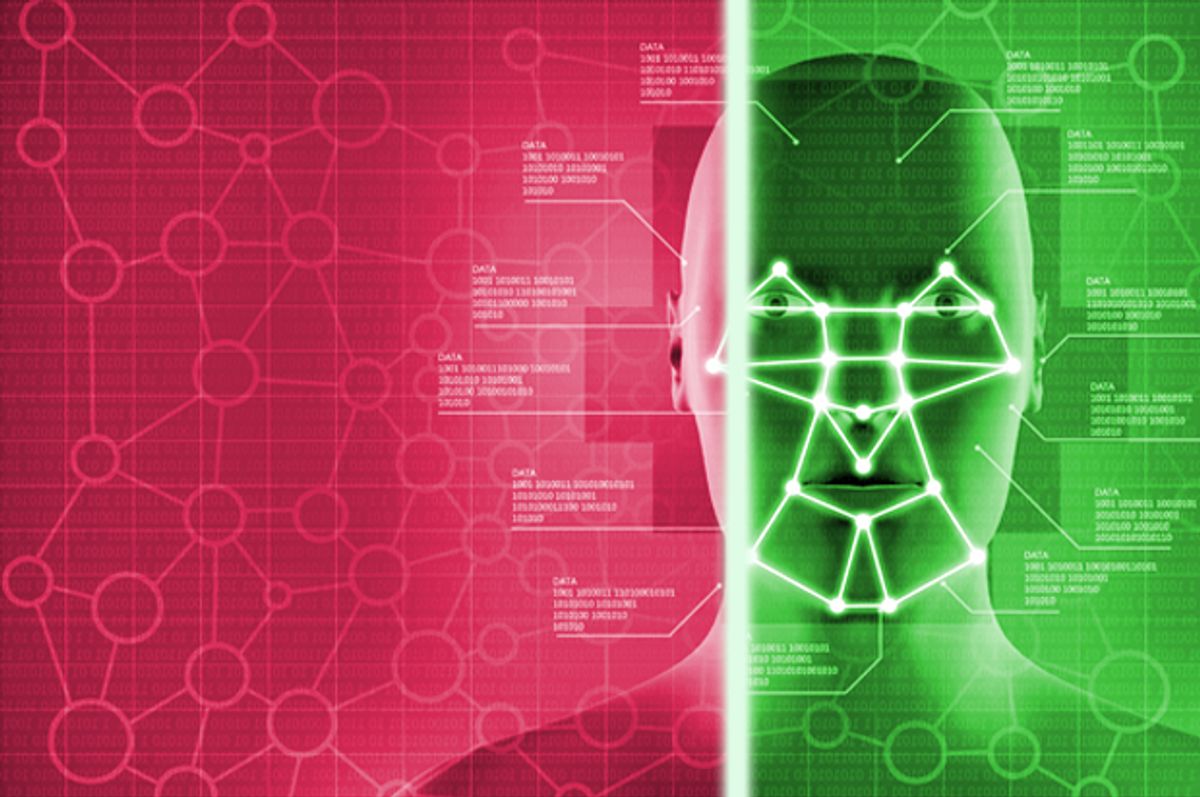 Facial recognition systems — computers that can verify a person’s identity from a digital image or video still — have been around for a few years now. Following a recent explosion in big data analytics and artificial intelligence, facial recognition software is about to spread well beyond security cameras and criminal databases.

Computers are becoming so good at recognizing faces that soon enough consumers will be able to use them to make purchases, book tickets and unlock doors simply by looking into a camera lens and letting the software make rapid simultaneous measurements of the face that’s as distinct as a fingerprint. This far more secure, AI-powered facial recognition software would be more convenient and create new exciting apps and hardware, but it could also let security forces track and identify people with far more precision.

“It’s a little creepy, but undeniably impressive,” wrote Will Knight, a reporter for MIT Technology Review, which published a piece on Wednesday about some of the latest facial recognition technology. The article is part of a series of reports on the latest breakthrough technologies poised to change the way we live and interact with the world.

It is no coincidence Knight flew to China — a security obsessed country — to check out the latest in facial recognition software from Baidu, China’s version of Google, and Face++, a billion-dollar startup located in a Beijing suburb. Baidu's technology is currently being used by Didi (China’s answer to Uber) to allow customers to confirm the identities of their drivers and is being deployed in the tourist-heavy city of Wuzhen to provide ticketless access to attractions. And Chinese security officials are deploying the technology to hunt down criminal suspects by drawing from its national ID database as well as images collected from public security cameras that dot the country.

Brian Bergstein, an editor at large for MIT Technology Review, said the publication decided to designate facial recognition as one of the 10 new technologies to watch this year because of the boost it’s received from artificial intelligence.

Indeed, this may be one of the profound advancements and possibly the most disturbing. With extreme accuracy, the new technology can take a blurry image and identify what parts of the image should be used to create the fingerprint-like facial profile. The results have been extremely accurate, according to Knight.

Deep learning is a relatively new form of artificial intelligence involving a network of complex algorithms that are loosely based on the neural networks of a human brain. It’s basically a very potent pattern recognizer that draws from an immense amount of data that enables computers to do things like automatically add accurate colors to black-and-white photos or visually translate the text of a restaurant menu snapped by a smartphone camera.

But while this technology has the potential to make consumer life easier with ticketless train rides and transactions that don’t require a form of laminated identification, it will have increasingly significant ramifications for privacy and state surveillance.

“The risks to privacy and civil liberties are substantial with technologies like facial recognition that can be used to identify and track people covertly, even remotely, and on a mass scale — for example, identifying individuals at lawful protests,” Jeramie D. Scott, national security counsel for the nonprofit Electronic Privacy Information Center, told Salon. “The public should be skeptical of any surveillance technology implemented for consumer convenience that builds a mass surveillance network the government can appropriate for intentions beyond the scope of the original purpose.”

Indeed, as facial recognition technology grows more powerful, it may also heighten privacy concerns. Like many emerging technologies that rely on collecting massive amounts of data, it will be up to the public and lawmakers to decide how far they want to compromise privacy in exchange for convenience.