Trump came out of the gate firing, but Democrats were able to counter, Jess McIntosh told Salon Talks 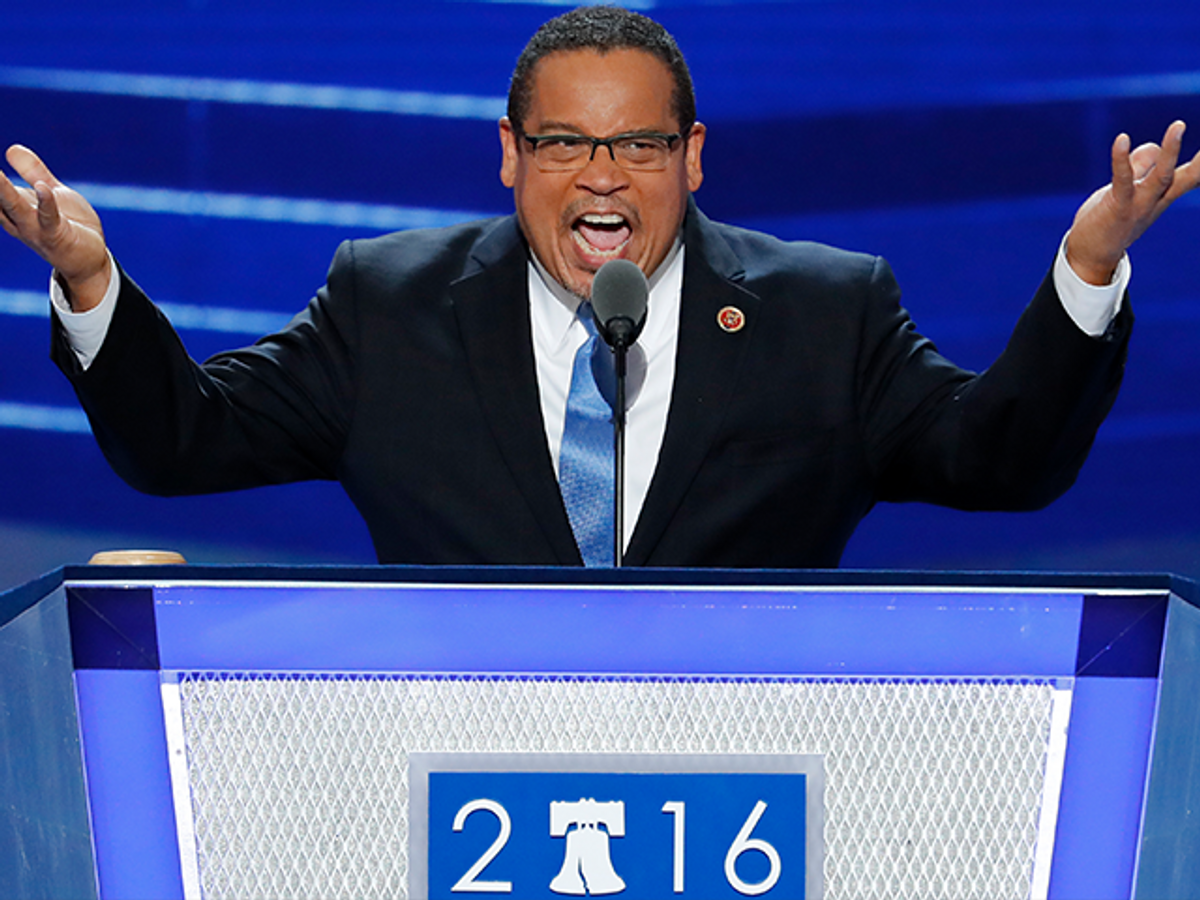 After Hillary Clinton's 2016 defeat, two simultaneous narratives emerged. The first was that the President Donald Trump would be able to moderate his views and find a mandate to govern. The second thread was that the Democratic Party was in shambles.

But, as Shareblue executive editor Jess McIntosh, a former staffer for the Clinton campaign told Salon Talks, that couldn't be further from the truth.

"The [Democratic National Committee] during this period has really been firing at all cylinders," McIntosh told Salon Talks. "They've got the Trump war room set up which is getting messaging out to progressives in a way that is incredibly smart and incredibly helpful, and making sure that we're able to keep our foot on the gas during the first chaotic 30 days of the administration."

The DNC, McIntosh said, has succeeded at standing up to Trump  because it was organized.

"That was really important in getting around the Muslim ban," she said. "That was really important in talking about the mass deportation plans. This could have been a time when the DNC really was in disarray because it was essentially leaderless. But that actually hasn't been the case during this period, which I think the average American and the average viewer isn't seeing. But it is happening, and it is immensely helpful."

With the election for the DNC chairman just days away, it may not be the time to worry about fractures in the party.

The time when things look the most chaotic and interesting is in the days leading up to an election, so we're there and that's exciting. But everyone is going to rally behind the person they elect as chair of the DNC on Saturday. We are not facing those kinds of rifts where Ellison folks are saying, If it's Perez we're walking and starting our own party. That's not happening.

"Ask me again next week, after we elect a party chair, are we still in disarray," she said.