House Republicans are putting the kibosh on attempts to force disclosure on Russian ties, conflicts of interest 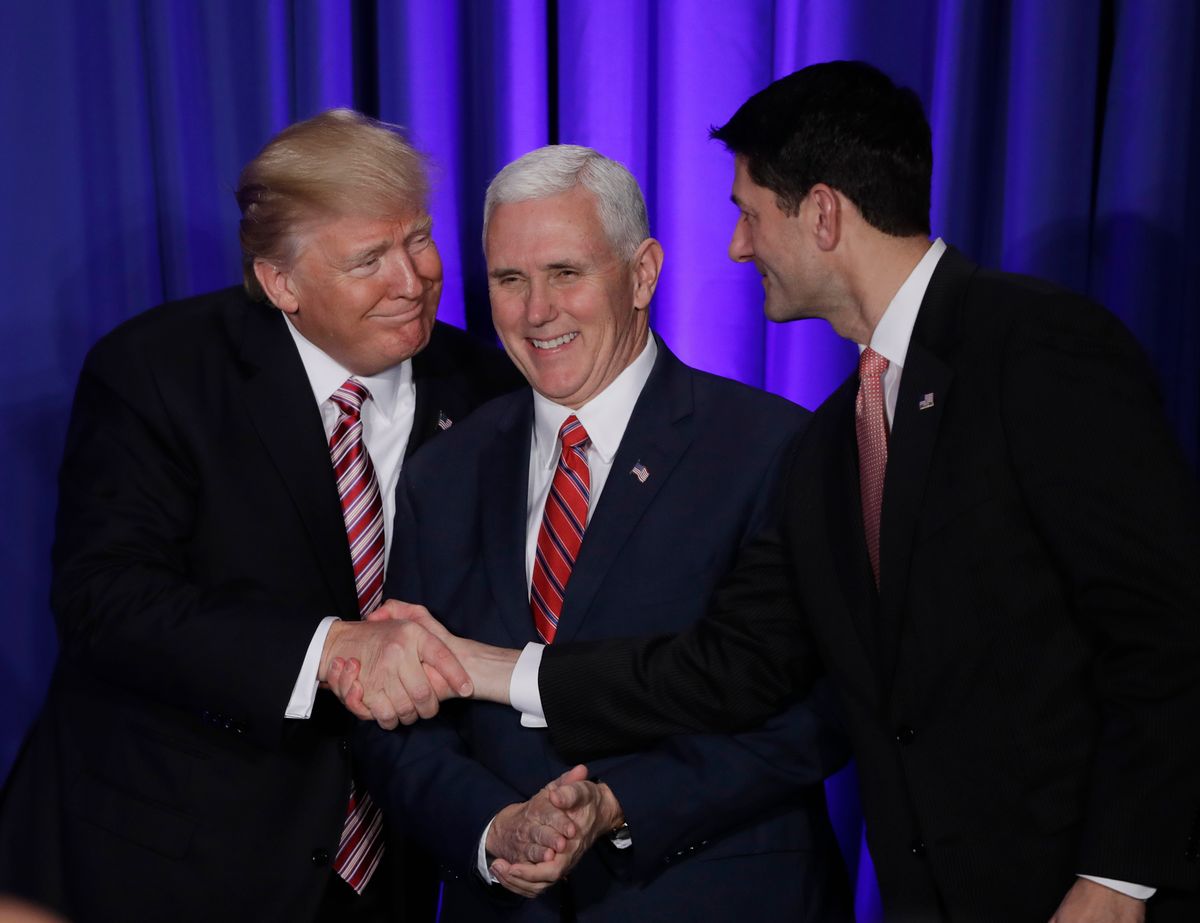 Congressmen such as House Oversight Committee Chairman Jason Chaffetz, R-Utah, and other Republicans may have been denounced by their own constituents for failing to hold President Donald Trump accountable, but that isn't stopping House Republicans from squashing a bill to do just that.

A Democratic resolution planned for next week that would have compelled Trump to disclose his potential conflicts of interest and ties to Russia is going to be sent to the House Judiciary Committee for a panel vote on Tuesday, according to a number of House sources who spoke to Politico. Because the committee is controlled by the Republican Party, it is likely that they will kill the resolution.

The resolution, which was introduced by Rep. Jerrold Nadler, D-New York, would require Attorney General Jeff Sessions to provide "any document, record, memo, correspondence or other communication” pertaining to “criminal or counterintelligence investigations."

By contrast, Republican Sen. Susan Collins of Maine told Maine Public Radio on Wednesday that the Senate Intelligence Committee is willing to subpoena Trump's tax returns as part of the committee's investigation into Russia's alleged interference in the 2016 presidential election. Those tax returns could in theory reveal business ties between Trump and Russia, especially considering the numerous proven connections between Trump and his associates and Russia.

If Nadler's resolution had been left unaddressed by a committee for 14 legislative days, Democrats could have called it to the House floor for a vote.