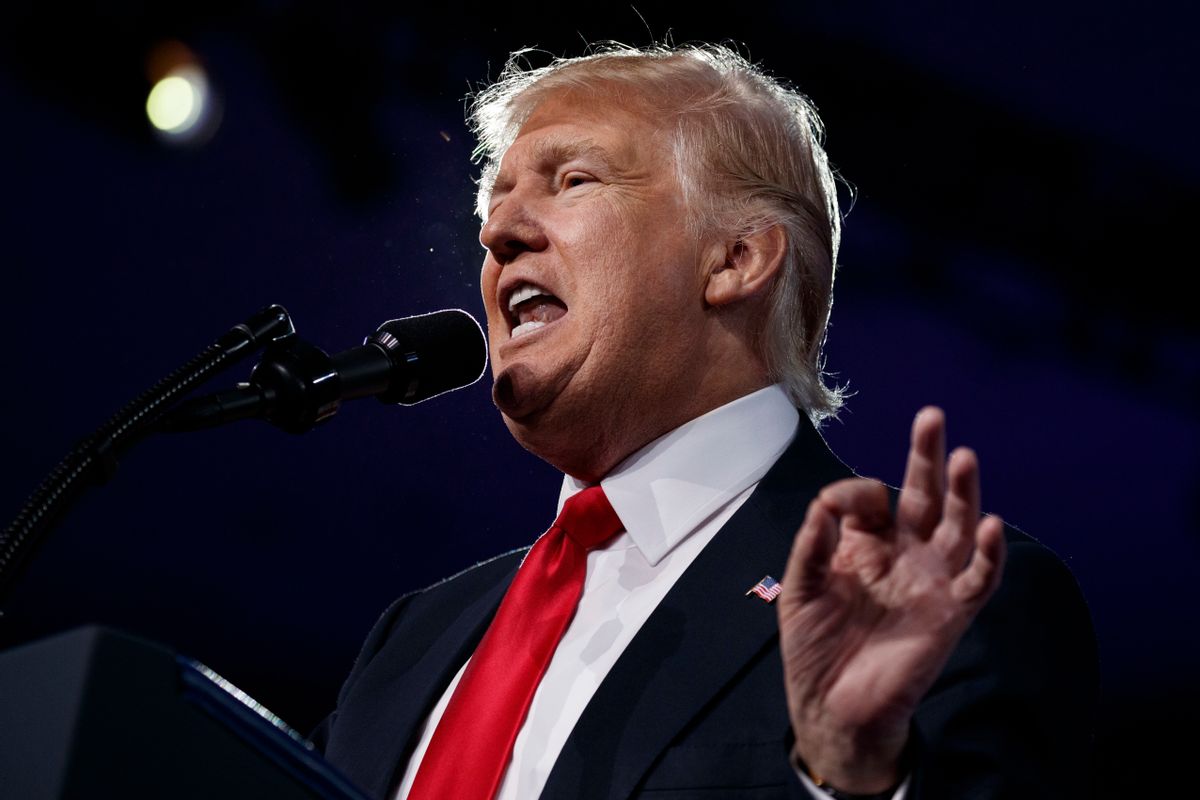 President Donald Trump has a habit of trying to score political points by claiming credit for things he didn't do. For the most part this has involved claiming to have created jobs that he had nothing to do with, but now we can add another entry to that list — insisting he saved taxpayers money when he did not.

"They were close to signing a $4.2 billion deal to have a new Air Force One," Trump told a group of supporters during a campaign rally on Saturday. "Can you believe this? I said, ‘No way.’ I said, ‘I refuse to fly in a $4.2 billion airplane. I refuse.’"

He added, "We got that price down by over $1 billion, and I probably haven’t spoken, to be honest with you, for more than an hour on the project. I got the generals in, who are fantastic. I got Boeing in. But I told Boeing it’s not good enough. We’re not going to do it. The price is still too high."

Air Force spokesman Colonel Pat Ryder told Bloomberg that "to my knowledge I have not been told that we have that information." After referring them to the White House, which did not reply, Ryder also pointed out that Boeing has a $172 million contract for "risk reduction activities." Contracts for preliminary aircraft design and for two unmodified 747-8 airplanes to be converted into Air Force One vehicles will be awarded on June 30.

"We are committed to working the Trump administration and Defense Department on innovative approaches to affordably provide the capabilities America’s military needs," said Boeing spokesman Todd Blecher in an email to Bloomberg.