Caitlyn Jenner blasts Donald Trump over transgender executive order: "This is a disaster"

The activist had been previously supportive of Republicans, even though they didn't support transgender Americans 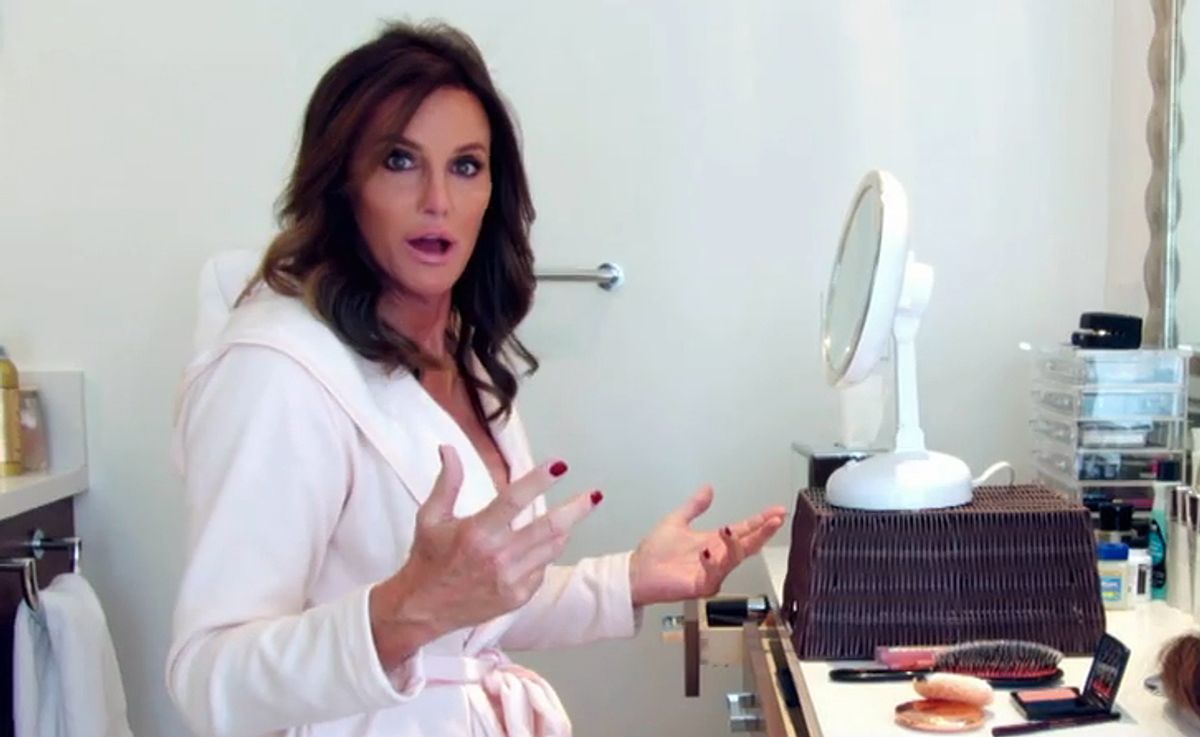 Transgender activist Caitlyn Jenner took to Twitter Thursday evening to express her concerns over President Donald Trump's executive order rescinding protections for transgender students in schools around the country that had been set in place by former President Barack Obama.

“I have a message for President Trump from, well, one Republican to another,” Jenner said in a Twitter video, wearing a pink “pussy bow” blouse. “This is a disaster. And you can still fix it. You made a promise to protect the LGBTQ community."

She's also been a staunch supporter of Trump.

“Everybody looks at the Democrats as being better with these [LGBT] issues," Jenner said last year. "But Trump seems to be very much for women. He seems very much behind the LGBT community because of what happened in North Carolina with the bathroom issue. He backed the LGBT community. But in Trump's case, there's a lot more unknowns. With Hillary, you pretty much know what you're gonna get with the LGBT community.”

Earlier this year Jenner seemed to be remaining firm in her Republican beliefs, saying that she'd like to work with Republicans on transgender issues.

Jenner is not the only high-profile figure to speak out against the repeal of the guidelines. Since Wednesday, celebrities around the country have been voicing their concerns on social media and national news. On Thursday Laverne Cox, breakout star of the Netflix show “Orange Is the New Black” and a transgender activist, told MSNBC's Chris Matthews that it "feels like we’re moving backwards. It sends a message to transgender people all over this country that we are not safe.” Jackie Evancho, the 16-year-old classical singer who sang the national anthem at Trump's inauguration and who has a transgender sister, tweeted to the president's official Twitter account, expressing her disappointment with the order.

“U gave me the honor 2 sing at your inauguration,” she tweeted. “Pls give me & my sis the honor 2 meet with you 2 talk #transgender rights.”

@realDonaldTrump u gave me the honor 2 sing at your inauguration. Pls give me & my sis the honor 2 meet with u 2 talk #transgender rghts ❤
— jackie evancho (@jackieevancho) Feb. 23, 2017